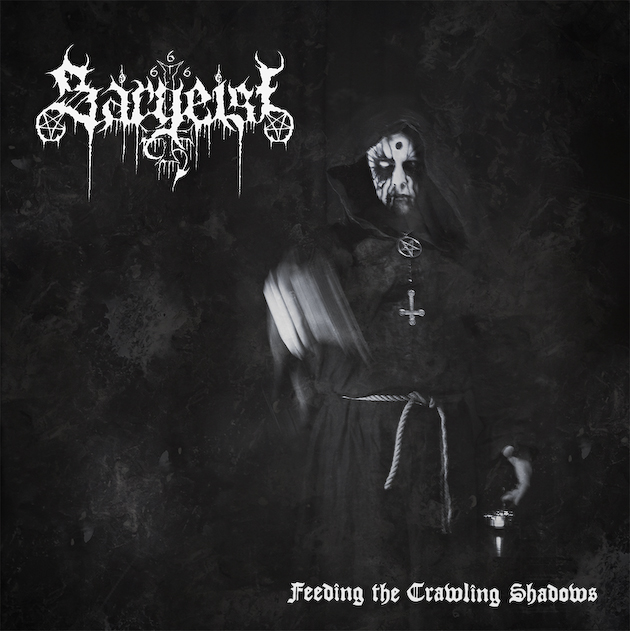 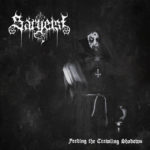 Gaye ‘These are not all new releases but I discovered the older ones in 2015. They are mostly raw black metal and quite German heavy as it turns out. The youtube links are to full albums except where specified.’

Finnish  2014  Vocals, song structures, riffs, atmosphere – everything is perfect, as with every previous release.

Finnish  2014  All of his albums are excellent and this is no exception!

3. Vargsang – In the Mist of Night

German 2011 Really rocks along, quite upbeat

German  2003  Great atmosphere. Their music has a real identity

Polish 2015 Hypnotic, up to their usual high standard

Finnish. I’ve seen them live but for some reason never got round to buying any of their cds. They have that great Finnish sound, like Behexen, Horna etc. This track is Et Vidimus Gloriam Eius

German, 2012 Hits the spot. This the fifth and last track, Bei den Sternen, puts me in mind of Nargaroth

American (based in Mexico)  2014 Female vocals from hell! Finnish influences by the sound of it – the first proper track could be Sargeist. Their only full-length

American  2010  Recorded very quietly for some reason, but once you crank the volume up it does what it says on the tin. This track is Black Spells of Satanic Witchcraft