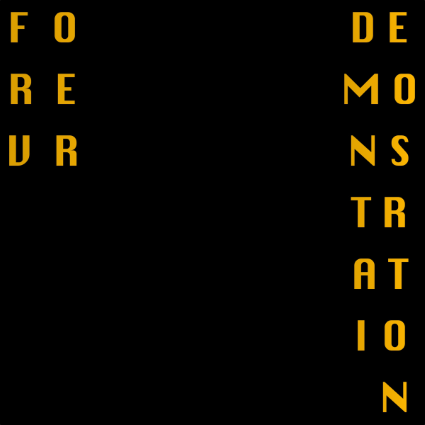 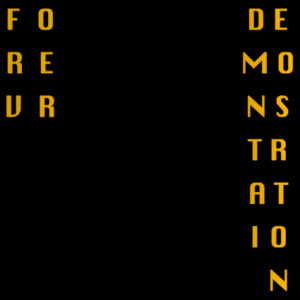 The press pack for Forevr’s debut EP lists the Brisbane duo’s influences as including My Bloody Valentine and Cocteau Twins and on initial listens it’s hard to see past Kevin Shields and Heaven or Las Vegas era Cocteaus.  Not necessarily a bad thing and Forevr seem quite happy to acknowledge their influences, in fact their swirling all enveloping take on the MBV policy of cramming every available space with sound is impressive.

Their influences show through so strongly that they will be hard to shake off, which may be a bit unfair:  Comparing the weekend tent that is ‘Demonstration’ to the K. Shields Building Co.s major infrastructure projects, which have become the aural equivalent of London’s Cross-rail project, isn’t really like for like.  But when your influences show through this strongly, it’s bound to happen.

There’s an interesting idea behind ‘Demonstration’ and signs that amid the dense layers of sonic meandering if Forevr can find their way past the sum of their influences to forge their own identity, then they could be on the verge of something very interesting.