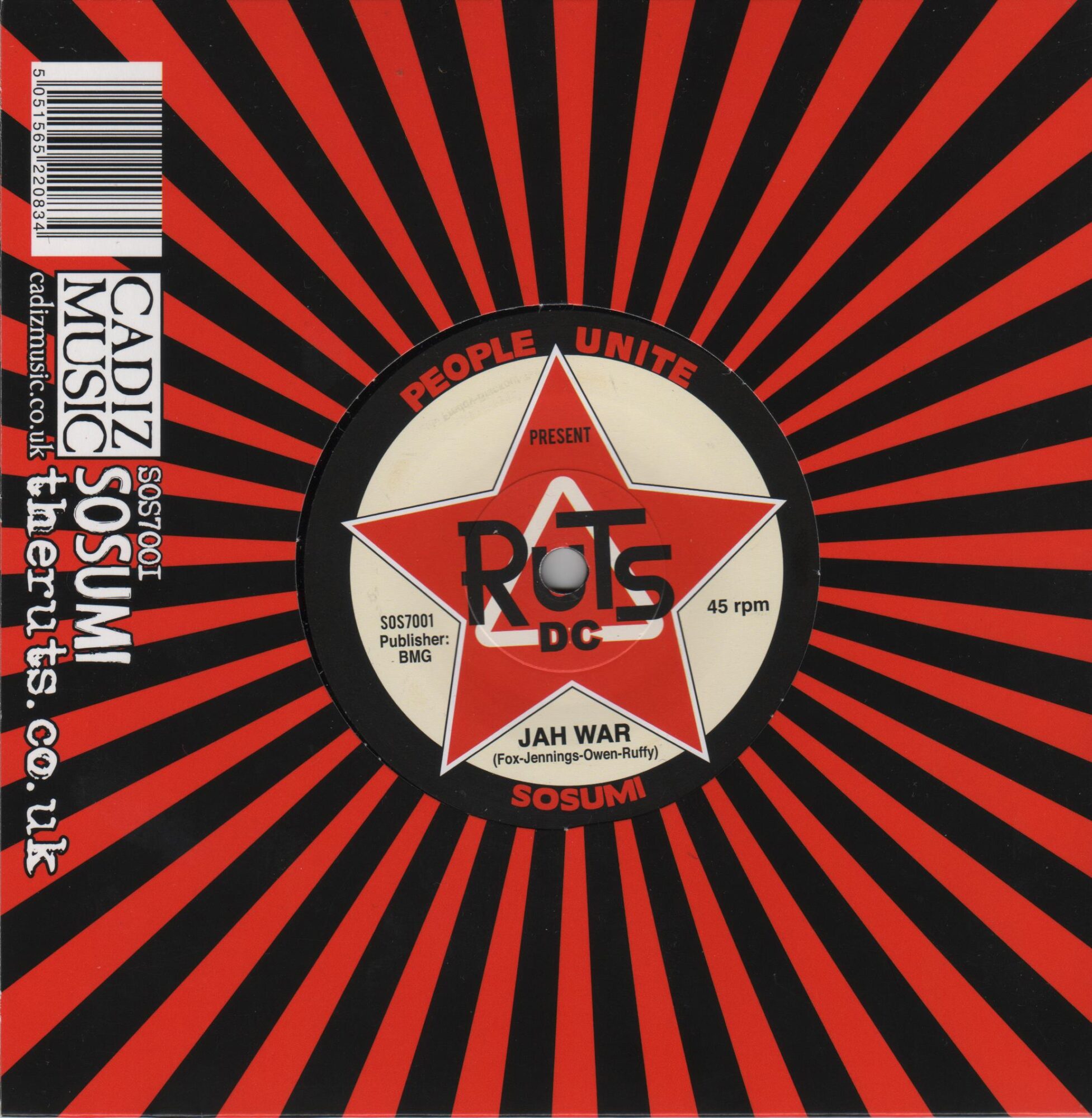 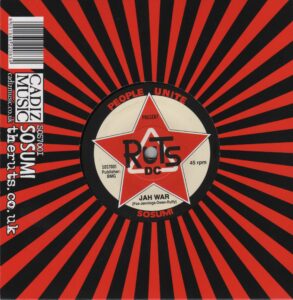 At first glance you may have made the same mistake as me, dismissing this as a re-issue and one of the less essential by products of Record Store Day.

Hold on a minute – schoolboy error! This is no re-issue. It is in fact a complete re-working of the Ruts classic by the 2015 vintage Ruts DC, with a little help from their friends.

It’s a fine, tight and muscular reworking, with a marvelous bit of guitar work from Leigh Heggarty running through it like the writing on a stick of rock. OK, it’s not a great departure from the original, it’s true to say. But it sounds fresh, proud and listening to it, you cannot help but think that Messrs Owen and Fox are nodding along in approval somewhere.

As for Segs & Ruffy, well they just seem to get better with age – think of them as the musical equivalent of Andrea Pirlo; perhaps not as fast on their feet as they once were, but more than compensated for by style and intelligence. Or perhaps the English Dave Grohl – the nicest men in (punk) rock.

Oh and along with being a 7” vinyl single, it also sees a welcome return of the People Unite label.

Every home should have at least one People Unite record.

Jah War 7” single on People Unite is available here. You can visit the Ruts DC website for details of their October headline tour & December dates with The Levellers & Dreadzone here theruts.co.uk.