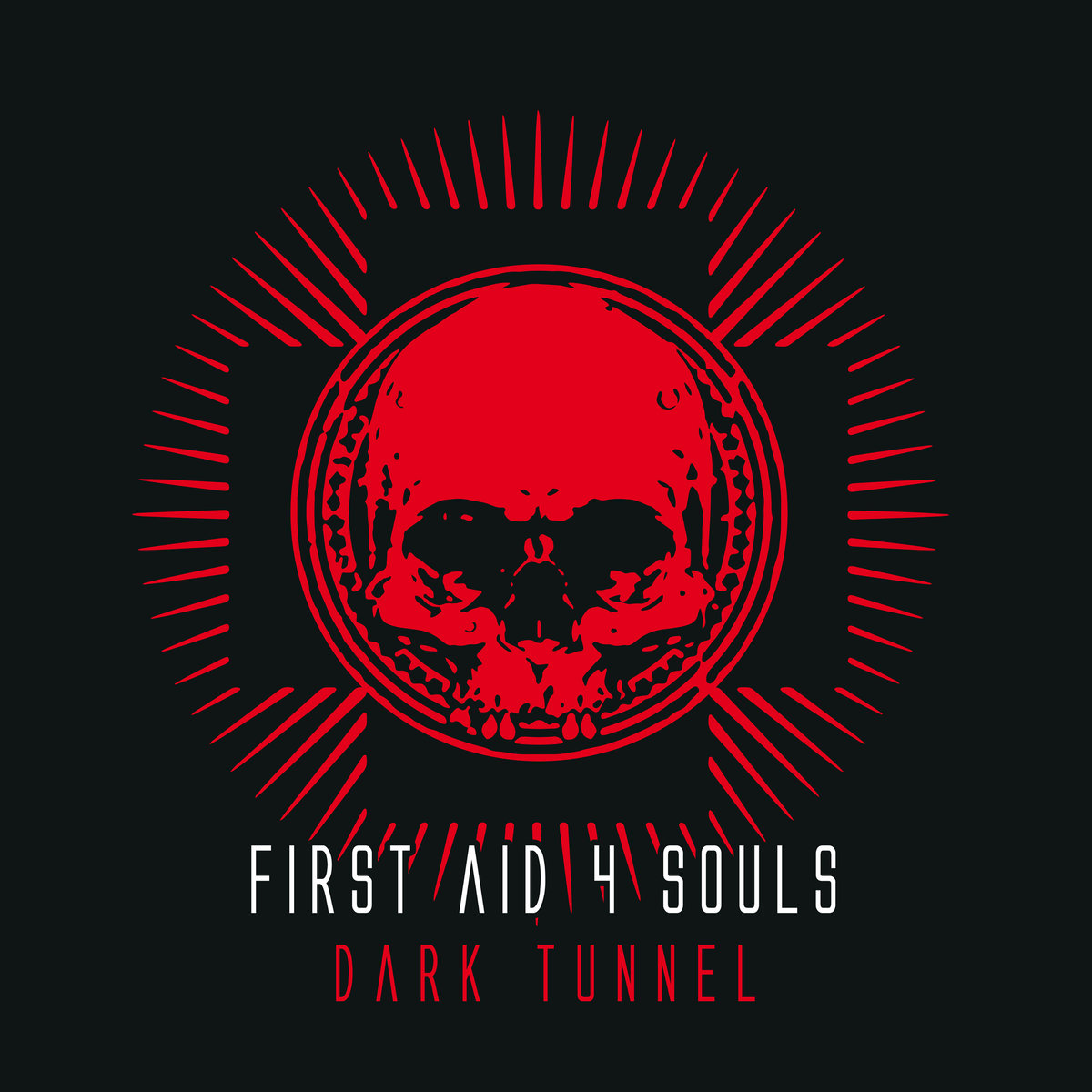 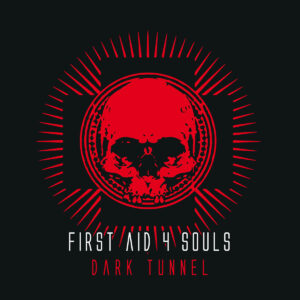 Imagine, if you can, a meeting point between Jean-Michel Jarre, The Mission and D.A.F. Intrigued? You should be, as First Aid 4 Souls slowly drag you into an album that is high-powered electro-industry of an extremely infectious nature. Brought to you by Hungarian artist Istvan Gazdag each track features words and vocals from Mortum (aka Human Vault) which growl and snarl at every opportunity.

From the opening of Her Face As An Angel it’s pretty clear that the album will take no prisoners. Heavy, pumping basslines gurgle with a distinct anarchism which blends wonderfully with a strange pop sensibility making it both pleasant on the ear and hard on the mind at the same time. Fast paced electronic flutters soon make way for an industrial workout and multiple layers of synthed sounds which entice the listener in.

Each track is much of the same with a pop undertone and throbbing Euro beats which are both dark and brutal mixing trance with acid and a sprinkling of Goth which seems to mould together perfectly. The album is often allowed to flow freely with a sound that Gazdag has clearly made his own and the title track stands out as a clear highlight.

Back To Dust has an almost reggae backbeat which is curious to say the least as Mortum’s growling vocals come into play and Dead Life To The Sons Of Men is cleverly constructed to sound like a monastery choir amidst heavy guitar like breaks and anthemic electro sounds created a cavalcade of noise.

There is an element of respite in Sleeping In Death and Let The Man Just Born slow proceedings slightly with the latter having a sprinkling of Xmas synth chimes added to the mix and album closer Inside There Is No God operates a neo-ambient feel as it simplistically glides from beginning to end with a serene conclusion.

Dark Tunnel is interesting to say the least with the ability to please several genres of listener. The forceful deepness of Gazdag’s backing works well with the sneering vocals and the often complicated tracks seem to gel quite easily. Best played loud to annoy the neighbours.