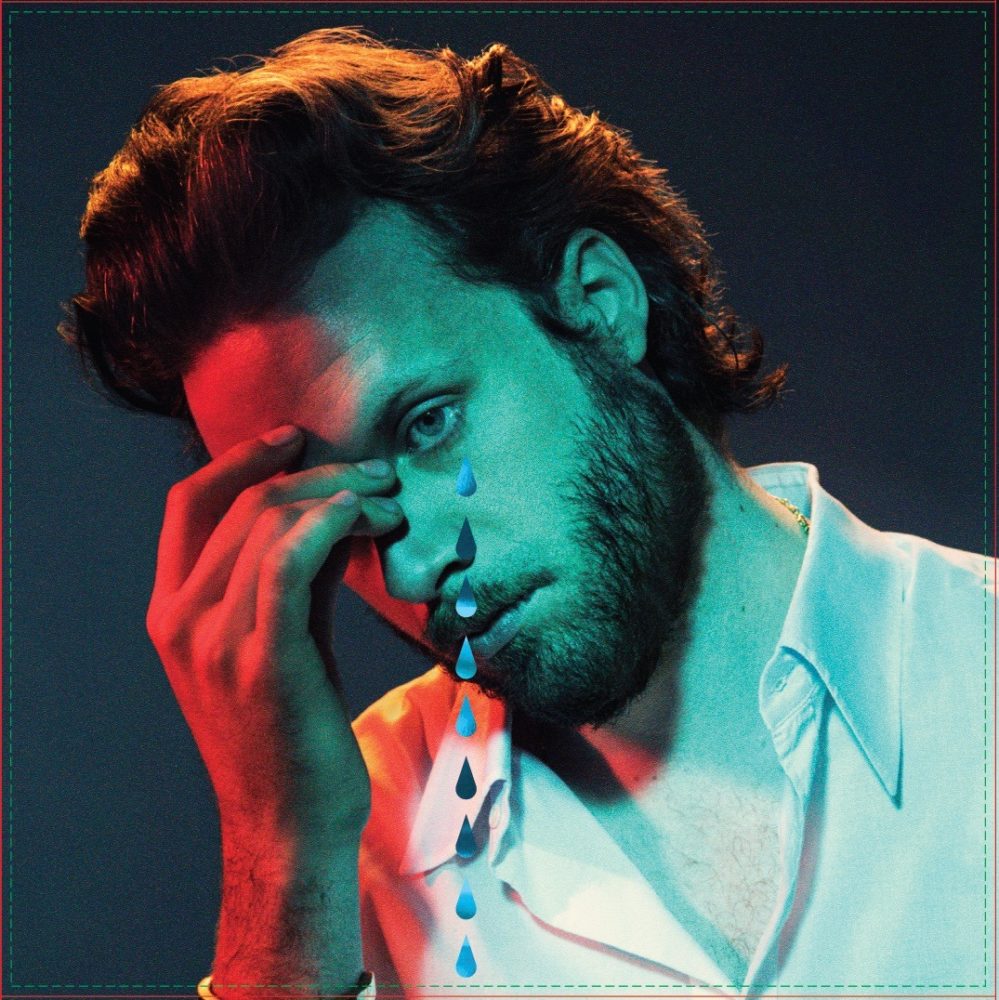 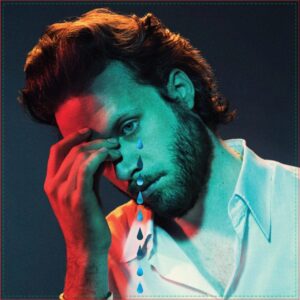 A truly epic evening of fantastic music by the ever brilliant Father John Misty, the perfect way to kick off his current tour!

Following the release of his brilliant new album God’s Favourite Customer, Father John Misty returns to the UK for a run of dates in support of this excellent album. Tonight sees him kicking off his tour in Gateshead in the grandiose settings of the Sage, first up though is Bedouine another artist on the Spacebomb label ran by Matthew E White. Her delicate tones ring out through this packed hall, this attentive crowd affording her the respect she so dearly deserves.

It’s a spellbinding set from Bedouine, her beautiful voice casting a spell across the entire crowd, with songs like Dusty Eyes and Nice and Quiet its hard not to be won over by her though. From this grace and elegance though the evening quickly sees a change of pace as a typically exuberant Father John Misty takes to the stage in a crisp white suit. Opening with Hollywood Forever Cemetery Sings, immediately this packed crowd are hooked and in full voice.

This is followed by a rousing rendition of Mr Tillman which garners a similar reaction, these exceptional pop ballads all contain that harsh and cutting social commentary that we’ve come to expect from Father John Misty. Whilst the many tracks have an upbeat melody and an exciting beat the lyrics which sit atop of them are all too often much darker, Total Entertainment Forever is the prime example of this its another track damming of the way that society currently behaves.

However, tracks like Things it Would Have Been Useful to Know Before the Revolution has the darker tone to match the misery portrayed within the lyrics. Please Don’t Die is perhaps the most heartfelt track within this set, there’s a deeper sentiment portrayed within this track and it is a theme which is continued throughout the latter part of the set. Closing out the main set with both Pure Comedy and God’s Favourite Customer, both tracks are equally powerful and see Father John Misty at his lyrical best.

Final track Holy Shit is arguably one of his best though, put quite simply Father John Misty is one of the best songwriters around right now and this track shows that skill off perfectly. The crowd are in awe of Father John Misty throughout tonight, as he dances and sings his way through an epic set but it’s the content of his songs that really matter. Closing out the evening with The Palace, followed by a deafening rendition of I Love You, Honeybear and finally Date Night.

Father John Misty seems truly humbled by this sold out crowd, but he is completely outstanding throughout and adoration given by this crowd is absolutely deserved. In all a fabulously marvellous way to open his current tour!

~
Father John Misty can be found online here fatherjohnmisty.com. He is also on Facebook.