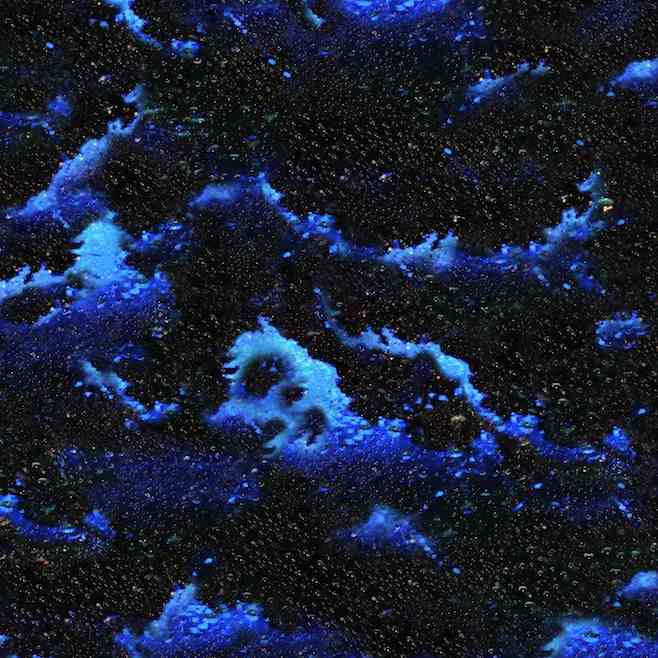 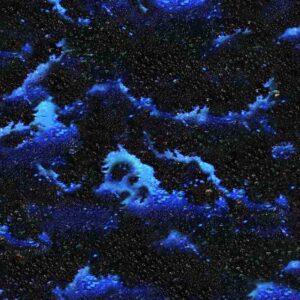 The last two years have been a whirlwind of activity for Evian Christ, aka Joshua Leary. Simon Tucker listens to his new single.

After releasing the critically acclaimed mixtape, Kings And Them, in February 2012 Christ created the glorious sound-piece Duga-3, collaborated with conceptual artist Matthew Barney and collaborated and been name checked by such musical heavyweights as Actress, Four Tet, Thom Yorke, and Purity Ring.

There has also been the small task of producing some of last year’s sensational Kanye West album Yeezus, a collaboration that has led to the signing of a publishing deal with DONDA (which West owns) where he will continue to work as a producer.

Waterfall finds Evian moving away from his more ambient/hip hop beginnings (and away from the genre loosely termed Witch House) into heavier bass music territory with mixed results.

Out of the four tracks on here, there are two (Fuck Idol and the title track itself) that really excite and it is no coincidence that they are the two that most show the influence of Yeezus.

Fuck Idol is sheer malevolence whose marching snares snap, crackle, and pop with pure clarity and precision making it impossible not to fall in line and obey the General as it leads us out to the edge of town until we are peering over the cliff edge leaving a trail of destruction in our wake. This isn’t even the best track on here. That honour goes to the title track itself.

Waterfall hits hard. No sorry, I mean Waterfall hits REALLY hard. The basslines are there to tear your soul apart in Hellraiser fashion. Its raga style vocal samples sprint through proceedings like a practitioner of dark arts who’s concocting something from which we will never truly recover. As squalling feedback just under the surface subsides, Waterfall takes a surprising left turn where a beautifully plaintive piano section unveils a sensitive side to proceedings which give the listener time for reflection. This section is so soothing and tear inducing that when the industrial slabs of bass return it’s as if the piano was just there to tease us and lull us into a false sense of security. Spanish fly in full effect. As Waterfall finishes with a couple of seconds of machine gun gabba, you are left disorientated, queasy, emotionally drained ….. and glad that you chose to go on the ride. Sensational.

The other two tracks on the EP (Salt Carousel and Propeller) suffer from a sense of backwards motion, with Salt Carousel in particular feeling like a regressive state, back to the origins of what became termed dubstep. Don’t be mistaken, Salt Carousel is a decent tune in itself but it does sound like something released ten years ago.

Propeller is slightly better as it contains some fluttering synth and sounds that do the title of the track justice. It also contains a very well used sample of Nine by Lukid.

Waterfall, at its best, is an EP of bravery, quality, and innovation and more proof that Evian Christ is becoming one of the most important producers out there. Let’s hope he keeps looking forward.