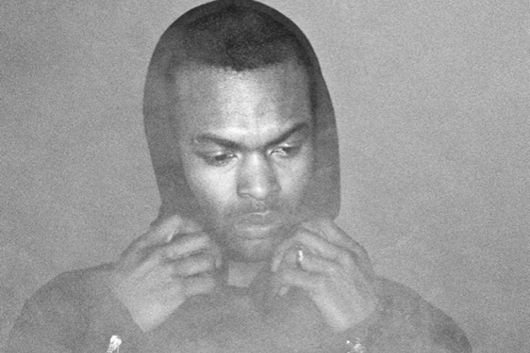 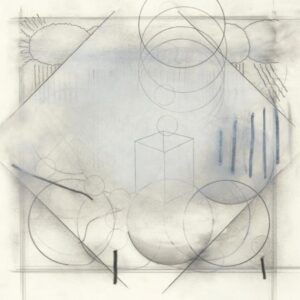 The swansong album by Actress acts as a state of the nation address; bleak and beautiful, uncompromising and warm – Simon Tucker hopes it isn’t the end…

So this is where the ride ends. Finishing a run of diverse, exciting, and progressive albums, Ghettoville is where Darren Cunningham puts down the Actress moniker and moves onto pastures new and he does so with aplomb.

Ghettoville is a perfect record for our times; it’s insidious and sinewy feelings chiming with a country that’s having its health service and welfare system attacked by the people elected to protect it. It’s an album where tracks feel like they’re not quite the right speed (Corner, Forgiven) in which the listener is forced to engage. There’s a sense of blurred lines and detachment which speaks out to the disenfranchised and vulnerable. In fact, the whole album is one that lives in the dark, very rarely peeping out into light. Layers upon layers of sound add a murky/druggy feel to proceedings whilst tracks such as Rims and Birdcage add bass patterns that feel like they are trying their hardest to break out of the gloom but never quite make it.

The entire production on Ghettoville feels like you are under water, making it quite suffocating and scary which, again, fits with the current mood.

This album is more news broadcast than pop record. Like Burial and The Haxan Cloak, Actress has made a record not afraid to go into the dark side of human nature. Time is a perfect example of this. Whilst the main synth pattern repeats the same motif over and over, hiss and fuzz cover the track adding an uncomfortable and eerie feel.

But it’s not all doom and gloom. Over its 16 tracks, Ghettoville does occasionally dive onto the dancefloor like on Gaze and the incredible Skyline, both of which manage to retain the general feel of foreboding whilst throwing the listener a much needed techno lifeline. Oh, and wait until you hear the absolutely gorgeous, albeit brief, Don’t.

As the curtain falls on Actress, we should all await with glee what Mr. Cunningham comes up with next.