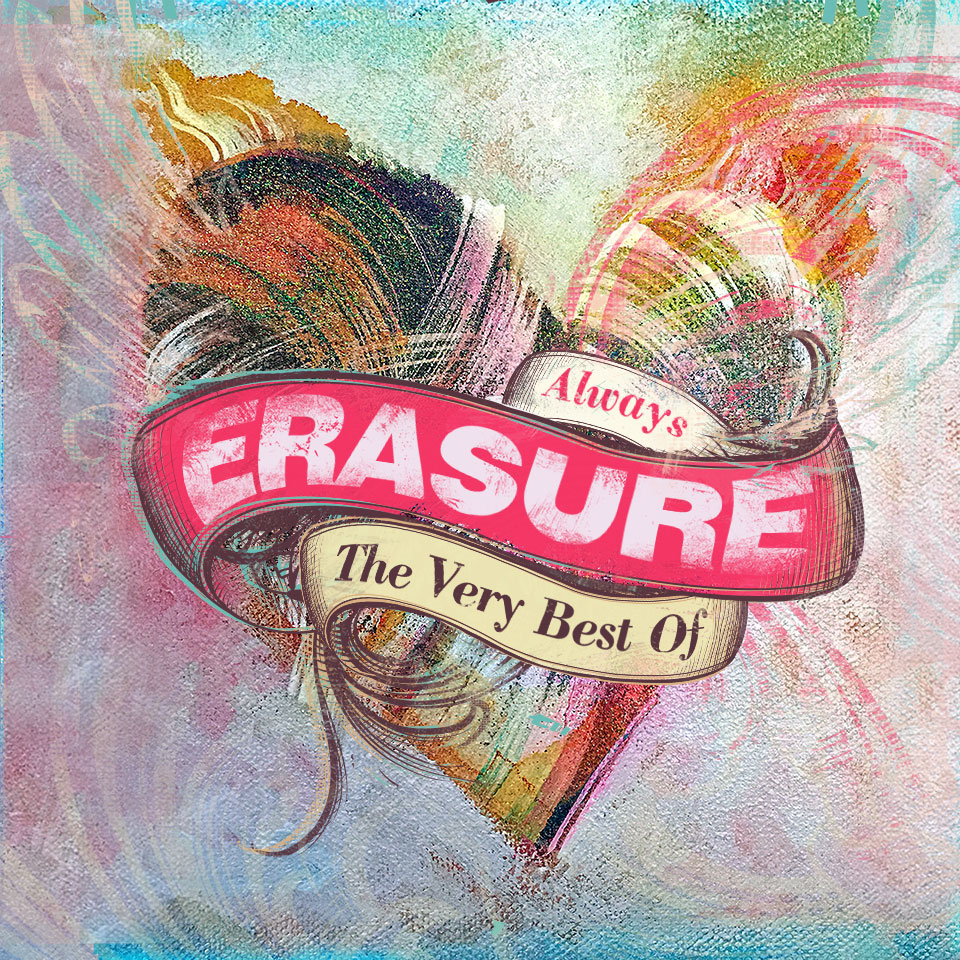 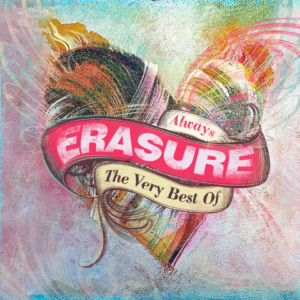 Erasure celebrate thirty years together with the release of an elaborate singles package. Louder Than War’s Paul Scott-Bates reviews.

It has to be said that Erasure developed the knack of writing great pop songs very early on in their thirty-year history. A period which has seen them release no less than sixteen studio albums and several EPs, a cover version album and even contributing the theme to Top Of The Pops in the late 90s.

The duo’s popularity for ten years following their conception was second to none, but in 1995 they released their eponymously titled album which saw them experiment somewhat. A critical success and one which has become a favourite with Erasure diehards, the album failed to ignite the interest of the non-fan, and in many ways was a commercial suicide. Their regular Top 20s hits floundered, despite still being of the immediate memorability type.

Despite this, they have carried on and in terms of pop have made some of the finest tracks to be heard by any British artist. They are widely recognised as being the catalyst to the Abba revival following their Abba-esque EP, and have released several singles worthy of being listed as some of the finest pop of the last fifty years.

On Always, twenty singles spanning their career have been assembled. It’s an interesting compilation and one which has perfectly pulled together old and new in very satisfactory amounts. For the casual listener it provides a potted history and one of pure quality. Make no bones about it, Erasure have, and probably will always (sorry) make instantly memorable tunes.

If ever there was a term ‘perfect pop’ then it was one that surely had to be attributed to Vince Clarke and Andy Bell. Their first EP in the form of Crackers International released in time for the 1988 Xmas contained one of the most immediately recognisable pop songs ever written in Stop! The EP reached number 2 in the UK and the lead track is undoubtedly one of the greatest pop songs ever written.

Less than four years later, their Abba-esque EP gave them their first and one number one. Take A Chance On Me is the sole representative on Always and features a guest rap from MC Kinky. Bizarrely, the success of the EP prompted Abba tribute band Bjorn Again to release their ‘Erasure-ish’ single containing both Stop! and A Little Respect.

A Little Respect too has become yet another of those ‘songs that everybody knows’ tunes. Love To Hate You, The Circus and Always (obviously) also make appearances as does Drama! from their fourth album Wild! (they like their exclamation marks!) which is possibly one the most criminally underrated songs to ever hit the charts.

Rubbing shoulders with Be With You from 2011s Tomorrows World is Elevation lifted from The Violet Flame which marked an incredible resurgence in Erasure’s popularity after its release last year. With a World tour to promote it it saw them gain their first UK Top 20 album since 2003s cover version collection Other People’s Songs, and their first Billboard Top 50 album since Cowboy in 1997.

Sometimes, their first hit from 1986 is featured both its original form and in a 2015 version. The new version has mild amendments and would really have been better served by just appearing once with another track in its place – maybe their covers of either Solsbury Hill or Make Me Smile (Come Up And See Me) would have been worthy inclusions – but to be fair, picking from over fifty singles is a thankless task.

What makes Always nothing short of superb is the deluxe version which features a further two discs of twenty-three remixes packaged in what can only be described as a lavish hard backed book.

Along with then label-mates Depeche Mode, Erasure took the 12” single from being the 7” version with an instrumental break dropped in the middle, to a complete new art-form. Tracks were pulled apart and re-assembled and even the ‘revolutionary’ idea of adding new sounds from the remixer became the norm as Erasure released much anticipated extended plays.

This set includes some of the popular fans favourites. The Mexican Mix of debut single Who Needs Love Like That precedes Oh L’Amour (PWL Funky Sisters Say ‘Ooh La La’) a version brought to you by Phil Harding and a fledgling Pete Waterman who was cutting his teeth in the music business.

There was (and is) no shortage of big names tasked with the remix job – Moby, The Grid and William Orbit are all present here, and new mixes from the likes of Grumbling Fur tackle the seminal title track from 1987s The Circus adding a modern experimental overtone. GRN tackle Breathe and even Vince Clarke pops up once more to update Stop! which begins with more than a passing resemblance to his TOTP theme.

The order of remixes vaguely follows the track listing of the regular versions on disc one which adds credence to the remixes and shows just how they morphed into exciting new pieces. The Krucial Remix of Drama! is one version of particular note which steams along with its throbbing bassline, and the slowness of You Surround Me is turned into a high-powered dance effort courtesy of Mark Saunders.

Love them or hate them, or even having no opinion of them, it cannot be disputed that Erasure have mastered the art of perfect pop. They are one of those rare acts that have at least one track instantly recognisable by anyone over the age of thirty, and as their resurgence continues they will undoubtedly also attract new fans along the way.

For the pop enthusiast, Always is indispensable.