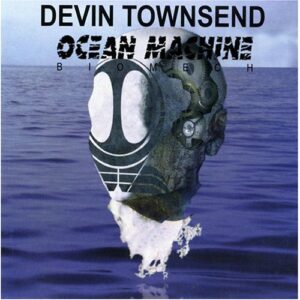 The Canadian previously announced plans to play the album in the spectacular surroundings of the ancient Roman Theatre at Plovdiv, Bulgaria on 22nd September. Released in 1997, the LP marked the launch of Townsend’s own label, Hevy Devy Records, which still runs to this day. It was his first solo work after working with legendary six-stringer Steve Vai as vocalist and with his own band of the time, Strapping Young Lad.

In the run up to the tour and the Hammersmith show there will be articles looking at Devin and DTP’s work, including exclusive interviews. Watch this space!

Support on all March dates from TesseracT and Leprous.

Full tickets details for all dates, including VIP packages, are here.