Home Music Bands The Countdown To Womad Is On: festival preview 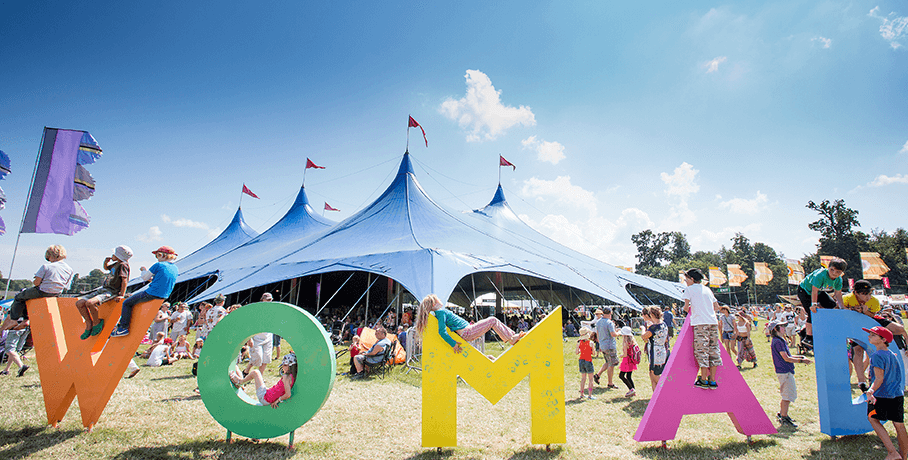 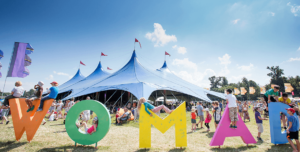 Womad festival is not just a music festival it is a celebration of musical and cultural diversity, proof if it were needed that music transcends language, race, colour and creed.  This year see’s Peter Gabriel’s now iconic festival celebrate a decade at it’s new Wiltshire home.

The first Womad took place in Shepton Mallet way back in 1982, I almost remember being young and good looking in those days.  In the intervening years I have attended hundreds of festivals in the UK and abroad but almost unbelievably this year will be my first Womad.  It must be said that with Brexit on the horizon, the outpouring of race hate we have seen unleashed on people trying to make a better life for their families and the prospect of Donald Trump in the White House there has never been a better time to celebrate multi-culturalism.  That is one of the reasons I am so excited by this years Womad.

Now I am not saying that I know a lot about the World Music genre.  Many of the artists at this years Womad will be new to me. Of course with the likes of Asian Dub Foundation, the Hot 8 Brass Band, Sidestepper and The Hackney Colliery Band among the UK contingent there will be plenty of familiar artists to get my feet moving and my shutter clicking.  To be honest though that is not what has me excited.  The best thing about any festival is the atmosphere and the people.  I can’t wait to wander into tents to hear bands whose name I probably can’t pronounce. 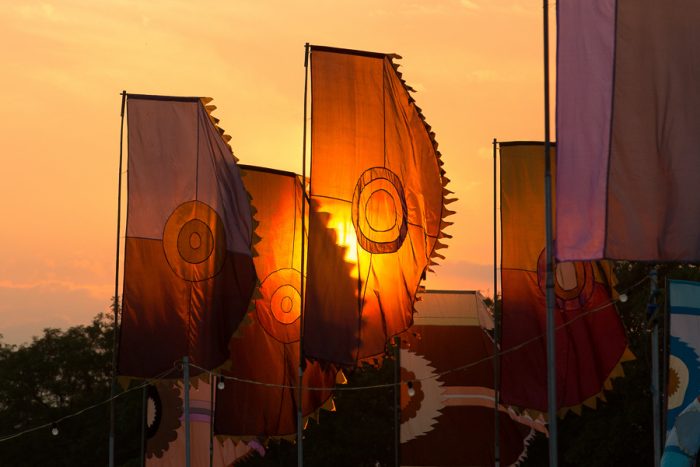 Womad brings bands from across the world. I will be wandering to stages to hear artists from Mali and the Congo before hearing Scotland’s DIY superstar King Creosote who is making his Womad debut.  Sounds from Andalucia and Italy will meld with the voices of the Malmesbury Schools Project Choir who will be accompanied by Samba drums direct from Rio.

Supercool Parisian DJ Onra with his hip-hop beats will compete for my attention against the likes of Scottish folk act Twelfth Night with their fiddles and harps.  Womad’s World of Words is simply packed to the gills with comedy, slam poetry, talks, authors and much, much more! A lyrics-writing masterclass by Squeeze frontman Chris Difford will attract many.

As we move towards the Rio olympic games the theme for this year’s World of Children is Brazilian Carnival, where the fiesta never ends as kids get the chance to join the circus and learn how to samba.

The unique and mouth-watering Taste the World Stage will be bigger and better than ever for 2016 – a fusion of food, culture and music as artists cook up a storm and introduce audiences to dishes from their own countries, all entwined with musical interludes and intimate personal anecdotes. I love street food, new tastes and ways of cooking excite me and I expect to be sampling food from across the world and I don’t mean hamburgers from the USA.  This years Womad even has those Hairy Bikers in attendance and they are on a mission to find the worlds best chicken and egg dishes, I’m not sure which comes first though. 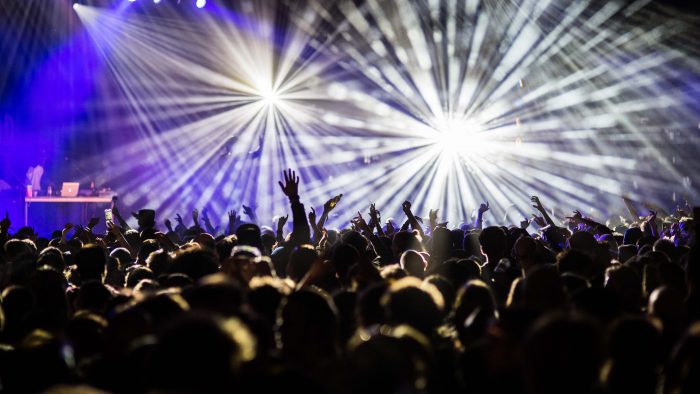 The BBC will have a role at Womad again this year with live broadcasts on Radio 3 and BBC 6 Music so if you can’t make the festival then you can at least sample the atmosphere with dear old Auntie Beeb.

There is so much to see and do at this years Womad that you could never hope to see it all.  My plan will be to relax, walk around, talk to people and see what I stumble across though of course I will be sure to catch some of the key performers.  I will doubtless find new things to get me moving and to fall in love with but most of all I am looking forward to a weekend of smiles and happiness, a reminder that the world and its people are by and large wonderful and beautiful.  It should be quite a weekend!

Tickets for Womad are still available from the Festival website: The festival is on Facebook and Tweets as @WOMADfestival