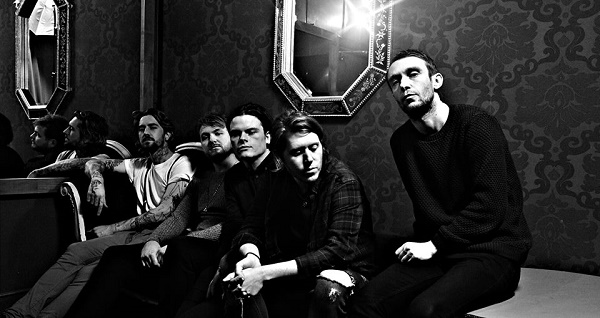 Despite being a band for less than a year, London-based five-piece FORTE have already caused quite a stir with their richly emotive brand of indie rock. Their debut single Goosebumps quickly saw the band earn crucial early favour across the BBC networks, with the track itself making BBC London’s ‘Top Picks’ back in February. From there on things the buzz surrounding the band has only increased, with second single The Glue serving to build on the foundations laid by the debut.

It is, however, FORTE’s debut EP We Don’t Climb Trees Anymore that sees the band become the fully realised indie outfit they are today. Four tracks of ambitious and huge sounding indie rock that sees the band spreading their wings for the first time, it’s a bold statement of intent from a band on the cusp of a breakthrough. Indeed, such is the momentum behind FORTE at present, that the band have just signed a deal which will see the first two singles and EP combined in a ‘catch-up’ album to be released in Japan this October. This is a band going places.