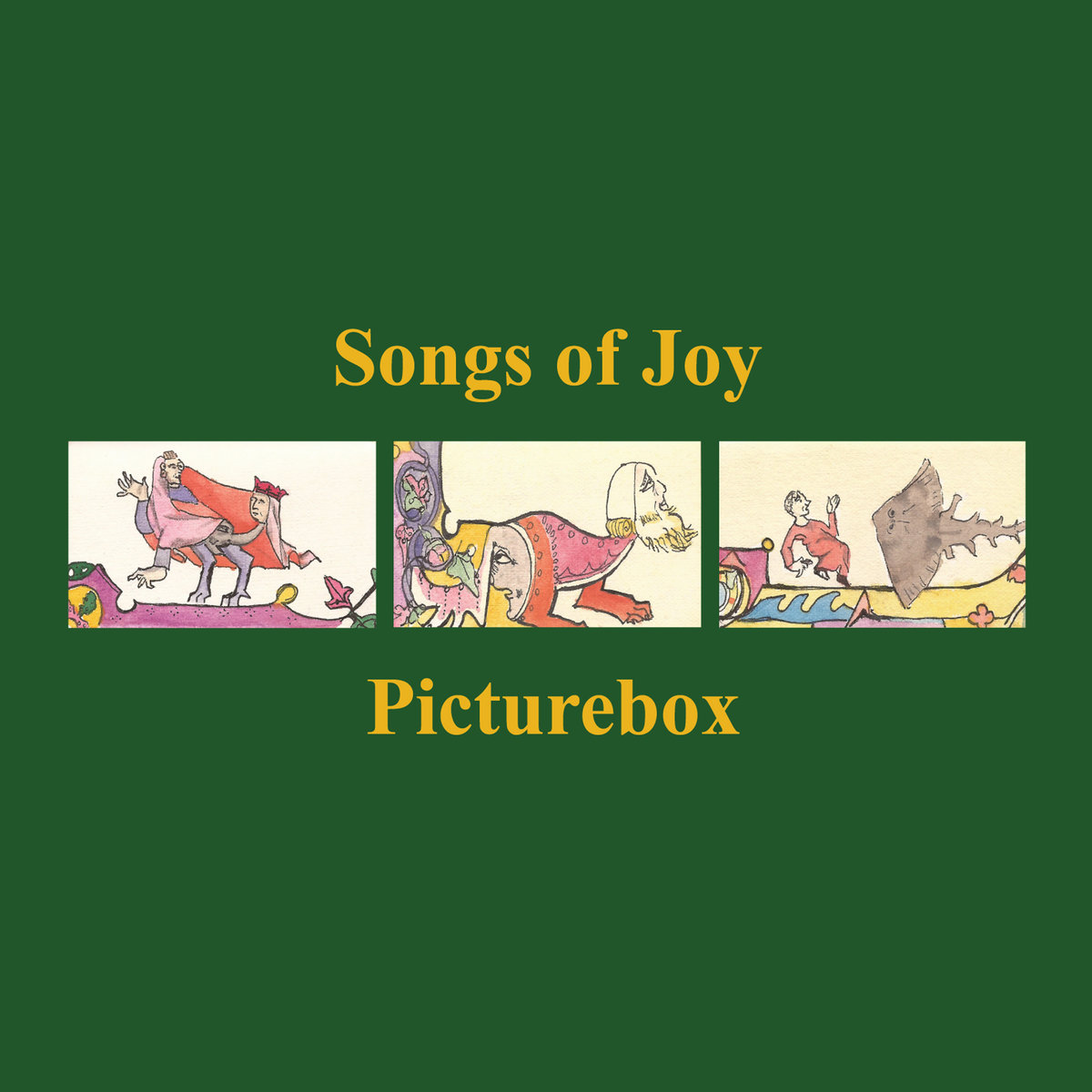 It’s shameful when great albums miss a review but it’s never too late to give them the credit that they deserve. Louder Than War’s Paul Scott-Bates thumbs through his music collection and brings you more albums you should still hear. 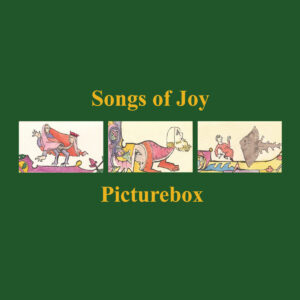 Canterbury’s Robert Halcrow possesses that enviable talent of writing near perfect pop under the pseudonym of Picturebox. Songs Of Joy sounds like a gorgeous mix of The Kinks and The Beatles (circa Rubber Soul and Revolver) with some fine tunes that are as catchy as they are enjoyable.

From album opener Friday Morning 11am, a song that is textbook Ray Davies, to closer Disgusting (a faux New Wave guitar pop-rocker) thirteen tracks are performed with the talent of a man clearly well versed in his craft. Everything has a chorus that is difficult to shake, and a melody that is pure delightfulness.

Even the one song not penned by Halcrow, the highly infectious Garden Song with additional voices from Welsh musician and artist Pulco, fits perfectly into the proceedings. Like Pulco, Halcrow is also able to sing about real-life events and make them sound utterly enthralling, Crazy Golf being one such example.

Songs Of Joy does exactly what it proclaims to do. It’s all very simple and very polished as well as being a fine example of song writing at its best. An album worthy of sitting in everyone’s music collection. 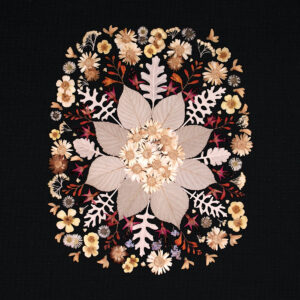 James Michael Machin otherwise known as Grawl!x, has featured on Louder Than War several times but his album Aye! seems to have dodged the radar. A shame as it’s a lovely little thing that takes you on a journey containing neo-classical, dream-pop and occasional slices of reverb all in a highly polished stadia package.

There are some fine alternative pop pieces in the likes of Gumption and Kumquat, and whilst their titles don’t immediately instil intrigue, they soon embed their highly addictive melodies in the unsuspecting listener. Pando is a dreamy, 90s sounding Indie pearl with some fascinating drum rolls and rhythms.

It’s one of those albums that will demand more than one play as Machin commands every instrument on the album with fine aplomb. Compliance features him via a vocoder of sorts over a synth backdrop creating an unconventional yet subtle dream world. Each track is as good as the last as the title track is saved for the finale of the album, and once more features light vocals gently ebbing against engaging instrumentation.

The next Grawl!x album is allegedly complete and if it even begins to touch the wondrousness of Aye! then we’re in for a treat.

Grawl!x is on Bandcamp here: grawlix.bandcamp.com. He can be followed on Twitter as @grawlixband and Liked on Facebook. 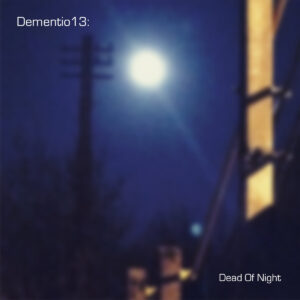 From Cardiff via Lancashire comes the works of Dementio 13, an artist quickly making a name for himself after several albums and EPs worth of material. Fascinatingly not being bracketed into any genre, the styles vary from synth pop to drum n bass to krautrock in the blinking of an eye, and as such holds much in the way of captivating an audience.

With the latest EP, Dead Of Night released in April, five tracks are on offer with four of them generously around the 6-7 minute mark. Available as a name-your-price release from Bandcamp it kicks off with 4am Sun an angelic piece with appropriately added choral voices which completes a quite beautiful sound.

With NIghtview the pace is picked up somewhat into a semi-techno offering that leads into an almost electro funk effort with Shadow On The Wall. The change in styles keeps the collection fresh and incredibly addictive.

If you’re unfamiliar with Dementio 13 then it’s probably high time you acquainted yourself as with over twenty releases in the back catalogue there is a lot of catching up to do. Dead Of Night confirms why Paul Dementio is an artist highly regarded by his peers and one in increasing demand as a remixer.