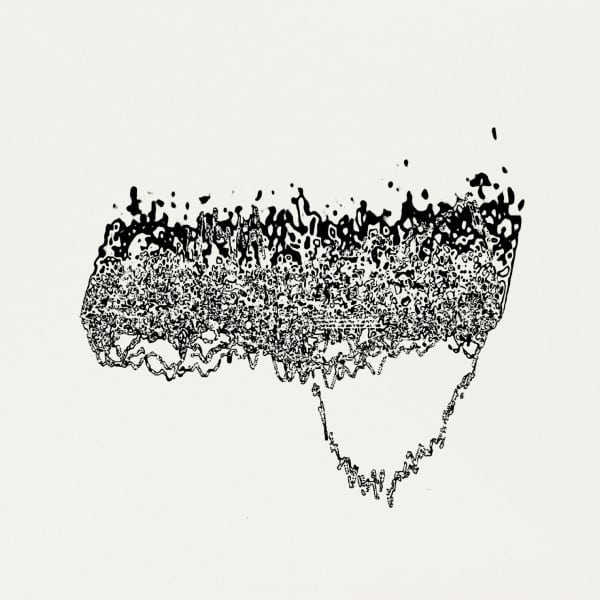 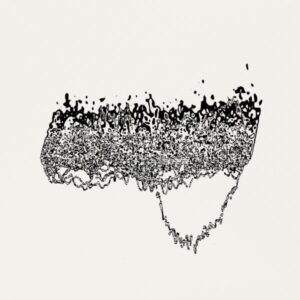 Rising electro artist Cavernzz draws us into his disturbing, disorienting world of melancholy with new single Heartbeat For England from new album II.

Self-styled outsider artist Luke Bolitho, recording and performing as Cavernzz, puts Milton Keynes on the musical map with his distinctive brand of gloom pop. Sadness seeps from every note, time slows down, shrouding an insistent keyboard melody in pitch-shifting drones.

Newly signed by indie label Warm Laundry, second album Cavernzz II follows his acclaimed debut Nothing Left (2018). Bolitho’s music revolves around the experience of growing up in Milton Keynes and the attitudes and emotions associated with outsiderism. Drawing from an unusual array of influences from Bladee to Bill Callahan to Daniel Blumberg, his work crosses the boundaries of lo-fi indie, pop-rock and sadcore.

For his second album, Bolitho blends many of these influences to create a record where hooks are found in unusual places; like Daniel Blumberg, he punctures moments of unrest with relief, crooning his way out of broken drum patterns and sparse guitar in opener Sunday and the haunting Guy’s Hospital, while also displaying his prowess at more conventional lo-fi indie songwriting in Cleaned, Broken and Art Money.

Bolitho started work on the album two years ago at a difficult time. “I was trying to get out of a job I hated and was in lots of debt. The album grew out of three songs in particular – Sunday, Guy’s Hospital and Glass Town Observatory – all of which were written and recorded close to one another and were unashamedly honest about myself.”

At the same time the small and dedicated music scene in MK was imploding, with the closure of the popular project space where Bolitho had honed his craft amid a supportive community of artists, and the departure of two key figures from the town. “This led me to write Heartbreak For England, Evening Bath and Art Money, all of which muse on what MK has both given me and deprived me of.”

Adds Bolitho: “The album isn’t as easy-going as Nothing Left by any means. It’s very coarse and isolated but at the same time has pockets of songwriting that I think are more melodic. I’ve grown to enjoy how grainy and hard it can be to listen to some of it, and I feel like it really reflects the lyrics and themes of the songs for the first time in my songwriting.”

Warm Laundry Records have made a name for themselves as indie tastemakers with early online releases of artists including Jerskin Fendrix, Chappaqua Wrestling and deathcrash – whose single Bones was reviewed here a year ago – demonstrating the London label’s eye for upcoming artists destined for great things.

Hear the album on Spotify: