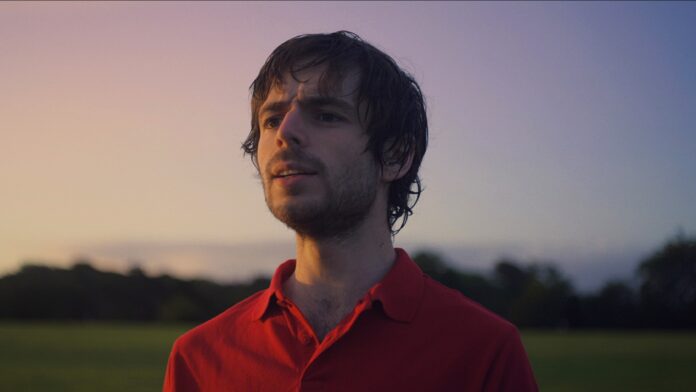 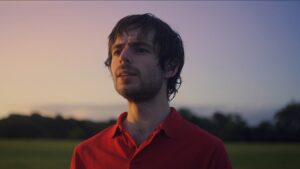 The track explores the journey of finding light amongst darkness. Choral harmonies and slide guitar set the mood with subtle bass and drums allowing Hackett’s vocals and lyrical content to shine. Accompanied by a serene video shot near Bristol, this track sees Hackett in a dynamic setting trying to let go of the past as the track provides a message of hope we need in these strange times.

“Dive is about overcoming self-doubt to discover newfound enthusiasm and positivity. I hope that this song can carry people through this time, in the same way it has me,” explains Hackett. “I wanted to capture what I like about lots of my favourite songwriters – Feist, Eels and Wilco are often unpredictable as artists and so I’ve tried push my horizons.”

With an incredible song-writing ability and catchy choruses to complement, Dive is the follow up to Hackett’s previous singles Great Unknown and Fire Burns Bright, both of which received raving BBC Introducing support.

Hackett grew up in Southampton and has been writing songs since aged 15. Since then, he’s been honing his craft and playing live shows across the UK. In September 2019 he made his debut as a solo artist with the release of his single, Half the Way, which was featured as Voice FM’s home-grown hit.  It was also followed by his country tinged ‘Fire Burns Bright’.

Get an exclusive look at his new video for Dive right here at Louder Than War and let us know what you think in the comments below.