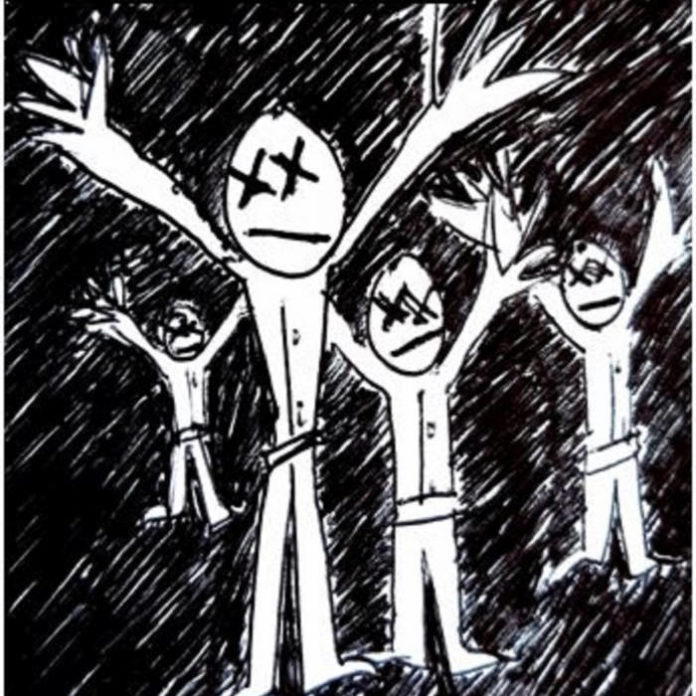 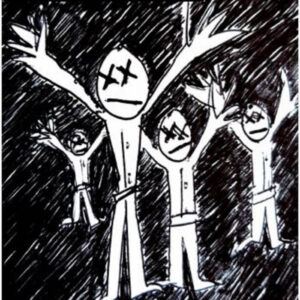 Distorted, noisy, raw, this is 6 tracks of punk as it has been done since 1980 but with Spanish language vocals. Louder Than War’s Nathan Brown loves it.

Distortion and drum beats from the 1980s via Riot City records. Guitar tone from Japan via Sweden and an array of distortion pedals. Bass via the thud of brick on windscreen. Vocals are angry and in Spanish, Spangry if you like. The singing in particular doesn’t half remind me of The Domestics. I guess if you wanna get a label to release your music, pick the one whose band sounds a bit like yours.

Cabro draws on the old D-beat a bit. Victima Permanante and Suicida Navidad have all the traits of the genre including the Bri Doom style solo. However, Cabro are not exclusively a d-beat band. I can hear a hardcore bent to this with a clear influence from Spanish punk bands of old.

Third track Epunalada En La Espalda is a particular favourite of mine purely for the low throb and rattle coming out of the speakers. It’s as if the guitar or bass cabinet has been ripped apart. But they play on regardless. Just like the good old days.

Being the virtual monoglot I am I could not tell you what this mob are singing about. It could be about the best way to wash your hands in the event of a global pandemic, the price of beer, the inherent self destructive nature of of global capitalism or your Nan’s budgie.

Whatever, I like it.  It has inspired me to go and dig out some classic singles, starting with Complete Disorder!

On the continent they still seem to love tapes (or cassettes if you prefer) so it’s right that this is a tape only release. Only 50 hand numbered, professionally duplicated, copies. Get it while you can from Kibou records.

Nathan Brown wrote this. More from Nathan can be found over at his Louder Than War Author Archive.