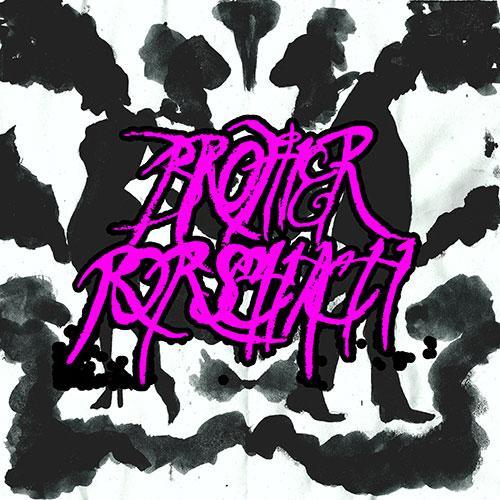 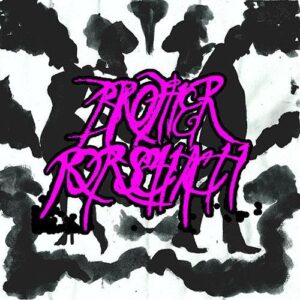 One of 2014s finest albums was undoubtedly The Bullet Within by BirdEatsBaby (see our review here) where the orchestral punk-rockers pilled together dramatic idea after dramatic idea. After the dust had settled on the album, members Mishkin Fitzgerald and Forbes Coleman wrote the five songs here whilst BirdEatsBaby reformed.

The project, named after Hermann Rorschach the creator of the projective test is (allegedly) a one-off project for the songs which maybe didn’t fit into the BirdEatsBaby style.

Yet again, the songs are dramatic and have given the band the opportunity to experiment in different styles as a separate entity. Opener Crystal Heart is probably the most commercial effort here. Beginning with a Muse-like synth orchestration (ironic, as they recently released a version of Muscle Museum), Fitzgerald’s vocals slowly unwind from an almost whisper to a spectacular cavalcade complimented by increasingly rising instrumentation before dying back again. It’s a lesson in anthemic song-writing to be sure and one which really does demand to be heard on a larger scale.

Dirty Window goes for a one-two beat underpinned by a great bass hook and is relatively sparse on instruments until the chorus comes in making the whole affair seem larger than life. It’s a gripping song which again has sufficient hooks to obtain decent radio play (with removal of a certain profanity for those scaredy station hierarchies).

More Muse(ings) on Lipstick Trace which hints at prog-rock roots. There’s a great drum episode before each bridge and again the song is high powered bar a short let-up in the chorus. Vocals are once more powerful and almost Goth operatic.

Highlight of the EP comes in the form of Pill Hole which begins with electronic blips and beeps with an interesting vocal arrangement. A rambling bass-line accompanies until the song surprise at one minute where everything dies to a tumbleweed existence before powering up again. It’s all very experimental electronic power-pop and is brilliant as it ascends into a punk close.