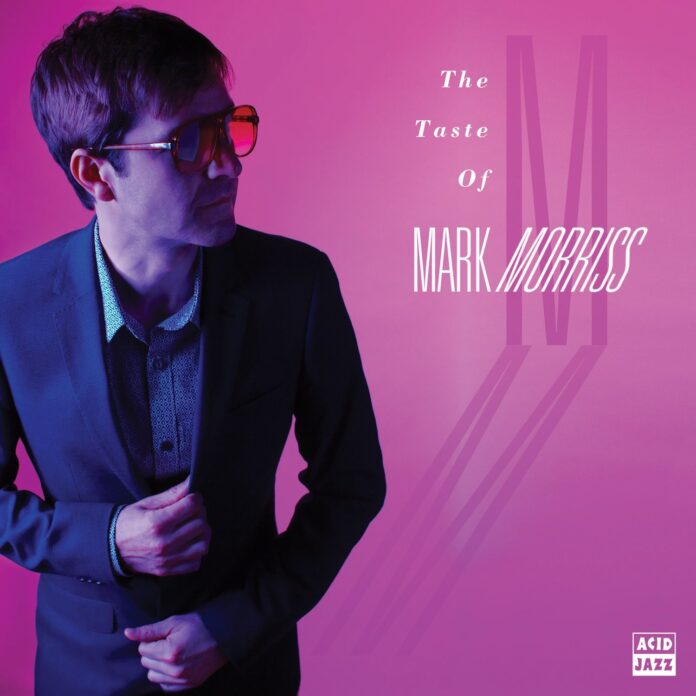 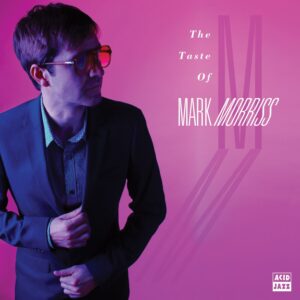 Only last week Mark Morriss disclosed to LTW boss John Robb his Top 10 Albums; the albums that have influenced him or those that he just favours; the list included Scott Walker’s ‘Scott 4’, and The Pet Shop Boys ‘Please’…well now following the announcement of Morriss’ forthcoming covers album ‘The Taste of Mark Morriss’ its apparent just how keen he was on the artists.

‘The Taste of Mark Morriss’ will be released on the 31st July 2015 via the Acid Jazz label – The album is the second studio solo album from Morriss and consists of 12 covers of songs by The Pet Shop Boys, Sisters Of Mercy, OMD, Jesus & Mary Chain, Jess Conrad and many more.

A taster, namely Morriss cover of Sisters Of Mercy ‘Lucretia (My Refelction)’ has been released via Acid Jazz.

‘The Taste of Mark Morriss’ will be available on Digital and Vinyl format.