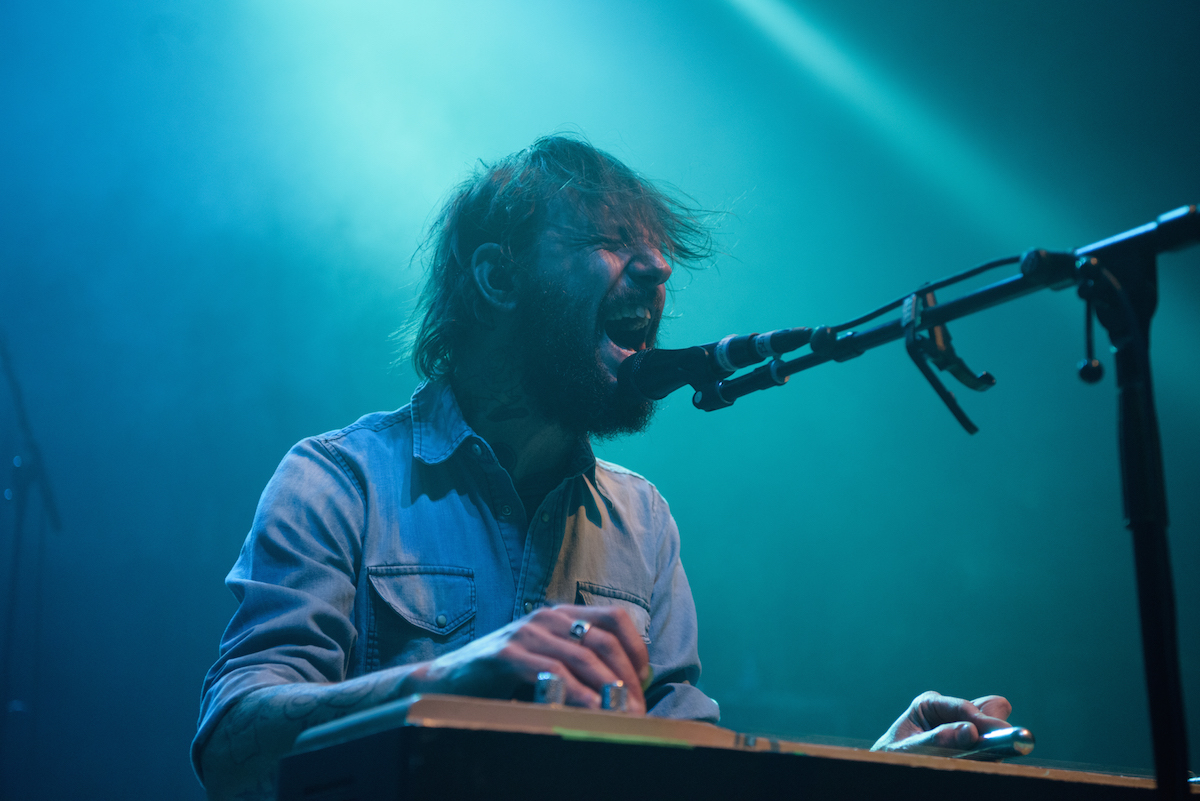 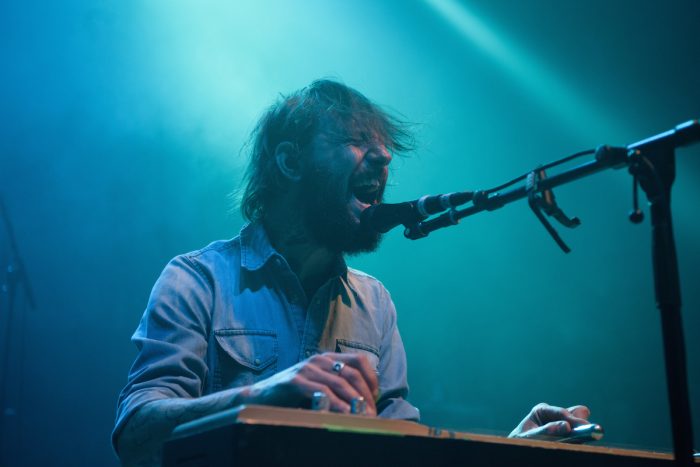 A stunning show for those who weren’t consumed by the Friday ‘cheer’, as they prove why they’re one of the finest bands around.

Having released Why Are You Ok last year Band Of Horses have finally returned to our shores for a full tour and a long awaited appearance in Newcastle, there is a definite excitement and a buzz around the venue this evening. Especially as Israel Nash is about to take to the stage, Nash croons through some of his most heartfelt tracks.

Those who choose to listen are treated to an exceptional set by a fine songwriter, his passionate delivery coupled with his excited guitar playing. At the same time in a room so large the sincerity of his music is easily lost, with a crowd so boisterous and full of Friday ‘cheer’ it makes it hard to concentrate on the true message of his lyrics. Only those in the first few rows get the full experience, whilst it is diluted for those people who want to stand further back.

Whereas when Band Of Horses take to the stage it’s a raucous opening from Ben Bridwell and his band, they reel off the first three tracks without stopping for breath. With Bridwell consistently changing between instruments frantically, as The Great Salt Lake provides an early and very welcomed highlight. The initial excitement unfortunately seems to be lost though throughout the middle part of the set. 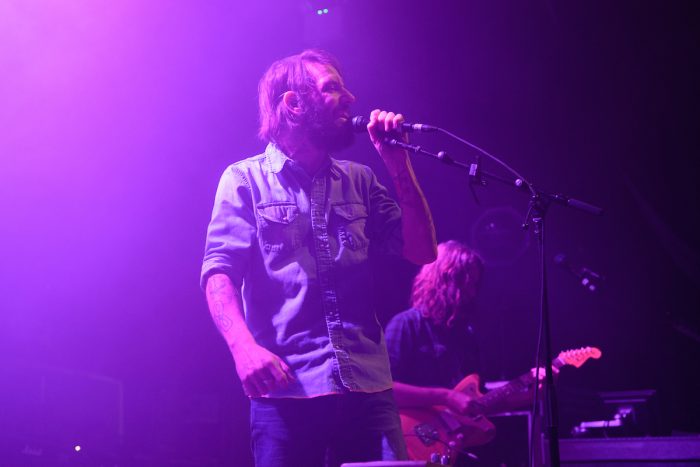 The bands initial excitement instead found shrouded in mediocrity and the sentiment of the tracks seems to disappear into the ether, as the Friday night spirit has only worsened. Its through no fault of the band on this occasion, there are fleeting glimpses of excitement with tracks like No One’s Gonna Love You which inspires a rare moment of crowd participation.

The latter part of the set sees the band pick up the pace and emulate the opening once again but the magic was lost during the middle of the set. However, the likes of Marry Song, Is There A Ghost and Funeral all serve as reminders as to how brilliant Band Of Horses truly are. For tracks like Hag and Throw My Mess that command your attention the crowd over roared the band.

None of this was the bands fault though, they were impeccable throughout and the only issue being their set was cut short due to a venue curfew and therefore not allowing time for an encore. In all a shame that Band Of Horses were not given the opportunity to truly shine this evening.

~
Band Of Horses can be found online here bandofhorses.com. They’re also on Facebook and tweet as @BandOfHorses.