Home Music Bands Watch This! Leed’s Lads The Opera Comic Relish In the Optimism of... 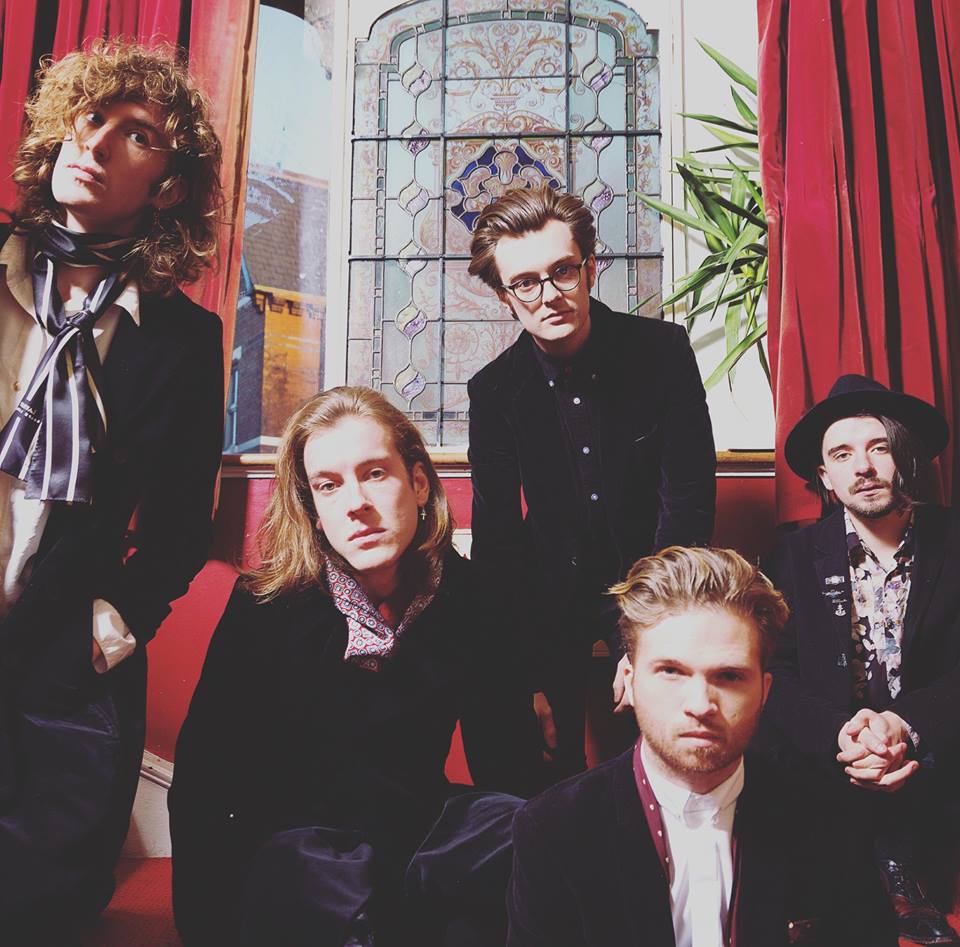 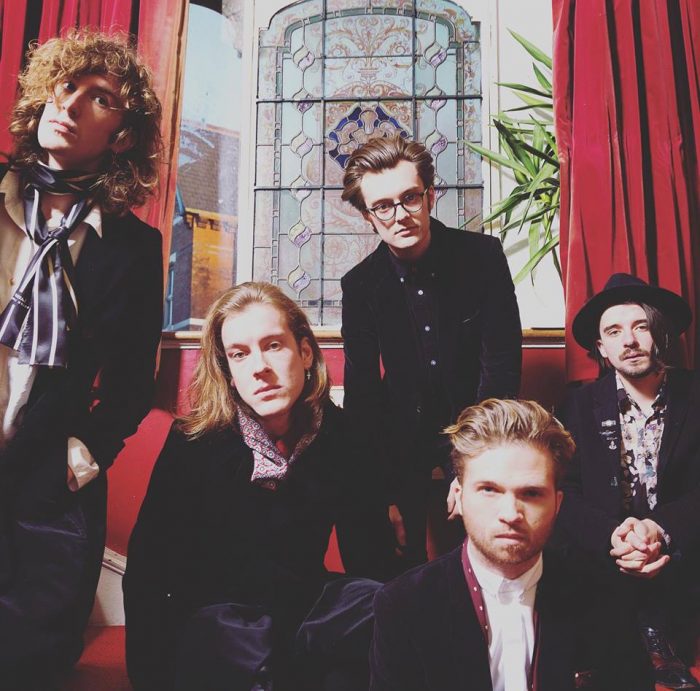 Leeds-based five-piece The Opera Comic make good on their early promise with their second single A Time Of Hope.

Leeds-based five-piece The Opera Comic take the rich musicality of their ill-fated former project and combine it with a deep-seated pop sensibility that elevates the band far beyond their contemporaries. With their debut single earning the support of Clash Magazine among others, it’s clear that the band have managed to carve out their own niche, occupying it with both style and confidence.

Their second single, A Time of Hope, finds the band relishing in an inherent optimism; their trademark jangles forming the backbone to a hugely promising release that in turn sets the precedent for what’s to follow. It gives Louder Than War great pleasure to be able to premiere A Time of Hope in full below: