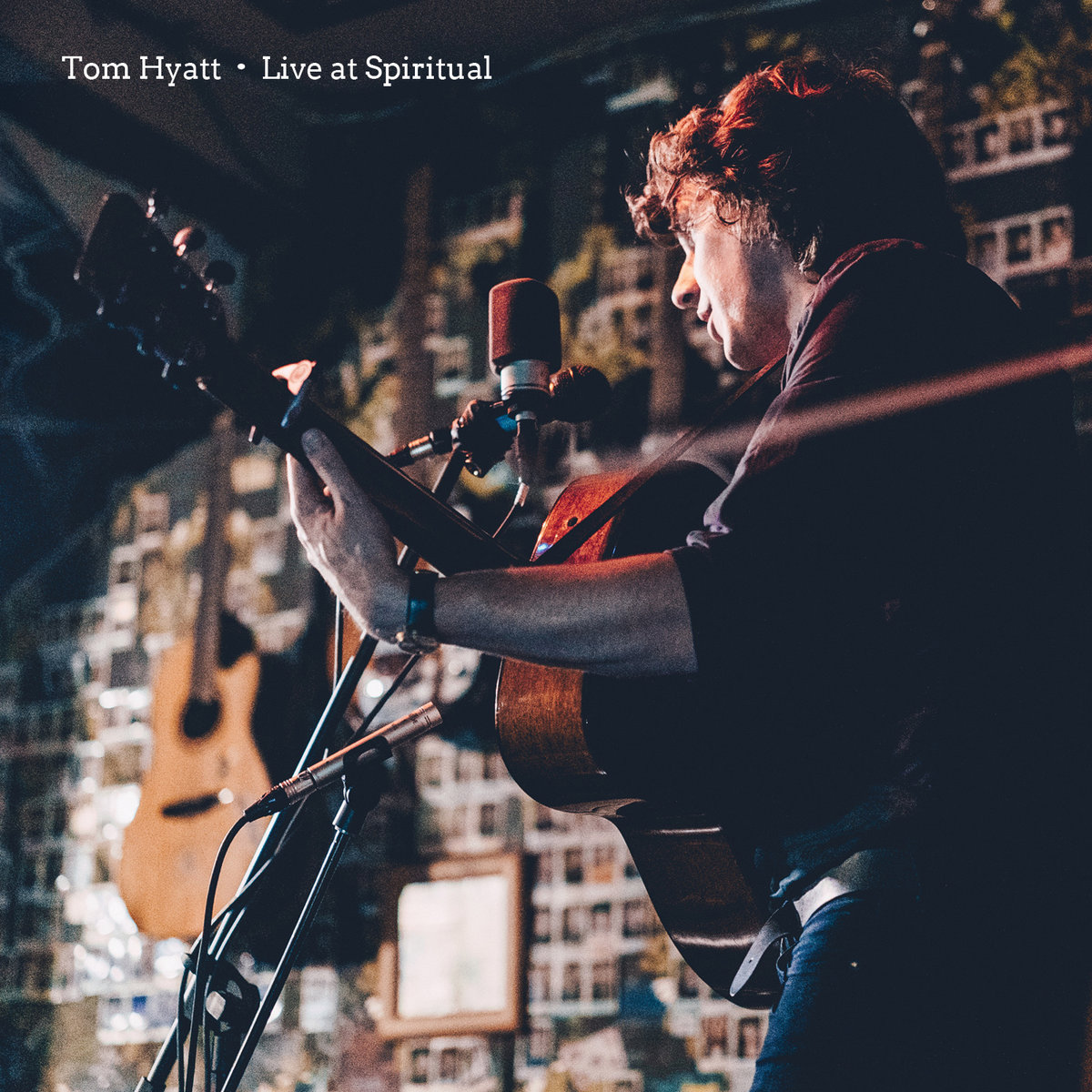 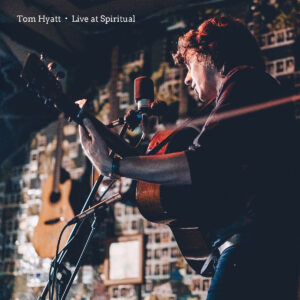 Tom Hyatt might have punk rock lineage but has very much been treading his own path, honing his craft as a singer-songwriter. Sean Diamond gives his first album a play.
You’ve got to admire Tom Hyatt: honing his craft the hard way, gigging up and down the country, releasing the odd CD and amassing a strong cult following in the process.

It must be down to his punk rock roots; his father, of course, being Three Johns frontman and self-styled Punk Professor John Hyatt. Tom’s music, although imbued with a similar self belief and burning creativity, is markedly different to his dad’s band. Recorded at Camden’s Spiritual Bar last year, Live At Spiritual is his first long player. It comes with a free poster too!

Although very much a ‘singer-songwriter’, Tom stands out from the current mainstream crowd like a Scarlet Macaw at the Blackpool Pigeon Show. Opening songs The City’s Sleeping and Lost In A Dream grab you by the scruff of the neck instantly, without warning. Filled with stream of consciousness themes of bettering yourself and rising above the mundanities of a nine-to-five existence, they prove more electrifying than you’d imagine it’s aurally possible to get when armed only with an acoustic guitar. Startling, eye-popping stuff, the perfect introduction to Tom’s unique sound.

Pianist Tom Lees and Cellist Maya McCourt are introduced on the next track, Long Time Coming. Tom has an unusual singing voice; slightly gravelly but never rough, often threatening to go overboard but always just about managing to remain tunefully intact. It’s a voice perfect for the bittersweet late night reflections and uncertainties of Celluloid Dream, evened out by a dry humour, talking of a metaphorical montage that no one will buy but one that’s also “so cliched that Hollywood might.” Lees and McCourt carry this song beautifully, a gleaming gold frame for a rich landscape portrait.

Recorded as a single, Something Inbetween is a sprightly love song, whereas it’s b-side, the New York inspired City In The Clouds, is a far more brooding affair, dealing with mixed emotions and lovelorn regret in the surroundings of the Big Apple. Album closer Free Falling has a distinctly psychedelic vibe, recalling Love and the spacier moments of Astral Weeks and featuring, as Tom succinctly puts it in the intro, some “fantastic bird noises.” Clocking in at seven tracks, at just under 34 minutes long, Live At Spiritual is an extraordinary recording. All you pretenders to the throne had better watch your backs, there’s a new songwriter in town. Listen and learn!

Live at Spiritual is available to pre-order from Tom’s official site. Tom can also be found on Facebook.

All words by Sean Diamond. You can read more from him in his author profile.