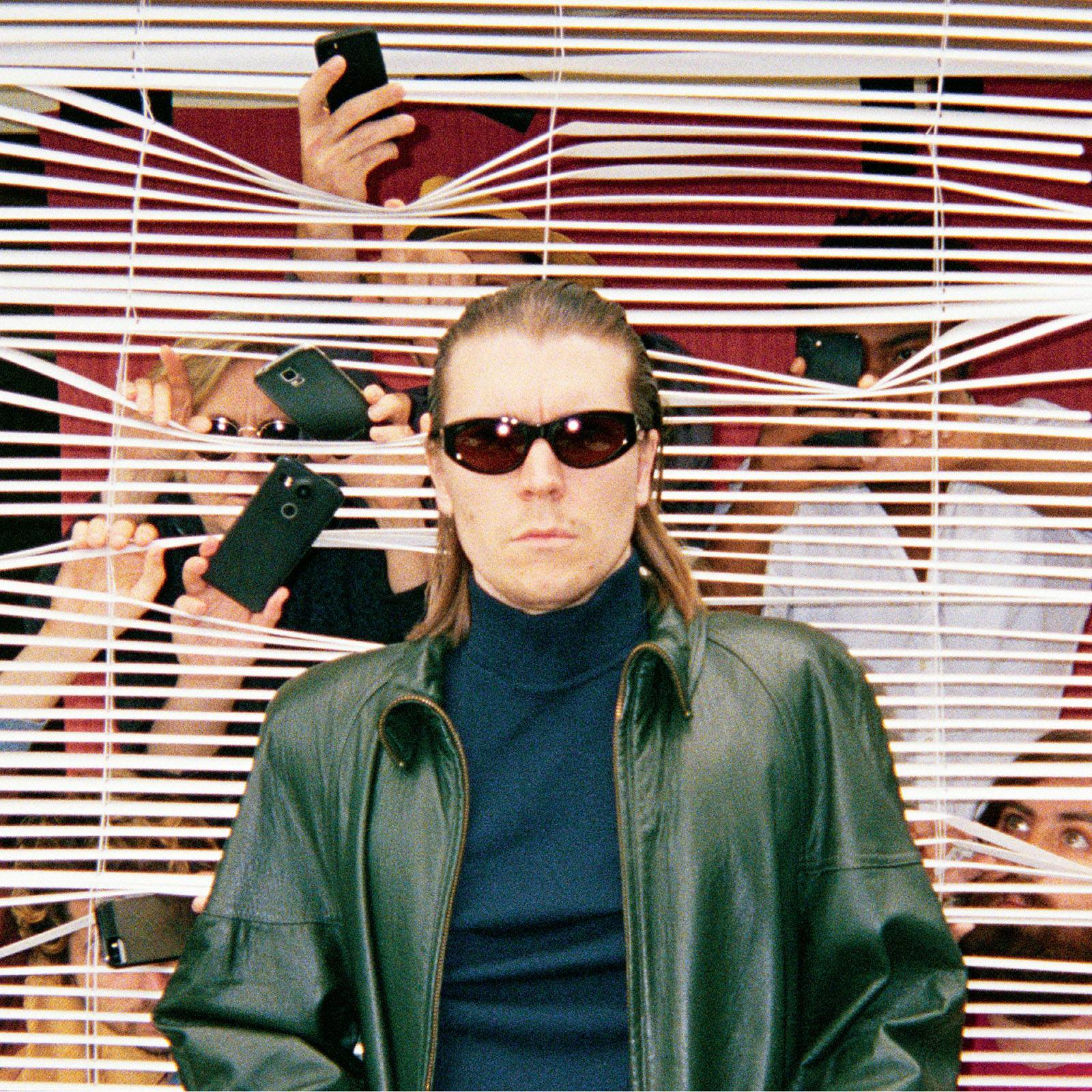 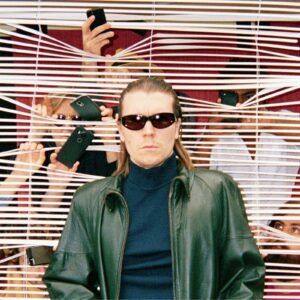 After a brilliant year Alex Cameron tops off this year with an exceptional headline tour, we catch up with him Newcastle!

It’s safe to say that Alex Cameron has certainly had an impressive year, following on from huge support tours with Mac Demarco and more recently The Killers. As well as the release of the brilliant Forced Witness, now he’s finally out on his own headline tour. Tonight he swaggers on to the stage with both his band and business partner Roy Molloy full of bravado and certainly ready to entertain a hyped up crowd.

He opens up with the brilliant Happy Ending, which immediately ignites the crowd’s excitement, with the enthusiastic crowd bouncing around in front of them Cameron feeds off of this. Subsequently taking things from strength to strength, with both The Comeback and The Chihuahua proving to be early crowd favourites. Cameron has his own very distinct style but its one that really seems to resonate tonight.

His jovial and genial manner really shines through, the obligatory chanting and appreciation of Roy Molloy has quickly become a highlight of Cameron’s show. Runnin’ Outta Luck is a real highlight its obvious that this was written with Brandon Flowers, it has a not to dissimilar sound to a lot of Flowers’ work. With its infectious chorus and upbeat track, it has everyone dancing and singing along.

However, Cameron savours his best until the end, Take Care Of Business prompting a huge and passionate reaction from tonight’s crowd as they’re all in full song. Singing every word back to Cameron, it’s a similar situation for Marlon Brando quite definitely one of Cameron’s best tracks and tonight it really shows. There is a true mutual appreciation from both the band and the crowd tonight.

Cameron’s swagger and on stage persona foster a really excitable environment, but tonight at times that appeared to drop as he genuinely seemed humbled the reaction of this packed crowd. There is definitely a lot more to come from Alex Cameron if tonight is anything to go by.

~
Alex Cameron can be found online here forcedwitness.ac. He is also on Facebook and tweets as @ALKCM.