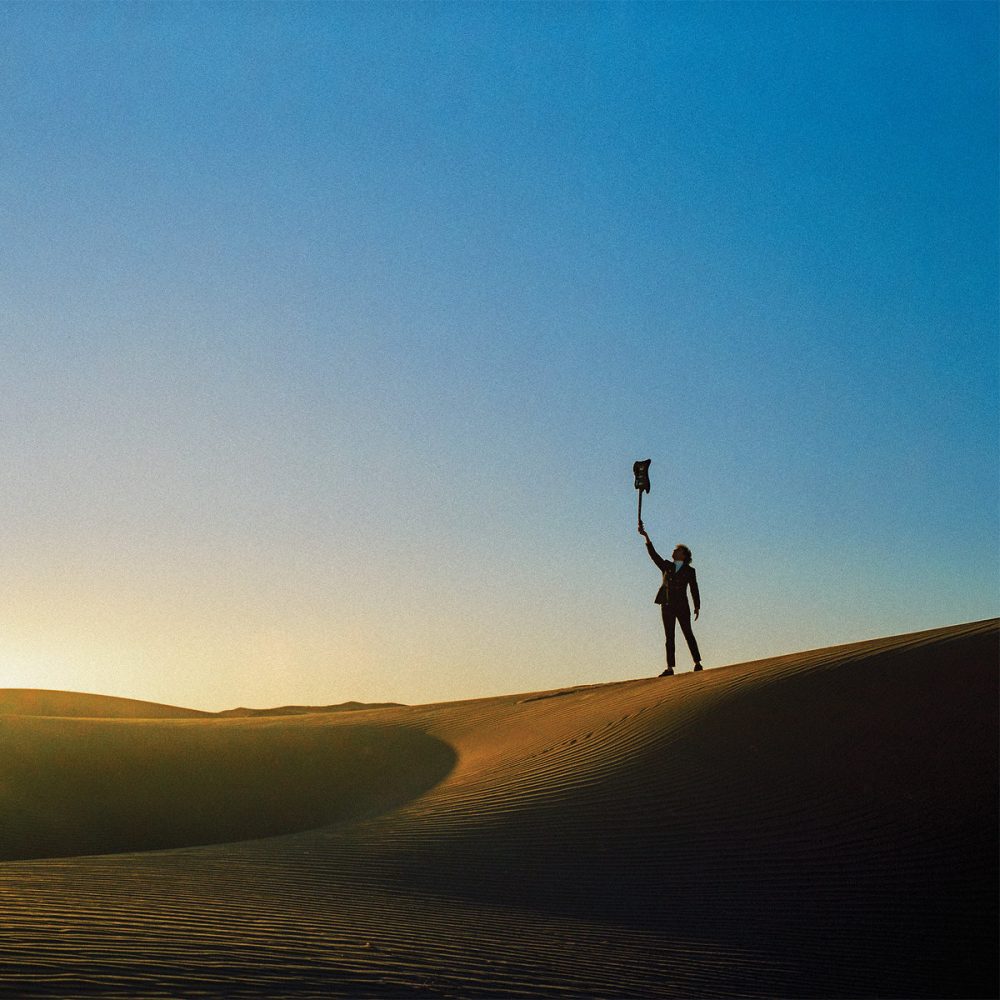 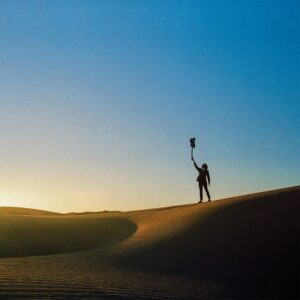 When you are well known for explosive live sets, creating mind bending music and destroying the boundaries between audience and performers, you would think that ‘difficult second album syndrome’ might have loomed large on Yonatan Gat’s mind while making Universalists. If it did, it really doesn’t show.

From the opening samples of a choir in 1950’s Genoa to a powwow drum band from Rhode Island, Balinese hooks to the stunning voice of the Mallorcan singer Catalina Meute, Gat and his friends take you on a sumptuous journey. If you were to see them live, you would be close enough to feel Sergio’s ferociously plucked bass strings vibrate and Gal Lazer’s drums shift across the floor as he tore into them with reckless abandon. You would be that close because that is what they want. They want to see the whites of your eyes. They want to see the sweat on your brow as you thrash to their beats.

Cue The Machines opens with the dulcet tones of the afore mentioned choir from Genoa which then glitches out into rapid fire drum and gloriously bent surfer guitar, straight out of a California garage. Fading Casino somehow manages to be louche and frantic, with Yonatan’s smooth lounge style guitar coupled with Lazer’s hectic and tight drumming. The collective and explosive creativity is evident in every second of every song.You will find yourself struggling to listen to anything else for weeks.

Medicine came about after a chance meeting at SXSW in Austin,Texas with a powwow drum group called Eastern Medicine Singers. Gat had asked them if they wanted to improvise with them during the concert. They declined and he suggested that, if they liked their music, they were welcome to join in. By the 2nd song they had dragged their enormous drums inside the venue and formed two circles. The audience surrounded them, dancing into a frenzy.

This is a theme that runs through the musical life of Yonatan Gat. The need to be on the level with the crowd and to be embroiled in the thrashing masses. To constantly mix with musicians, genres, culture, and styles. Evolving and experimenting. Improvising and collaborating. Creating and inspiring. Always bright, fresh and absolutely brain meltingly crazy. Glorious.

Universalists is music from the World for the World. Anyone who is a musician and has ever been in an impromptu session or jam will be enthralled and inspired to go out and play as soon as they have heard this album. If they don’t, I fear for them and for humanity.

Your local record shop and this album is calling. I think you know what to do.