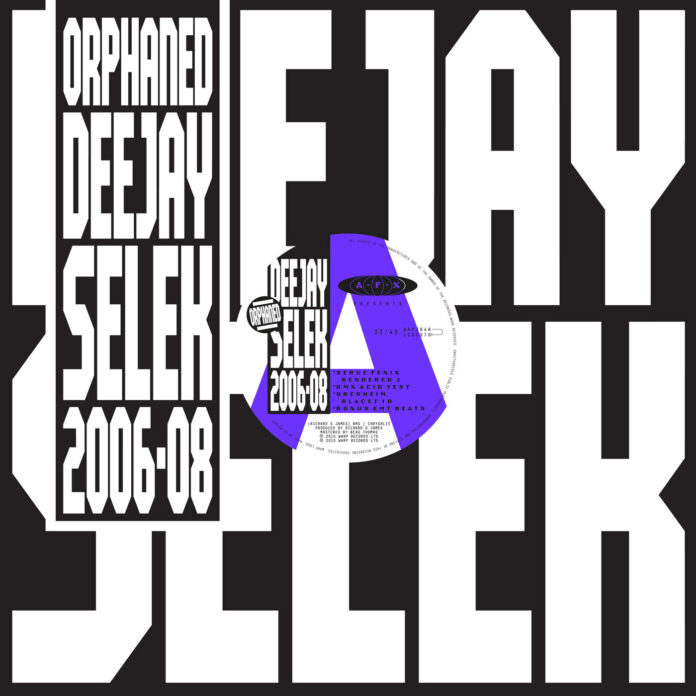 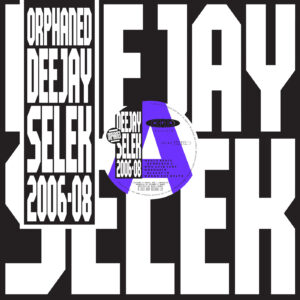 Richard D. James has been busy of late releasing a slew of archive material via various Soundcloud pages and officially via Warp. This time James has decided to release an EP under his AFX alias. Simon Tucker reviews.

The damn has truly burst. After years of waiting, the creative jigsaw-minded Richard D James has been (since last year’s Syro) unleashing all manner of twisted experimental delights on the public. First came the aforementioned Syro which seemed even at the time to be more a gentle, toe-back-in-the-water kind of affair containing many fine moments and that left a warm and instantly recognisable feeling. Then came the superb Computer Controlled Acoustic Instruments PT2. which was a far more abstract and dense record, blurring the lines between the digital world and the human touch. Around about this time James launched a few soundcloud pages pouring archive material out at a rate of knots.

Now we get another EP but this time it has been released under the AFX alias that Richard has used throughout his career. This is quite an important detail as the EP does not just signal a move away from the shinier aspects of Syro and the claustrophobic Computer Controlled, but it also signposts a move from the esoteric to the guttural.  This is a return to the heady days of techno grit and a propulsive move to dancefloor hedonism.

Everything on here is produced in minutiae with every synth stab, a bass thud crystal clear. The first half of the EP is where the true gold can be found as the slasher-tech of opener Serge Fenix Rendered 2 sleazes up to all and sundry, wonky and evocative.

This sense of unease can be found throughout the rest of Orphaned which on the surface can feel standard 140BPM fare but when you engage with the intricacies of what is actually happening, you are rewarded. The perfect example of this (and the standout track here) is bonus EMT beats (a humorous title which many vinyl DJ’s will get) which is a delirious glitch trip that chest punches you into submission.

Something then occurs as we we reach the final third of the EP and this is where it falls down. A change of pace occurs where the BPM’s are slowed and the instrumentation becomes sparser. It’s not the change of pace that disappoints (what goes up…) it’s more the fact that these three tracks feel more throwaway than what has proceeded. Midi Pipe1c Sds3time Cube/Kseems like an idea not fully realised, and R8m Neotek’s beat is just sludge and repetition that tests the patience. Richard has always carried an air of mischief around him and always manages to invoke nursery rhyme style nostalgia but here it just feels a bit too much like a giggle.

There is, however, a ray of light in the form of NEOTEK72 which revels in erotica-beat and has a melody that you can imagine a certain James aficionado singing in a crooning falsetto.

Orphaned Deejay Selek (2006-2008) is a mixed bag but one that does contain enough moments of RDJ magic to satisfy the follower and the curious alike. The first half in particular is a stunning collection of numbers which will become club classics in the right hands.

Aphex Twin can be “found” via various Soundcloud pages (you’ll have to do the work yourself here) and Twitter where he tweets as @AphexTwin.

All words by Simon Tucker, find his Louder Than war archive here.