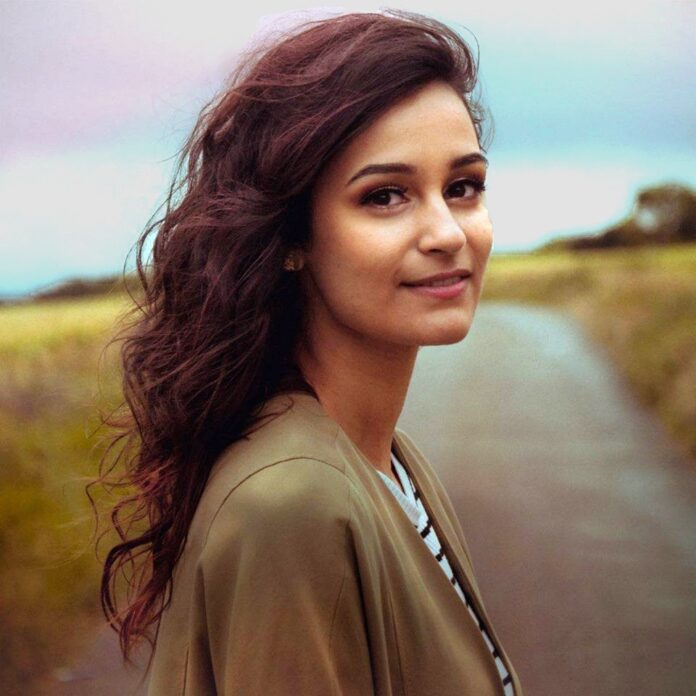 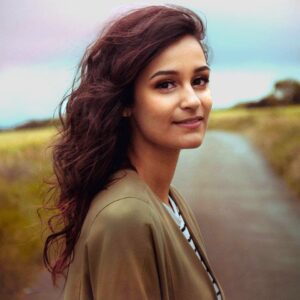 Louder Than War are pleased to introduce you to the new single by the extremely talented Kelly Oliver. The single is called Rio and is a double A-side with the song Same World.

Kelly has been garnering much deserved praise from the likes of ‘Whispering’ Bob Harris and Chris Hawkins (6Music) who says this about the singer:

Rio features none other than Thea Gilmore on backing vocals and it’s a joyous cross between the traditional and the modern.

The single will be released via the brilliant Folkstock Records on the 23rd September and is the lead single to a full length album due out not long after.