Home Blogs Why Courtney Barnett’s Depreston Is So Meaningful (And Other Australian music Recommendations)... 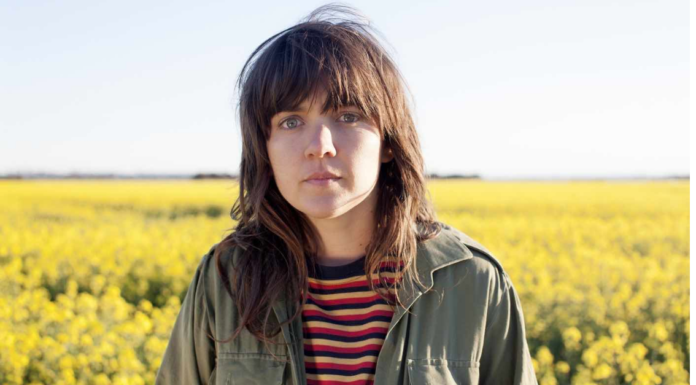 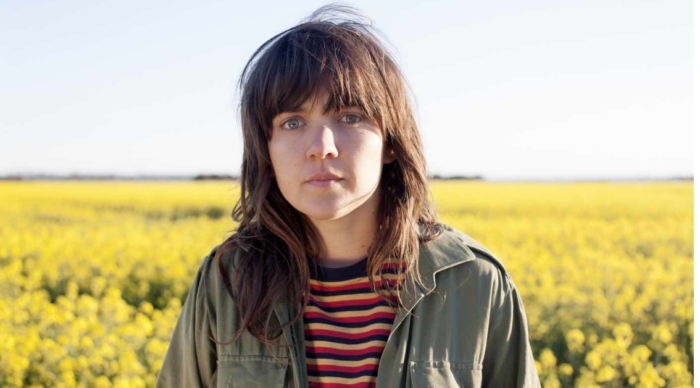 BBC 6 Music freelance music journalist Louise Mason spent time living in Melbourne and has brought her musical discoveries back to Manchester, where she presents a monthly show on Reform Radio called ‘The Flip Side’. Here, she shares some tales and favourite discoveries.

Change is inevitable. Change is part of life and something which we have all had to experience recently. Sometimes changes can come in such a weird and unexpected twist that you find yourself thinking, was this meant to be?

Before moving to Melbourne had even entered my conscious thought – in fact, at a time when I had left my career as a solicitor and I had been struggling with severe depression (an episode which saw me bed bound and unable to make any decisions, from what to eat that day, or whether to get dressed, never mind moving to the other side of the world), my friends were packing up their life in England to move to Australia, for good. I had absolutely no idea what I was going to do with my life and couldn’t even begin to fathom it to be honest.

As I got better my brother, Dan, started to get me singing with him. I’d always loved music and trained as a singer when I was younger, so it was a creative release to get me out of my own head. Months later, when they had the green light on visas, my friends were ready to fly off. As a send off, we went to a local bar which had an open mic night. I may have still been battling with depression but I got up and sang Courtney Barnett ‘Depreston’, which was fitting on many levels! Courtney was my friends’ favourite Australian artist and being from Carlisle, the fact that there is a suburb in Melbourne called Preston made us laugh. Little did we know that years later, my friends would be having the exact conversation Barnett so accurately depicts in the lyrics when looking themselves to buy a house.  “You said we should look out further, I guess it wouldn’t hurt us. We don’t have to be around all these coffee shops. Now we got that percolator, Never made a latte greater, I’m savin’ twenty three dollars a week. We drive to a house in Preston, We see police arresting, A man with his hand in a bag. How’s that for first impressions, This place seems depressing. It’s a California bungalow in a cul-de-sac.”

I should note for anyone who hasn’t been to Melbourne, it is not all like that of course but I digress! A few years later, a drastic career change and many other life events having occurred, I too had made the move down under and found myself being converted to caffeine at the plethora of coffee shops Melbourne has to offer. I was presenting at the radio station Triple R when an email popped up (weirdly, Triple R is the last stop on the 96 tram line which Barnett sings about in ‘Elevator Operator’ – I know, what a nerd. To me it felt exciting to see all these references, like going on a tour of your favourite film set). Imagine my excitement when I saw that Courtney Barnett herself was going to be doing an interview and a live gig in the station’s intimate performance space. I applied to be in the audience and had a plus one. No questions who I would be inviting. With very little notice, my friend who I’d sang to all those years ago cancelled her plans and came along. We both stood there in our new lives, quite literally a world away in more ways than one, no longer in Carlisle but living there together in Melbourne, and this time listening to ‘Depreston’ from the lady herself, surrounded by people who’d watched her grow, in her local radio station at the end of the 96 tram line, a station that I now called home. No one else there knew what that meant to us, the HUGE changes we had weathered since that open mic night but we did. We sang every word and it is one of my fondest memories of Melbourne. I couldn’t help but think, maybe this was meant to be?

As usual here’s a handful of some recent Australian releases that I recommend:

Despite it being their sixth, the Brisbane five piece will be releasing their self titled album in October. It was originally set to be titled ‘Mostly Sunny’ but the band decided it felt “too optimistic”. Understandable. And perhaps they weren’t feeling full of optimism after shooting the video for their latest single ‘Day & Age’ in a Brisbane pool on the city’s coldest day in 98 years! Reflecting on what dreams mean with their signature indie pop, the song came about from lead singer Sam Cromack recalling vivid images that made him question what he thought about society and humans. Deep thinking aside, it sounds upbeat and dreamy. So, perhaps for a moment you can escape and pretend things are mostly sunny afterall.

Ball Park Music, the Album, is out on 23rd October.

Gordi is impressive in more ways than one. A qualified doctor with two albums under her belt who has shared stages with Fleet Foxes, the Staves, Sam Smith, Of Monsters and Men and Asgeir to name a few. She was on tour with Bear’s Den in the UK when the pandemic broke out and she had to return to Australia where she signed back up as a doctor. Gordi’s new album ‘Our Two Skins’ came out in June which she made with Chris Messina and Zach Hanson – the producers and engineers responsible for much of the music that comes out of Bon Iver’s April Base studio. It continues her trademark folktronica whilst grappling with issues of identity and falling in love with someone against the backdrop of Australia deciding on the right to same sex marriage. This is her latest single ‘Unready’ which follows the stunning ‘Aeroplane Bathroom’, ‘Sandwiches,’ a beautiful farewell to her Grandmother, and the anxiety influenced ‘Volcanic’. If you want to find out more click on my show link below for an interview with Gordi in hour two of my last show.

She did a live stream of her album launch from the Sydney Opera House on 25th July and it was recently announced that she will be supporting Bon Iver on their Australia tour next year.

I was introduced to eclectic soul artist Hannah Macklin who goes by the name Laik by fellow neo soul singer Wallace and boy, am I glad. Her single ‘Rosedrops’ is her debut single and it’s so catchy; blending her smooth vocals with jazz sounds and quirky electronic riffs. In Laik’s own words the song is “an ode to the strong and sacred feminine form; the beauty and wonder of the female sex – a potent floral drop; and how this divinity should never, EVER be taken against will”. Amen.

Since playing her on my show, I have found out that Gilles Peterson is a fan too, featuring Laik on his Worldwide Fm live gig when he was in Melbourne.

Stevan is a young multi talented producer, singer, songwriter and multi-instrumentalist who comes from the beachside town of Wollongong, NSW. He creates woozy, dreamlike pop songs and has already captured a lot of attention with his unique genre-bending songs. He’s signed to the US label Honeymoon Records. Stevan’s ‘Just Kids’ mixtape came out in June and from it, this is one of the earlier singles ‘Warm,’ which makes you feel exactly that. If you’re a fan of Steve Lacy, Frank Ocean or Rex Orange County I imagine you will like this too.

Ziggy Ramo creates music with purpose. An artist with an important voice in the Australian hip hop scene. He wrote his independent debut hip hop album ‘Black Thoughts’ five years ago when he was hospitalised but chose to release it on 6th June this year to coincide with the #BlackLivesMatter marches. On Instagram he explained where he was when he wrote it, “I was in a dark space and on suicide watch. It was my obituary. I wanted to document my thoughts so that our stories could be heard after I was gone. With the love and support of family and friends I was able to rediscover hope. The album was very healing for me, but I never put it out because I knew as a country we weren’t ready to listen.” He said “I wish it was dated, I wish there was no need for it. But unfortunately it is more relevant than ever”. Ziggy said the album is a starting point of continued conversation. It is designed to provoke thought as opposed to providing answers. Originally released in 2016, this is the title track ‘Black Thoughts’, which as well as being powerful lyrically has a beautiful piano backdrop against its hip hop beat.

Louise’s show ‘The Flip Side’ celebrates new alternative music from around the world with a soft spot for Australia. You can listen to episodes on Reform Radio here.