Home Music Bands Watch this! – Video premiere of Think Too Much by White Room 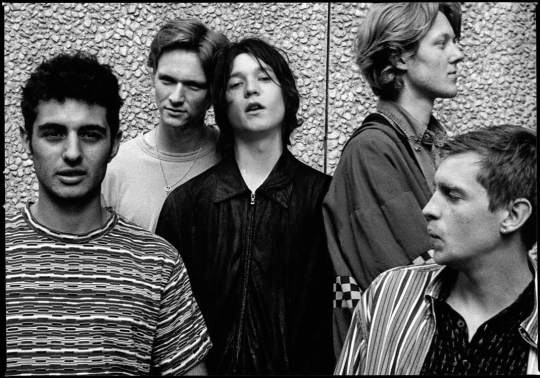 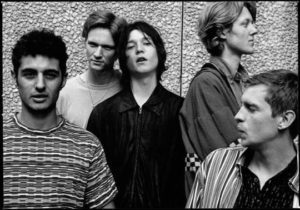 Released on June 10th White Room’s new single Think Too Much, a serrated blend of sky-gaze psychedelia and raucous distortion, showcases the Brighton rockers’ undoubted potential and has already attracted plenty of fanfare. The video was shot and directed by Benjamin Smallwood of Havana Affair and filmed on location in Dunelm Suffolk and the South Downs using a mixture mediums-Super8 8mm cam corder with original 70’s film, and digital. The result gives a distinct aura of nostalgia, complementing the track perfectly and welcoming you into the world of White Room.

Comprising of Jake Smallwood (vocals), Jacob Newman (guitar/backing vocals), Tristan Sava (guitar/organ), Henry Sava (drums) and James Bryman (bass/backing vocals), the psych rock outfit have already played The Great Escape, Live At Leeds and Dot To Dot as well as this year’s IOW festival; with many more to come this summer. White Room’s Think Too Much, produced by Theo Verney, and is available to purchase on iTunes and Spotify.