Home Music Watch this! amazing documentary on the making of the Birthday Party’s classic... 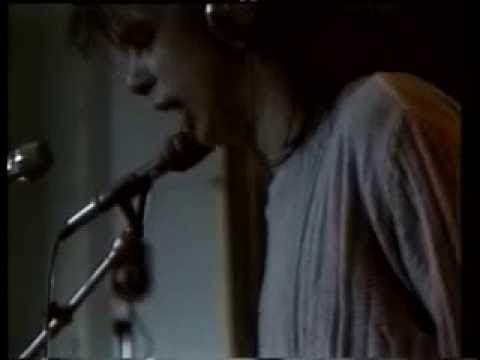 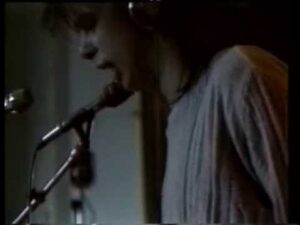 When the Birthday Party were about to implode they went to Berlin to record one of their last records- the explosive Mutiny EP- a filthy record of deranged blues and heartbreak ballads. It’s one of the greatest records ever made and recorded by men that looked like scarecrows and that were beyond redemption- most rock n roll after this sounds a bit limp and pointless but this is a stinking reminder of the genius of going to close to the dark heart of the blues.

Luckily Heiner Mühlenbrock was there to film the recording and the April 1983 recording sessions for the final Birthday Party EP, Mutiny!