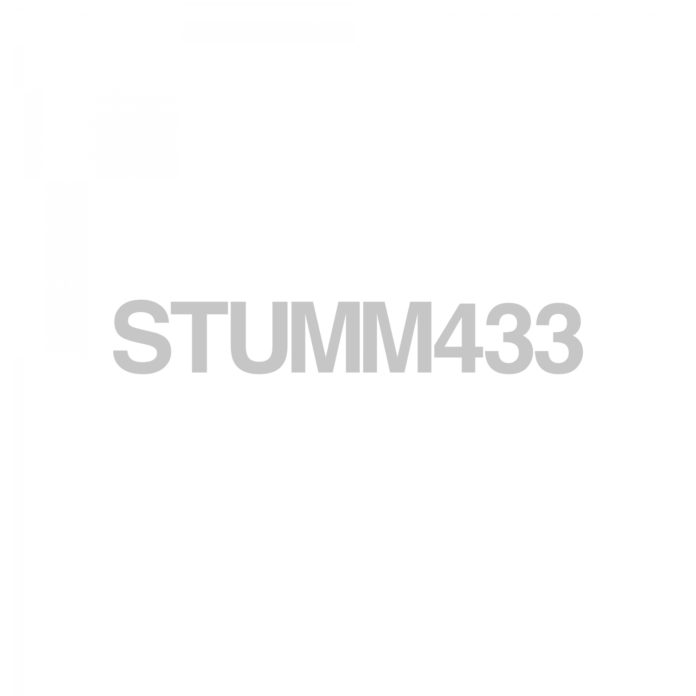 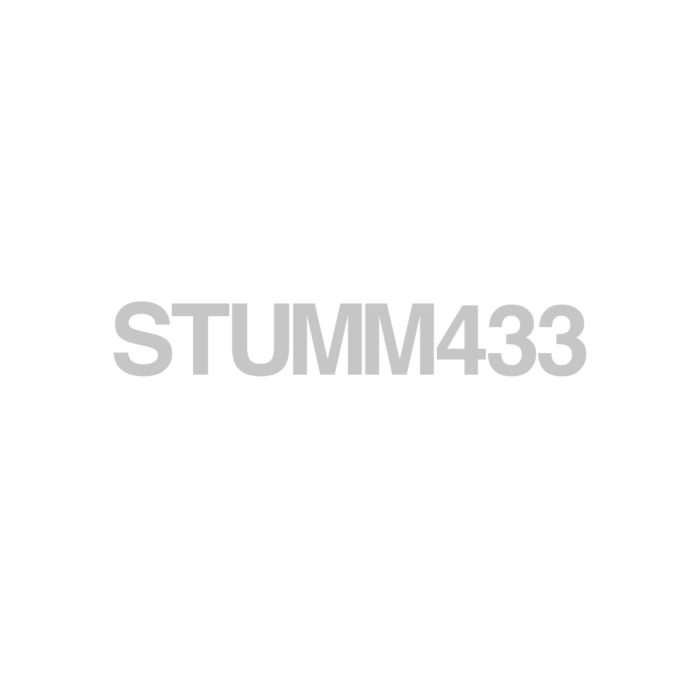 Compilation by Mute Records gathering together 50 artists from their past, present and future who have interpreted John Cage’s divisive piece 4’33”. Simon Tucker reviews.

I’m over half hour in and I am worrying about myself. Am I hearing things that are there or imagined? Is this the beautiful height or sad low of current music? I swear I just heard someone say my name.

I am reviewing the latest release by Mute Records celebrating their 40th anniversary which comes in the form of STUMM433, a compilation that brings together 50 artists related to the labels past and present who have each taken their own approach to interpreting John Cage’s celebrated and dismissed classical piece 4’33”. If you are not yet aware of what 4’33” is then it is a piece of music that takes in three movements. Any instrument (and number of) can be incorporated as the instructions are simple…do not play anything. The environment in which the piece is performed becomes the music itself. As listeners you are the most vital ingredient as what you bring to it you take away. Unfortunately for yours truly I am listening and writing after a day in hospital recovering from a procedure that involved drugs and exhaustion. I am lucid and brittle and what this does to me when hearing STUMM433 is bring emotions that are right on the edge. I cry at the beauty of Fad Gadget’s contribution. Its absolute silence one of the most remarkable tributes to Francis Tovey. Its graceful and respectful allowing yourself to tap in to those feelings of grief for those we have lost. The only sound I hear is my own tinnitus which is apt as one of the two charities that all net profits from the sales of this compilation will go to is the British Tinnitus Association in tribute to Inspiral Carpets’ Craig Gill who suffered from anxiety and depression as a result of his tinnitus in the years up to his untimely death. The other charity being Music Minds Matter.

Back to the noise and you can smile at Mute founder Daniel Miller’s contribution (under the famous The Normal moniker) as he recorded his piece at the North London home of where the label was founded. Hard to think of a better tribute really. The sounds around 16 Decoy Avenue being timeless and human. Settling you in to an emotional and intellectual space. Listening in the fug of post-op and staring at the grey skies outside I start to hear the actual personalities of the artists come through on their individual pieces. Boyd Rice’s piece is a harsh blast of ugly experimental noise which sounds like the recording of a jet engine, Erasure’s piece starts with the thrum of electronics being plugged in. A synth being brought to life and as it develops it actually builds and drops like a classic pop structure. Simon Fisher Turner’s contribution is one of the highlights here as its fuller sound breathes and rolls sounding like he has manged to record the sound of a slumbering beast from another world via his television.

I am questioning myself once more. Can people who do not actually play anything for 4’33” actually inject their personalities and their artistic language into a space? Are we as humans that powerful? We must be in some way as we know what its like when someone walks into a room and they feel like a “big presence” or seem like they carry an air of authority. Its why people of a certain delusion look at the walking suit of privilege that is Jacob Rees Mogg and assume he is intelligent just because he dresses like a Daily Mail version of historical importance. Our personalities glow out of us. That’s why we are attracted to people without hearing them speak. It’s the way people walk or sit and hold their book. But where does sound come in to this? I mean what I am listening to is history and everything has been recorded geographically miles away from me yet I get the very essence of the artists pouring in through the found sound and field recordings. The place that these artists have chosen to record their pieces must surely play its part in telling us what messages we are to gather from their 4 minutes and 33 seconds. Chris Carter’s piece is static dusted with little flickers of real (or imagined) melodies suddenly briefly appearing. I am sure I hear a human voice in there somewhere. This is exactly like the music Carter himself makes under his own name, as part of Carter Tutti Void (who also contribute) or as part of Throbbing Gristle. You can hone in on the ugly or see the beauty in his piece and that really does sum up Carter’s catalogue. New Order on the other hand sound not unlike the studio ambience that Martin Hannett would have surrounded their music with in their early days or even more so as Joy Division. In a way New Order’s contribution here sounds like the most powerful tribute to Hannett, Wilson, Gretton and Curtis that has ever been recorded. It is the sound of a band acknowledging their past co-conspirators and saying thanks. Or maybe its just me. Maybe I have put my own knowledge of these artists into my head and heard things that simply are not there. Maybe I am reading too much or even too little in to this. Maybe its just noise. Maybe its pure transcendence. The only way you will know for certain is to give this wonderful compilation and listen and tell me in the comments below what it is that you heard…