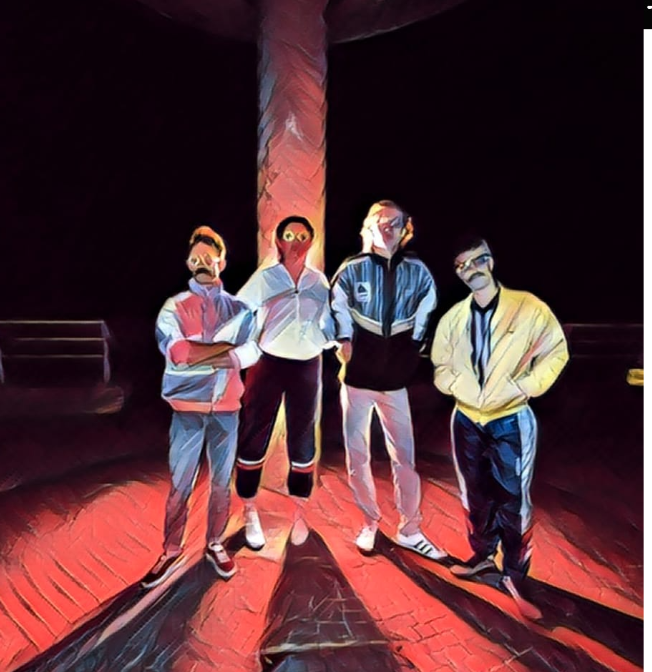 ARE NOW TOURING EUROPE WITH THE LIBERTINES

WATCH THE EPIC VIDEO FOR NEW TRACK ‘KILLING YOUR TIME’:
Tearing through the has been like an eye opening ceremony for the uninitiated, THE DSM IV recently proved their strength of idiosyncratic musical character by getting unsuspecting audiences hyped to hysteria and dancing while supporting Sleaford Mods on tour, stepping off refreshed and ready for their forthcoming European dates with The Libertines – THE DSM IV unleash their new single, ‘Killing Your Time’.

‘Killing Your Time’ is the third release from this band.
As anyone who attended their recently sold out show at The Lexington, London, will attest, this is more than a live show, this is a group that will take you on a journey. It&#39;s a commanding, mesmerising ceremony through the gateways that only music can unlock. Drawing audiences, like summoning spirits, THE DSM IV are a revelation, demolishing the old and creating a new path where none before existed, conjuring a sentimentality for a place and time that you may never have
known in this plane of reality, but no doubt will recognise. Something familiar, something timeless…
Primal Acid House beats, surely drawing water from the same source as The Fall, with the wild abandon of the Stooges, the unapologetic freedom and defiance of Suicide, the astute observational lyricism of Arthur Lee, an unfakeable attitude reminiscent of Happy Mondays, and guitars played how they should be and you can begin to imagine what kind of romance this band are tuned in to.
Born out of their conviction in the inexorable destiny of using their lives to make music, THE DSM IV bring their vision to life with their desire to imbue the times with the inherent reality of all things!

If you want anthems for a new generation of real music fans, find yourself… here.