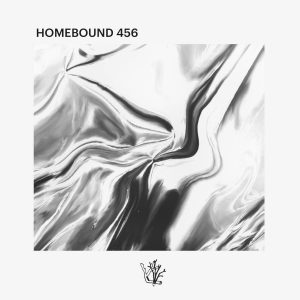 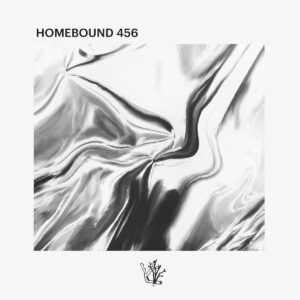 This is special. This is a glossy, clinical, angelic album that is an absolute delight from first listen to the latest. By their own description, Margarida Falcao, Ricardo Nagy and Luis Monteiro are ‘mellow, simple and genuine’, and of that there can be no doubt. Think of a lush melting point of Emiliana Torrini, Phildel and Ummagma with the occasional sprinkling of dreamgaze and the scene will be set.

Hailing from Lisbon, the trio formed in 2014 after being in the same music production class at art school their sound is said to represent the city’s diverse blend of culture and nightlife. Gentle vocals meet pure electronica with the occasional soft percussion and guitar thrown in for good measure.

Album opener, and second single Untitled is a stunning introduction. Falcao’s quite gorgeous vocals carry the track for well over two minutes before a militarian drumbeat makes a brief appearance. It’s a track that is almost unbelievable in its simplicity and is incredibly infectious along the way.

The theme of effortlessness continues through second track Floater and American Dream tickles the boundaries of shoegaze with a hook that is very difficult to let loose. It’s easy to focus on the delicate vocals but let’s not forget the perfect accompanying backing from the male contingent of Vaarwell (roughly translated from the Dutch for ‘farewell’) which is as equally essential to their sound.

There are two semi-instrumentals in Terminals and Still Me which act as anchors pulling the other tracks together, the former containing tiny soundbytes from a train station intercom. The album highlight comes in the shape of I Never Go I Leave which is one of those songs that instantly resonates giving the feeling that you’ve heard it sometime before. Once more, the art of near perfect pop is attained. Catchy, simple, effective – faultless.

As the album comes to a close, the title track appears with some lovely percussive patter and innocently inserted echoes, its sublime, as is the rest of the album. Perfect for chilling, perfect for driving to, just perfect on so many levels. A ‘must listen’ album if ever there was one, and one which will soon be heading for many a cd shelf in many a home.