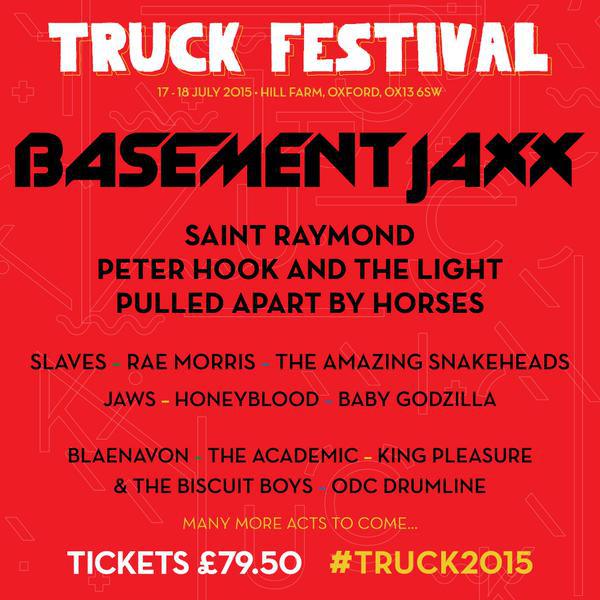 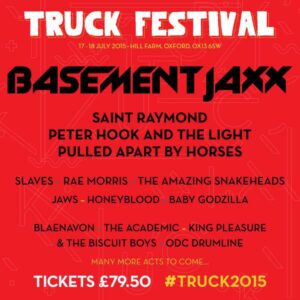 As England basks in the heat and Glastonbury becomes to a distant memory it’s time to start thinking about some of the other great festivals this country has to offer and in just a few weeks Louder Than War will be hitting Truck Festival 2015.

This medium-sized festival in the sleepy Oxfordshire countryside packs a punch on the festival circuit and is fast becoming a firm favourite for the more discerning festival goers for credible and quality acts mixed with new and emerging talent.

Next to step up to the Truck stages are Liverpudlian trio All We Are, indie-pop outfit Dog Is Dead and swaggering rockers The Bohicas. Husband and wife duo Summer Camp, Australian trio DMA’s and Rat Boy, a young singer reminiscent of Jamie T, make up further additions to the line-up.

Last but by no means least are The Magic Gang, rockers currently courting attention from the likes of NME, a band far from their John O’Groats home, Neon Waltz, singer/songwriter Jake Isaac and up-and-coming indie act New Desert Blues.

Tickets for what is set to be the festival’s best year yet are priced at only £79.50, available now from truckfestival.com.

All words by Kristen Goodall. More by Kristen on Louder Than War can be found at her author’s archive.