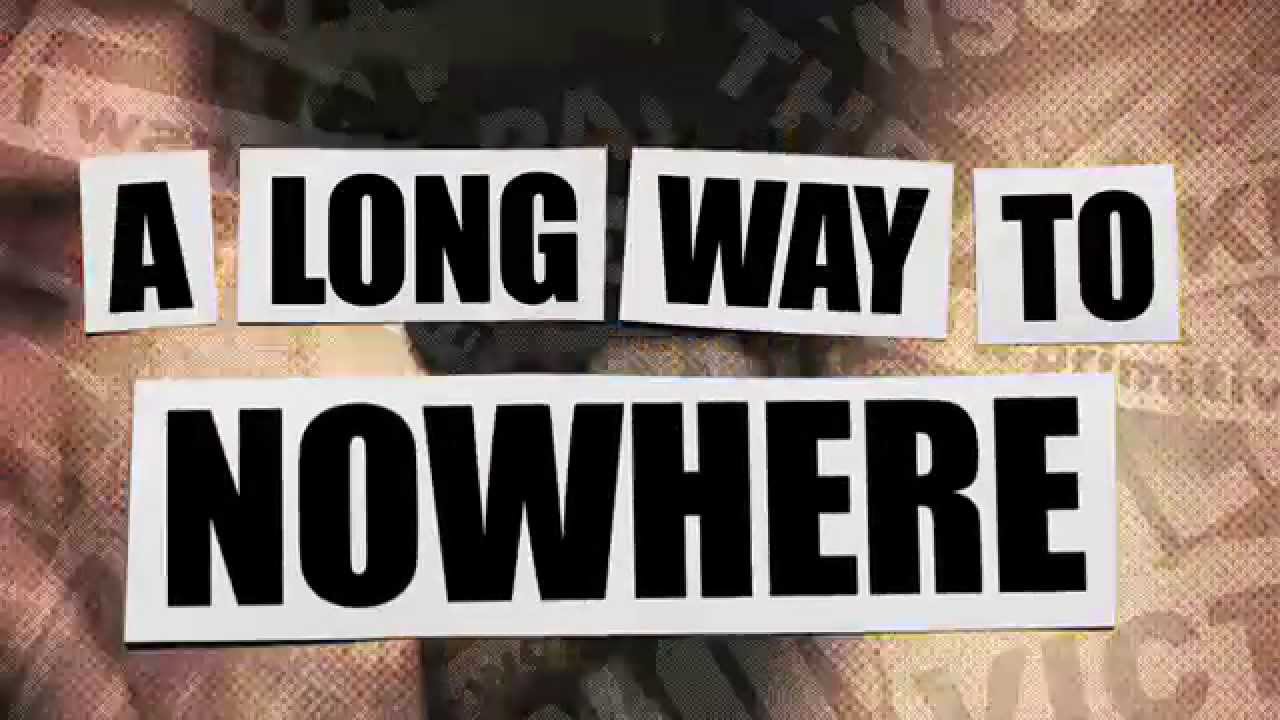 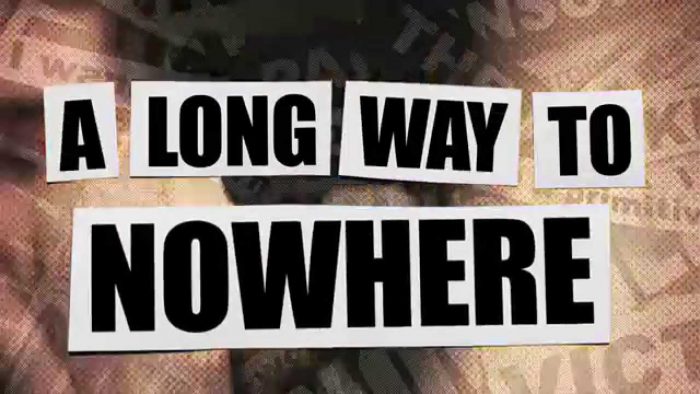 In 2000 The Parkinsons hit London like a gob of spit hitting the doughy face of a bleating oaf. Cast your mind back: indie music was in a dire state, the joie de vivre of Britpop had curdled into drab, maudlin angst. Strings, stools and sadness were the order of the day. In the face of this dreary churn flew three whippet-thin Portuguese imps (and one Scot) with a passion for punk and a penchant for performative penis-waving.

Richards, a film editor making her directorial debut, has assembled a dizzying archive of footage of the band’s legendary chaotic gigs and more intimate moments as well as extensive, eloquent interviews with all the band members and key players.

We see the band growing up as three very different characters in Coimbra (beautifully filmed in the establishing shots), a mid-Portuguese town so conservative, guitarist Victor finds himself repeatedly in trouble with the law simply for trying to organise punk rock shows. The town is dominated by its university and cathedral, the expectations of academia and Catholicism weighing heavily on the young Parkinsons.

Afonso moves to London, searching for the spirit of ’76 but finding “fuck all” happening until he brings his friends over and picks up drummer Chris who saves him from a beating when Afonso is kicked out of the ICA cinema for singing along with footage of the Dead Boys’ Sonic Reducer!

Causing onstage carnage from their very first gig, The Parkinsons are an instant hit, drawing hundreds of fans to their wildly cataclysmic performances. Fame beckons as the music press embrace their take-no-prisoners hedonism and they gain a reputation for blowing headline bands off-stage.

Chaos seems to trail in their wake as they rack up a string of trashed venues and rave reviews. They return to Portugal as conquering heroes and win legions of Japanese fans on rapturously received tours, the biggest undertaken by a western band at the time. Multiple labels try to sign the band but none are prepared to advance them enough money to live on and the flawed recording of their debut album dims their thunder.

Several themes recur throughout the film. Firstly, their live performance is truly demented. Richards has said that the initial motivation for making the film was the quality and extent of the live footage she’d compiled: Drinking beer from their shoes, wrapping gaffa tape around their naked bodies, humping their equipment like crazed dogs in heat and getting nude with a frequency that makes Iggy Pop look like a nun. In 98 minutes you see Afonso Pinto’s cock more times than you can count.

In the face of this brutal assault on the senses, everyone is amazed what nice guys The Parkinsons are off-stage. Guileless, egoless and warm-hearted, they seem to charm everyone they meet. The strength of friendship between the band comes across too, binding them together and driving their ambition and hunger and when the pressures of touring play on them, the strain on their friendship puts a strain on the band’s music-making.

Original drummer Chris quits. Afonso takes issue with Victor firing new drummer, Nick, driving a wedge between the two old friends. Bassist and (relative) Quiet One, Pedro talks frankly about the anxiety and panic attacks he suffers. The band’s frustration mounts at being portrayed as cartoon characters and at their penury: playing huge shows, why are they still living on £5 a day?

Eventually, “physically and emotionally” exhausted, Afonso quits and Victor steps out front, performing great new songs but with the wildness toned down, interest in the band wanes and they call it a day, reuniting years later in the final reel.

Bizarrely for a film steeped chaos and hedonism, this is ultimately a story about people who took sensible choices to keep themselves and their friendship alive and to, ultimately, continue making music together. Ultimately, what could have been a rock’n’roll cliché of self-destruction is a human story about friendship and redemption against the odds.