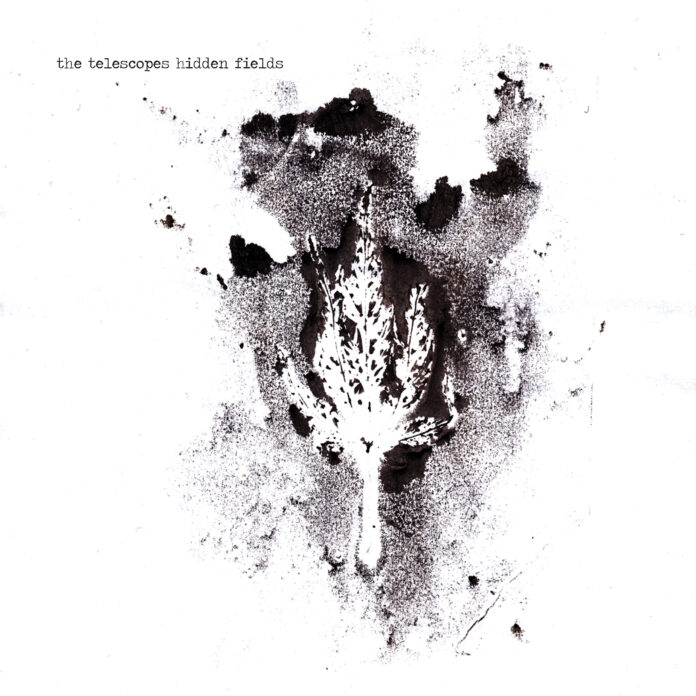 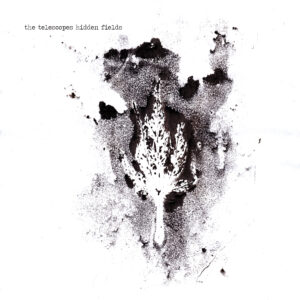 With their eighth studio album, The Telescopes endeavour to explore the subtle relationships that exist between silence, noise and poetry.

The term feedback was dubbed by American mathematician and philosopher Norbert Wiener. Wiener, who lectured at MIT following the Second World War, used the term to describe cybernetic processes, i.e. the relationships between regulatory systems, their structures, constraints and possibilities. Owing its origins to hi-tech warfare, feedback was developed from a system that improved the accuracy of anti-aircraft guns into a mechanism responsible for implementing important changes within society. In Imaginary Futures (Pluto Press, 2007), a book that charts the development of information technologies, media theorist Richard Barbrook summarised Wiener’s work: “The input of information about the surrounding environment led to the output of actions designed to transform this environment. […] This concept applied to any action which reversed the spread of entropy in the universe. […] Thanks to feedback, order could be created out of chaos.” (Barbrook, 44.)

On the surface, it may seem that The Telescopes thrive on entropy. Watching them live is often as disconcerting as dissecting cattle in a dirty abattoir. Bodies flail and falter in semi-darkness. Guitars impale the audience, speakers combust in protest and raw intestines slide across the floor, mixing with spilt beer, glass and cigarette ashes. The sheer noise that The Telescopes exude doesn’t symbolise power, as it might when heavy metal bands are concerned. Instead, their visceral energy suggests a frail vulnerability; powerlessness in the face of elemental forces beyond one’s control. Feedback is everywhere on Hidden Fields, but unlike their loud-mouth debut, Taste, which employed feedback as a means of attack, this time around The Telescopes utilise feedback for its textural components: sculpting order out of disarray.

Formed in 1987 by Stephen Lawrie, The Telescopes have experienced numerous line-up changes since their inception. Later albums not only involved contributions from revolving personnel, but also enlisted unusual instrumentation and experimental arrangements, all of which undoubtedly contributed to the discovery of new sonic possibilities. It is possible to see the Telescopes on two consecutive evenings and witness a different band each time. On Hidden Fields, Lawrie employs Glasgow’s St. Deluxe as his backing band. St. Deluxe are a perfect match for the Telescopes, because their take on indie pop music is as skewed and raucous as Lawrie’s. The bass line that keeps everything together on You Know The Way, for example, comes straight out of a Chris De Burgh ballad, albeit stretched and distorted beyond recognition. In much the same way, Absence reminds one of the fragile ambience commonly espoused by most of the bands on the Creation Records roster (a label to whom The Telescopes also once belonged). Here, feedback is used as a blanket, covering up exposed flesh in a bid to protect it from vindictive influence.

In many ways, Hidden Fields continues to explore what the Telescopes have always sought to explore: the relationship between the reserved and the sublime. Pockets of guitar noise on Don’t Bring Me Round, courtesy of Martin Kirwan, coupled with Lawrie’s reticent vocals embody Salomé Voegelin’s tract, Listening to Noise and Silence (Continuum, 2010). These aural phenomena are not dialectical opposites of each other, in fact, both noise and silence “achieve a similar sense of quiet by deafening you to anything but themselves.” (Voegelin, 198.) The album’s closing track, The Living Things, sends one into a meditative reverie, inverting established operating systems into temporary autonomous zones. These zones enable us to see things differently and give us the opportunity to seek new solutions for existing problems. Unlike most of the dull, plodding faecal matter that passes for psychedelic music, The Telescopes do not make it their mission to turn the beautiful into the banal. Instead, they occupy the no man’s land that divides beauty and ugliness. Their music is reflective and pulsates like a quasar on the fringes of space. It is volatile, dangerous and threatening, but splendid too, when viewed at a safe distance.

Hidden Fields is out now. You can get it here. The Telescopes can be found on Facebook and tweet as @kickthewall.

All words by Ilia Rogatchevski. More writing by Ilia can be found at his author’s archive.