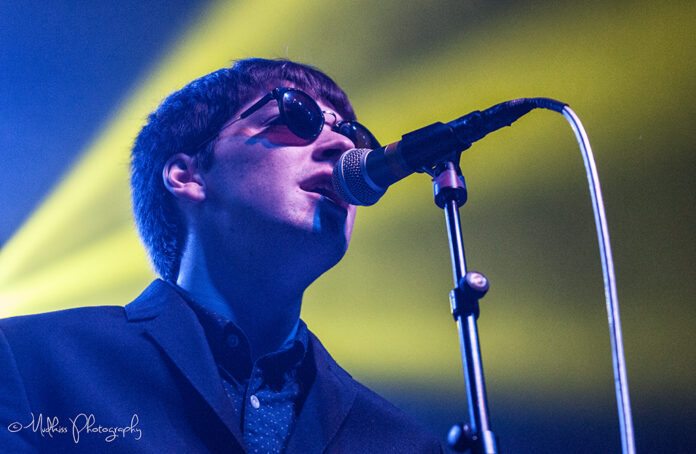 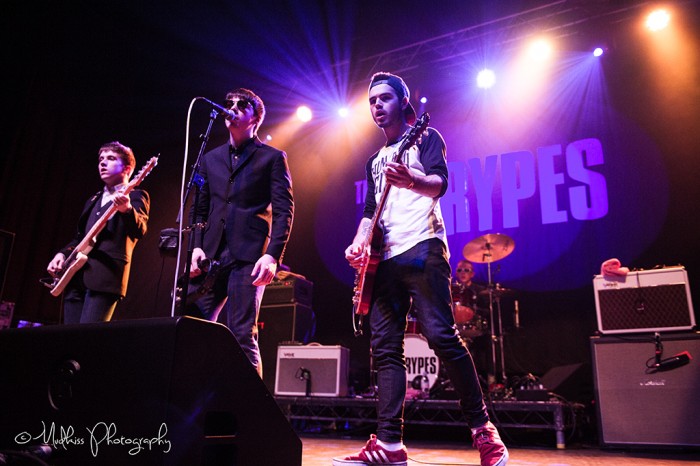 There has always been a vivacity, passion and talent that is hard not to take notice of when it comes to The Strypes: however, to date it was all too easy for negative voices to state that the band were simply a derivative of their influences (something which the band have never been dishonest about) but the simply part was never true. The band even at the beginning of their musical creativity were displaying a technical mastery of both their instrument’s and performance: and while their recreation of rhythm and blue’s classic’s bought them to our attentions that was always going to be a mere fraction of what they would provide us with given time. 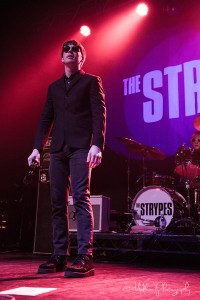 The recent release of their sophomore album Little Victories, has seen The Strypes expand their points of reference. The blues: are darker, the rhythm: now dirty and it is all a lot more complex-ed as the band move away from covers and start constructing their own declarations. Having spent the summer taking on the festival circuit the band are now on their own tour and as they explode on stage in Manchester with serious uninhibited effervesce it is clear that not only has the band been experimenting with new influences but that individual personalities have become more defined and it is both intriguing and abstruse; much like Little Victories.

Ross Farrely’s vocals have found a new edge and while a lot of that is thanks to a Mr ‘Artic Monkey’s’ Turner – it would be untrue to say that there is not still something very memorably ‘Farrely’ about them too. Josh McClorey’s guitar is at times an utter beast: punk, loud and fast: he demands attention without posturing. Evan Walsh, who pulled double duties tonight drumming for his own support band The Mighty Stef, has always been a powerhouse of a foundation which shows live substantially more than on record – the same is true at times for Pete O’Hanlon who’s bass is all pure breakneck power here in Manchester. 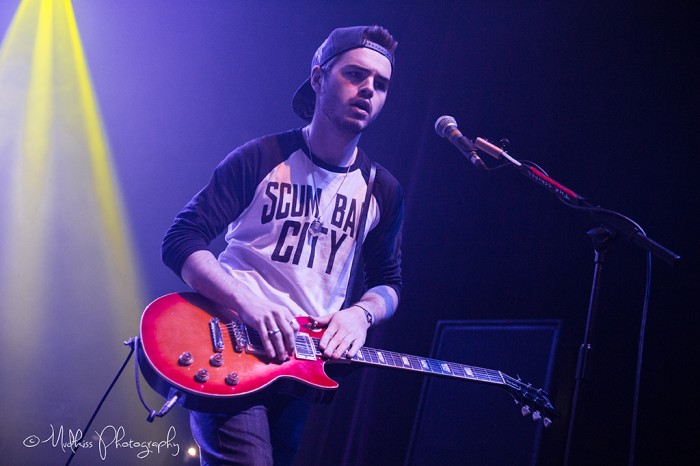 Tonight’s set is a well thought through mix of the old which takes a ferocious rock approach and the new which is surprisingly peppier than McClorey’s shredding and O’Hanlon’s bass clobbering would have you expect. The former: Blue Collar Jane, Mystery Man and Hometown Girls certainly had the crowd whipped into a genuine frenzy ‘Is everybody jumping around? Is everybody doing alright? Okay let’s see you jump to this one’ McClorey asks: the audience obliging without question. To the new tracks: I Need To Be Your Only, A Good Night’s Sleep and Cab Fare Home, Best Man, Cruel Brunette and Scum Bag City which despite their newness have a huge slice of the crowd singing, everyone bouncing around fists punching the air and little whirlpools of mini mosh pits springing up and quickly dissolving into the mass of jumping bodies.

It is true that the shift in The Strypes’s sound is not major but it is significant as a further glimpse into just how exceptionally talented they are and just how much more there is to come. As they discover, explore and mould their own inventiveness: we get the best of both worlds as we take that journey with them and as their catalogue of tracks increases – we can forever be damn sure of one thing; We’ll always get one hell of an uncompromisingly youthful frantic spectacular live show to enjoy.

The Strypes – Little Victories (Virgin EMI CD/DL/LP) is available now via all the usual retailers, The band continue their UK tour (dates below: please contact venues or click here for ticket information) before heading to Europe. You can keep up to date with releases, gigs and news via The Strypes official website, Facebook and on Twitter as @The_Strypes.