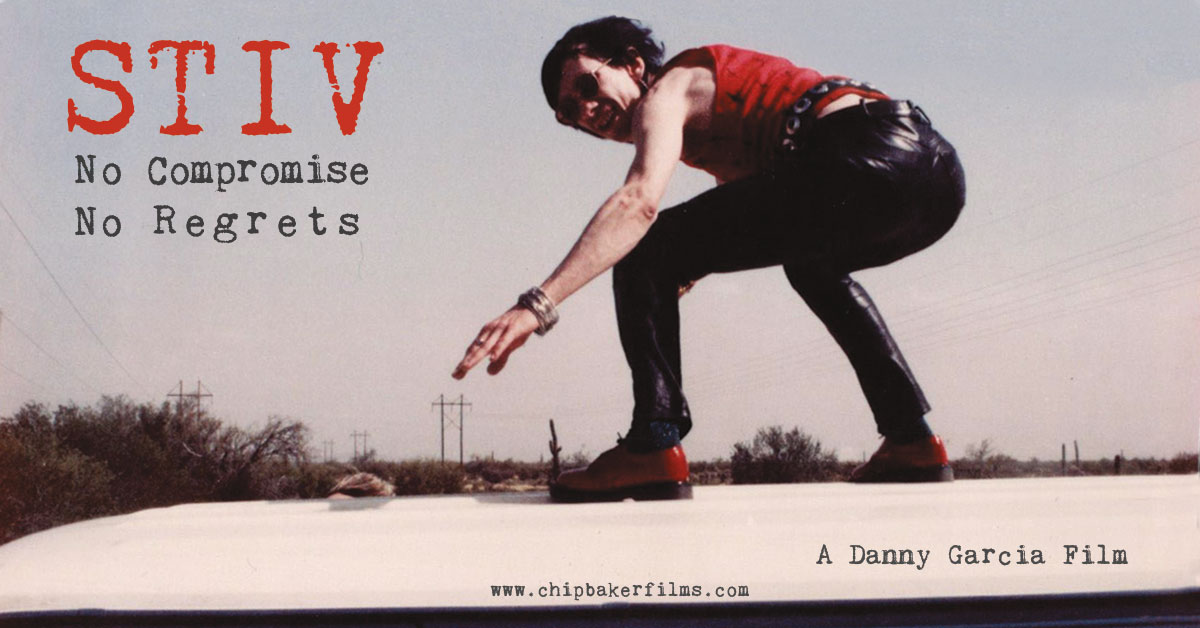 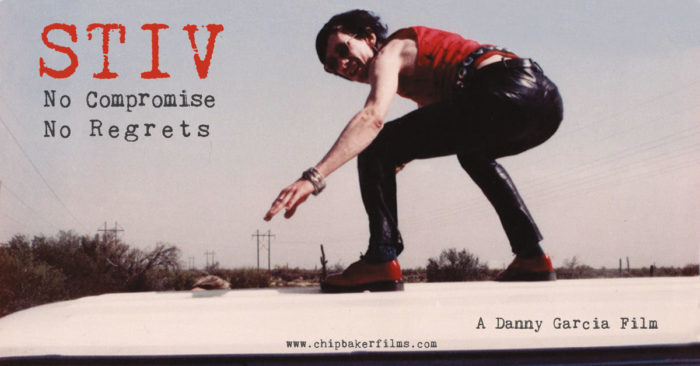 Fresh from a theatrical run, Stiv: No Compromise, No Regrets is the latest documentary from Danny Garcia. In his first piece for Louder Than War, Brett Dunford weighs in with an early review ahead of its DVD release next month.

With his maniacal drool and spasmodic convulsions, you’d be forgiven for assuming that Stiv Bators was a bit of a screwball at first glance. This London writer certainly thought so! Upon discovering Punk Rock back in those sepia toned wastes of the early 1980’s, I fell into an obsessive ocean known as the Sex Pistols and rarely surfaced. While the Dead Boys didn’t kick me off the boat quite as spectacularly, I always thought Stiv looked like he had just been released from a padded cell. If you want evidence, check out this electrifying 1977 concert from CBGB’s on YouTube.

I have known Danny Garcia for several years and worked on his previous film, Sad Vacation: The Last Days of Sid and Nancy. Months before our first meeting in 2016, he told me that Stiv was going to be next under the spotlight. By then, Garcia had recently completed Looking for Johnny: The Legend of Johnny Thunders and gained a reputation as Punk Rock’s resident underground documentarian, which is a title that does not sit comfortably with him. He told me prior to this review: “I’m not just that, but from the outside it may appear to be the case…”

So, with a sly link and password, I was given access to the long-awaited Stiv: No Compromise, No Regrets. The poster alone is an eye-opener, where the American punk icon casually surfs on top of a moving van. “Okay, Stiv’s gonna be a wild ride”, I thought to myself, “but will his tale be as wild as Sid and Nancy’s?” Maybe I’m right in the grand scheme. However, my (slightly biased) opinion doesn’t take away from the fact that he is a fascinating subject and the film is, dare I say, a considerably more well-rounded effort than its predecessor. 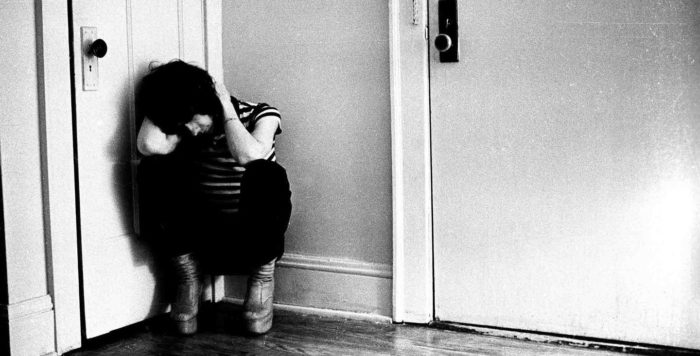 After an introductory segment in Paris near the time of Stiv’s passing, the movie begins with his childhood in Ohio. The immediate thing I noticed is that the tone isn’t nearly as sombre or gritty as Garcia’s previous two films. Music and archive visuals fill the airy spaces that occasionally emptied Sad Vacation’s chalice. It’s evident from the get-go that Master Bators’ footage is somewhat easier to procure than the Sex Pistols.

Talking of footage, fans will be delighted to know that there’s some fantastic unseen video of Stiv in early 1970’s bands like Mother Goose and Frankenstein. Until now, I never really paid attention to him as a performer outside of the Dead Boys, but if these clips are anything to go by then he was a solo force from the start.

The meat and potatoes of the documentary is naturally his stint as frontman of the aforementioned group. Anecdotes old and new are indulged on camera by a cool cast of characters, including guitarist Jimmy Zero, Genya Ravan (producer of their debut album Young, Loud and Snotty), Cynthia Ross (Stiv’s partner), and Punk magazine founder John Holmstrom. Cheetah Chrome’s absence is glaringly noticeable but, hey, you can’t win them all!

When the Dead Boys’ split in 1979, Stiv recorded a solo album for Bomp! before joining The Wanderers later the following year. This period is peppered with comedic insights from Dave Parsons and Dave Tregunna, who talk of his lyrical poignancy and troubled soul in equal measures. Tregunna goes on to provide additional commentary throughout his tenure in Stiv’s next band, The Lords of the New Church, along with bandmate Nick Turner. You won’t find too many stones unturned here.

Much like Sad Vacation before it, myths are explored and debunked but it largely focuses on truth, especially pertaining to the man’s tragic death in 1990. Some of his fans and associates have steered the whole thing into conspiratorial waters as of late, so it’s a sigh of relief to have the reality documented for posterity. I understand that Garcia will be continuing in this tradition with his next movie, which will uncover the story of legendary Rolling Stones multi-instrumentalist and founder, Brian Jones.

Definitive and conclusive, Stiv: No Compromise, No Regrets is essential viewing for fans of the Dead Boys, The Lords and punk enthusiasts alike. Covering forty years inside a concise 80-minute running time, it fires on all cylinders. I expected a controversial excursion into the vortex of reckless punk abandon but was presented with a bittersweet ballad about a gentle, charismatic performer who strived to make consistent music, find everlasting love and escape his demons. In this regard, my opinion of him is forever changed and I’ve now come to realise that he is much more pioneering than I previously learned. To quote Cynthia Ross in the movie: “For me, the Dead Boys were the only real American punk band in New York. The Ramones were like The Beach Boys, Blondie were very pop, there was the art scene with Patti Smith and Television, but the Dead Boys…”

And besides, Stiv was doing the dick-tuck almost a decade before Buffalo Bill in The Silence of the Lambs.

Words by Brett Dunford, this is Brett’s first piece of writing for Louder Than War.
Photo of Stiv by Dave Treat