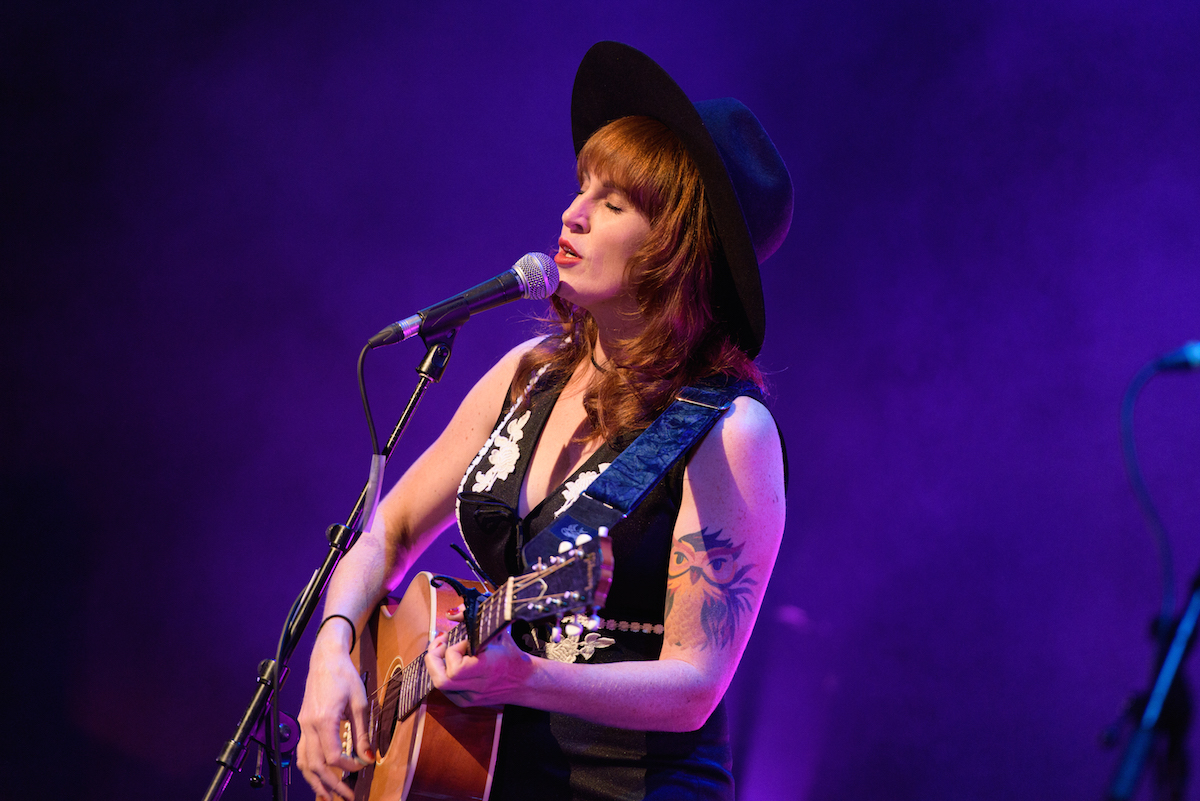 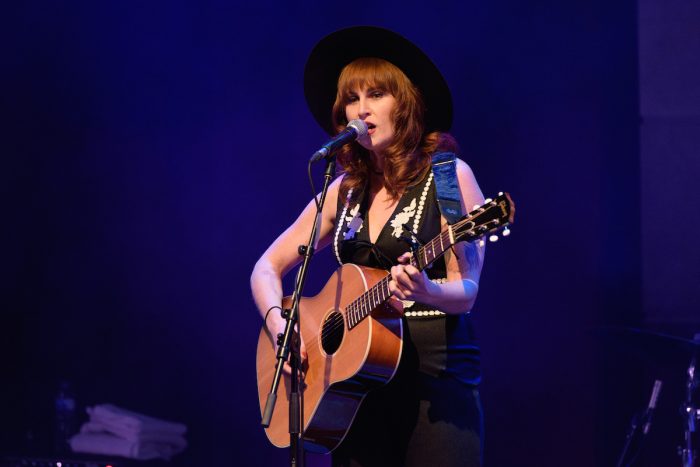 A stunning set from up and coming country starlet Ruby Boots, as she exudes passion from her wonderfully heartfelt songs.

From Australia via Nashville Bex Chilcott better known as Ruby Boots has been causing a stir for a while now, her unapologetically honest songs captivate your interest and hold your attention. She possesses that traditional Nashville sound coupled with her own Aussie twist, her stories painful but so easily relatable. Tonight she takes to the stage in support of her friend and house mate Nikki Lane, whose own star is shining equally brightly at the moment.

With two of the most talked about up and coming acts on the country scene, it is without doubt a show not to be missed. Her meek and mild stage presence doesn’t match the depth and power of her incredible voice, her short set is nothing short of exceptional. Whilst she starts off rather subdued throughout her set she increases in confidence as she struts around the stage, letting her harsh lyrics do the talking.

With tracks like Wrap Me In a Fever and Cola And Wine, Ruby Boots has every right to strut around. Her storytelling ability is spot on but these tracks possess a soul beyond their years, they’re dark but delivered in that traditional country manner with a cheery backing track and upbeat guitars. All along the anger bubbling under the surface, which comes out in Ruby Boots passionate delivery.

Her set, albeit far too short, is one where every moment is savoured, a wonderful songwriter a superb performer especially when stripped back like this. However, tonight’s crowd are afforded the opportunity when Nikki Lane welcomes the singer back to the stage, firstly to join her band for a number of songs but also to play in ‘high-definition’. Again Ruby Boots succeeds in proving why she is exciting so many people right now, as she owns the stage even during her friend’s performance.

In all though it’s an exceptional evening with both performers shining in their own right, with so much watered down country around right now it’s refreshing to see two performers who stay true to the roots of country.

~
Ruby Boots can be found online here rubybootsmusic.com. She is also on Facebook and tweets as @RubyBootsBand.