Home Music Bands AnalogueTrash celebrates 8th birthday with ‘We Are 8’ 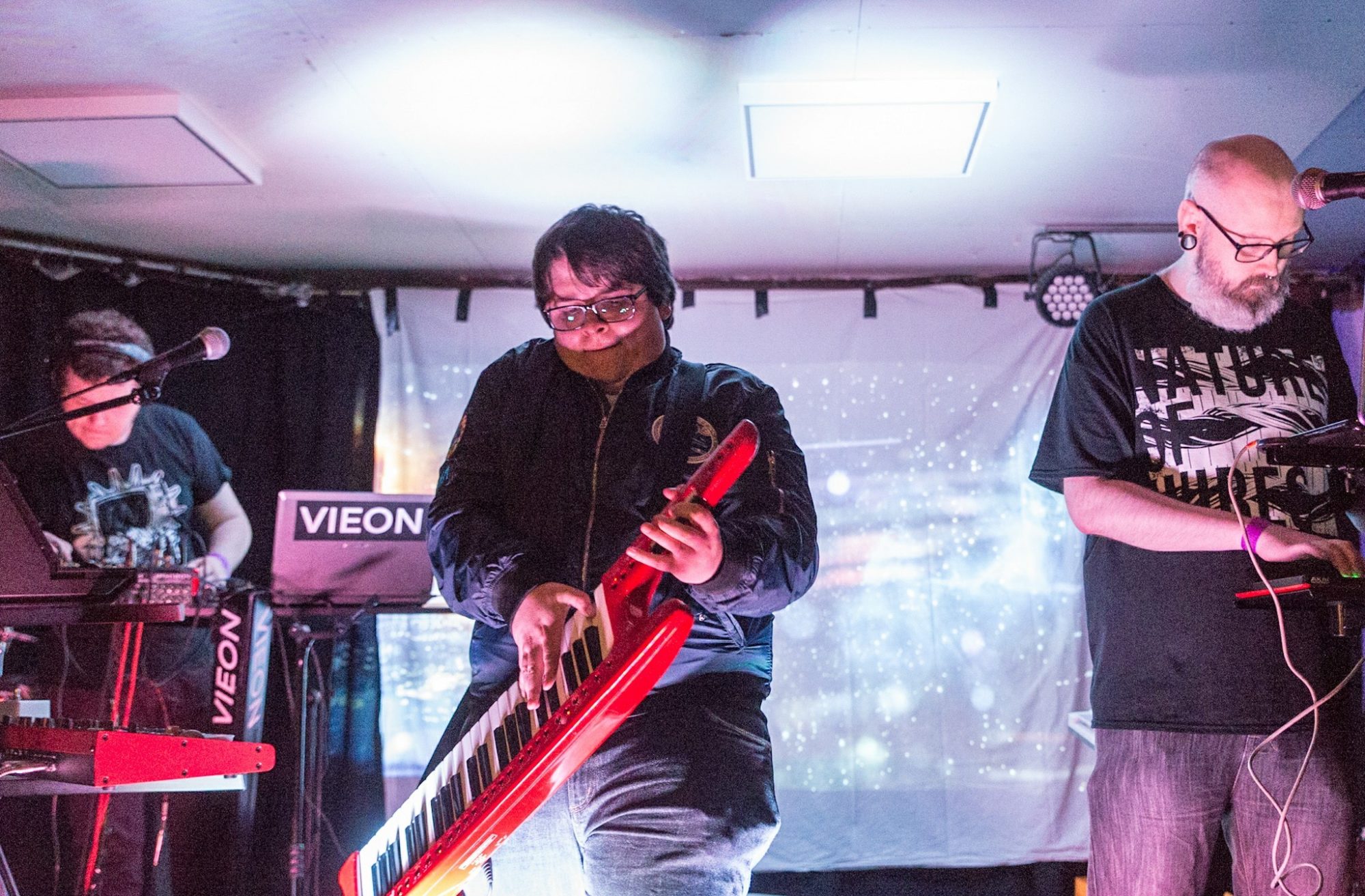 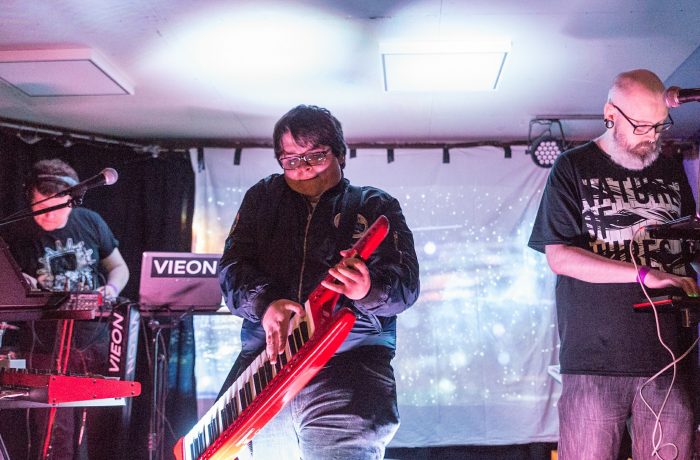 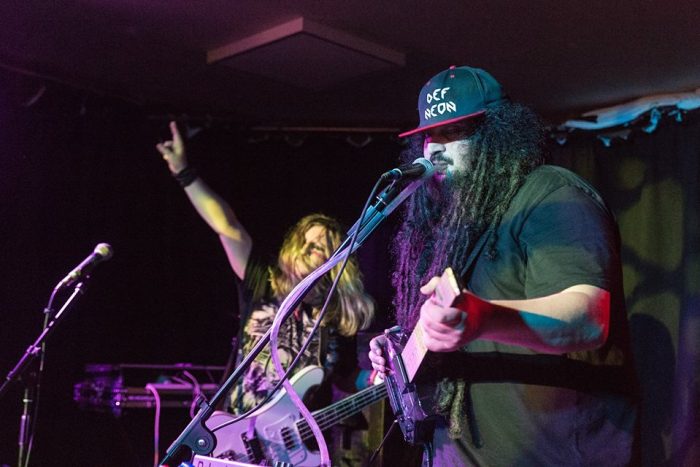 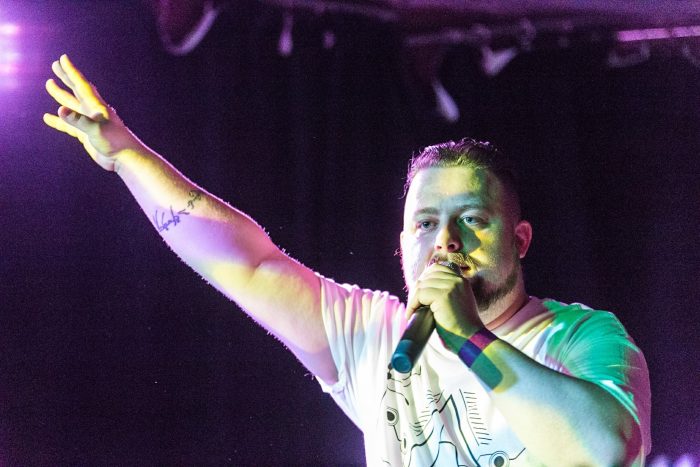 Another highlight of an intense musical weekend in Manchester – which included the Kite Base tour, Delia Derbyshire Day, the ‘Lapsed Clubber’ and ‘It’s Alright’ exhibition on rave culture at number 70 Oxford Street and a number of gigs, was the 8th birthday party of a Manchester-born, proudly independent record label AnalogueTrash.
Established by Adrian Brian Thompson and Mark Buckley, AnalogueTrash has transformed and bolstered the city’s alternate electronica scene over the last 8 years, whilst connecting Manchester with talent from all over the world. With acts originating from Salford and Manchester all the way to the US and Denmark, they take care of and celebrate a diverse range of seriously danceable talent.
A fitting way to mark their 8th birthday then was a gig – in the form of a big AnalogueTrash party at the Northern Quarter’s Aatma, Saturday 10th June. This was a massive event with four acts taking to the stage for substantial sets – Vieon, Def Neon, Advance and Neonsol. This is testament to the approach of AnalogueTrash, embracing diversity and encouraging new exploration through sound.
Starting with an electrifying, energised performance pulsing with robotics from the Keytar-master Matt Wild who fronts Vieon, Adrian Brian Thompson also added visual and aural effects for a beautiful blend of sound and vision. All brought together by Josh  Green’s live sound engineering and lighting – Vieon had transformed into a treat to behold.
Wrexham-based Def Neon followed with their creative combination of guitar, bass and synths reaching explosive levels of groove with an utterly glistening re-invention of the track ‘Killing in The Name’ amongst others. Coming down specially from Glasgow was Advance, the enchanting dystopian electronica project by Glasgow’s Tom Perrett and Kimberly Copland – with a socially-conscious sound and creative, infectious beats. Significantly, they were the first artists to sign to the label. The audience were deep into the tunes, and as Perrett said as he   introduced the duo on stage, Manchester was like another home to them.
They were followed by the dripping darkwave and synthpop-inspired sounds of Neonsol; a Danish/Canadian electronic trio who had travelled all the way Copenhagen for a stunning set. Nina Io’s vocals and highly visual stage presence added to the immersion, allowing the evening to go out on a high, helped by the futuristic harmonies of sparkling synths.
What a way to celebrate a birthday. And considering that all proceeds go to the BeatCancer charity, highly inspirational too – reflective on the ongoing compassion, creativity and energy to embrace enchantment which is at the heart of AnalogueTrash.
Photographs – Top to bottom – Vieon, Def Neon, Advance – all photographs by Oh, Shi! Photography (Iain Farrell)
All words by Emily Oldfield @EmilyvOldfield