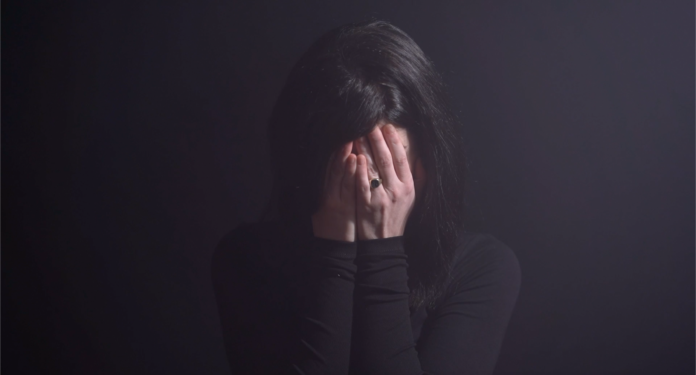 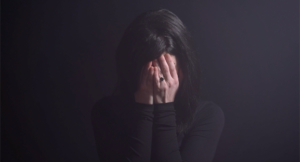 Out now to buy / stream via AWAL

Roxanne de Bastion releases her second single of 2020, Heavy Lifting, together with an accompanying video. Ian Corbridge reviews for Louder Than War and absorbs the beautiful and comforting tones of this emerging singer songwriter.

In spite of all that 2020 has thrown at us in ways none of us could ever have imagined, it has been quite an eventful year for Roxanne de Bastion. Roxanne released a critically acclaimed single in May 2020, Erase, produced by former Suede guitarist Bernard Butler. In her own pioneering spirit, Roxanne then took the opportunity to promote this via a unique virtual tour hosted on the social media accounts of various independent venues across the UK to promote the campaign to generate funds for their survival as the effects of lockdown started to hit home.

More recently Roxanne played a one-off live stream show at the Moth Club in London accompanied by Meg Ella on cello. This was an opportunity to give an airing to some songs from her ever growing back catalogue but perhaps more importantly showcase a number of songs which will feature on her next album which is due in 2021. It was a truly engaging performance with five new songs featured and the promise of more to come. Five songs from this show are now available on a limited edition 10″ gold vinyl EP which can be pre-ordered via Roxanne’s website. This brings us to the release of new single Heavy Lifting, which has not been performed in public before, but is once again produced by Bernard Butler.

Heavy Lifting is a reflective and simply captivating piece which allows us to take stock of the moments of anxiety that we all feel but are often reluctant to share. Roxanne’s warm and beautiful tones, accompanied by a stark piano and set against a delicate and almost spiritual soundtrack, provide us with a sense of comfort in a year when we perhaps need it more than ever before. The atmospheric video which accompanies the song perfectly complements the core sentiments which Roxanne conveys through the lyrics.

As Roxanne explains: “We live in a world where we tend to keep all our hurt, fears and anxieties to ourselves. We share the peaks and not the troughs. Heavy Lifting is about the quiet, dark moments we usually battle with on our own. Writing this song has definitely helped me with my struggles – I hope it can provide comfort for others too”.

Once again Roxanne de Bastion has used her remarkable pure vocal delivery and insightful lyrical perspective to provide some calming reassurance to us all in our times of struggle. Heavy lifting is yet another excellent addition to an accomplished batch of songs which are building towards her forthcoming album. And more than ever before it’s good to have something to look forward to.