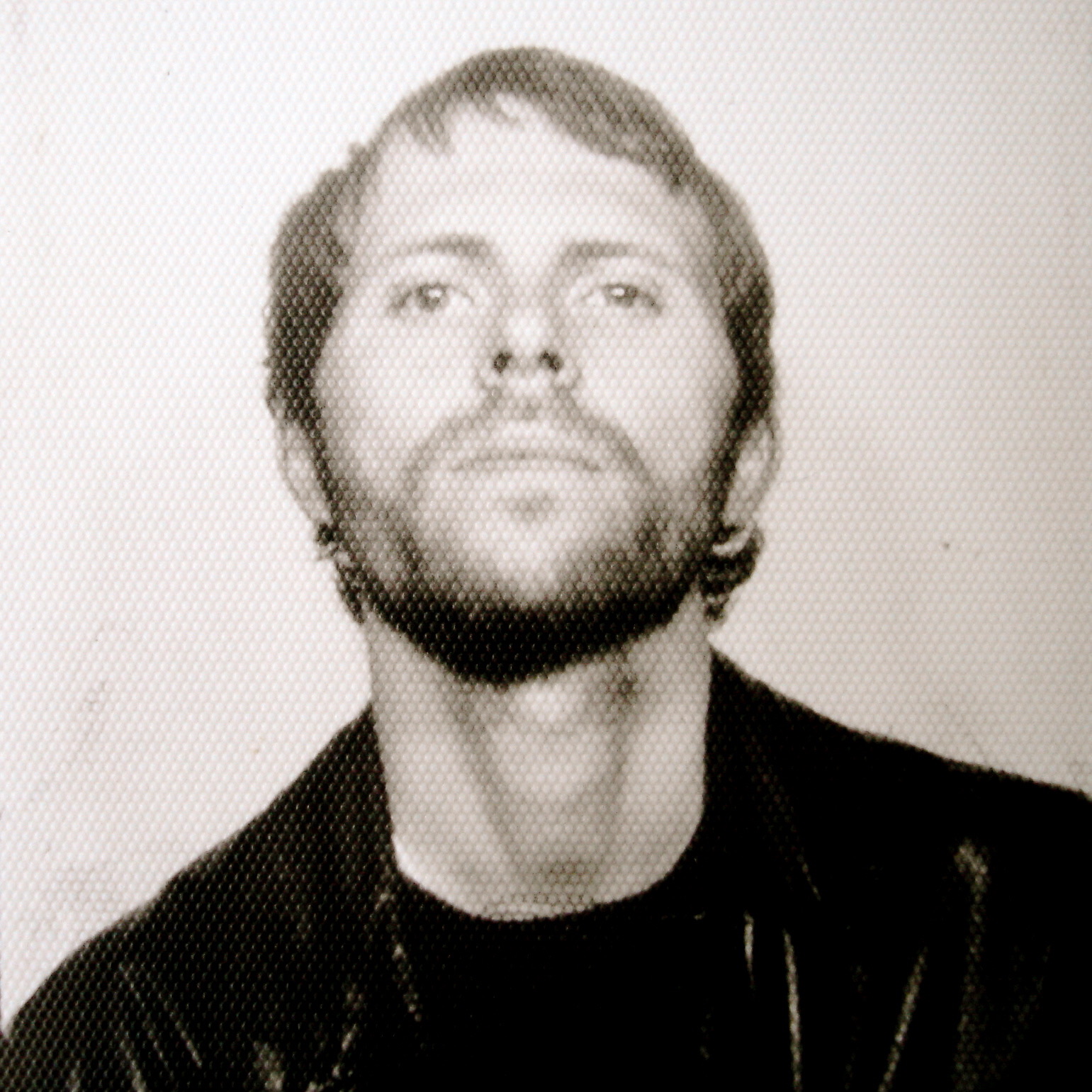 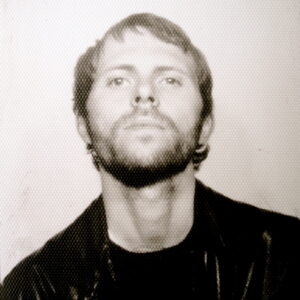 The fourth solo album from producer, songwriter and guitarist Richard Warren, Disentangled, is set for release in September and today we’re bringing you an exclusive track taken from it.

The album is his first with emerging independent label Hudson Records and the ten new songs deal with a search for simplicity. A collision of heartfelt soul yearning and low rock noir.

Warren’s musical career began in the mid ’90s and has encompassed everything from the sonic exploration of Echoboy to the leaden rumble of Kings of the South Seas.

Since 2010 he has released three critically acclaimed solo albums and over the years has also worked as guitar man for hire with a number of established and respected artists, including Spiritualized, Starsailor, Dave Gahan and Soulsavers.

Only Always, which we’re premiering on Louder Than War today, is the opening track from Disentangled.

With Disentangled set for release on 15 September Richard will be back out on the road to promote the album later this year.

You can pre-order the album here and find Richard Warren on Facebook.