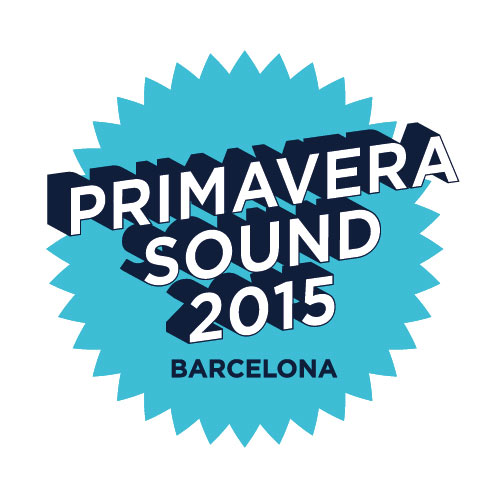 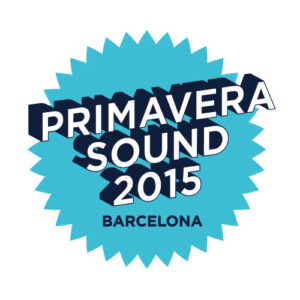 With a line up heaving with quality, it’d be all to easy to miss out on some of the up and coming acts. As we delve deeper into the line up we’re incredibly surprised at the depth of talent!

With a line up packed with unrivalled quality and depth, so many smaller acts could easily go unnoticed and for me in years gone by this has become a true problem. So I’ve delved deep into the Primavera line up with a view to plucking out those acts who I think will soon by flying up the ranks to the hallowed upper echelons of this and many other festivals.

First and arguably the act I’m most excited for is the Barcelona based and insanely talented Nuria Graham, who’s just released her astonishing debut album Bird Eyes on Primavera’s own label. I’ve swooned over her stripped back pop sensibility to one and all since hearing it and won’t be surprised if she draws a humongous crowd as she opens the Pitchfork stage on the Friday of the festival.

Perhaps not the newest band on the line up but one that are gathering increased attention are Massachusetts based The Hotelier. Primavera will see them arrive on a sea of acclaim following the release of their sophomore album Home, Like Noplace Is There. Hailed as part of the emo revival their aggressive and exciting sound is sure to go down a treat at the festival. The Hotelier also play the Parc de la Cituadella programme on the Saturday afternoon, so there are two chances to catch this awesome band in action.

Yet another young Barcelona based talent is the band MOURN, aged between just 15 and 18 these guys have been all over the US and Europe plying their exciting brand of indie rock. Already signed to Captured Tracks MOURN are yet another one of those bands tipped for greatness and rightly so. Likened to Sleater Kinney and with tracks like Otitis it is easy to understand why, as there’s an urgency and tightness about the short sharp blasts delivered with incredible maturity. MOURN play the Pitchfork stage on the Saturday evening.

The Primavera Pro line up always brings together some of the most interesting and forward thinking bands from across the globe and this year is no different. One such band is Italy’s The Shalalalas. This duo are sure to hit it off with the crowds as their sweet harmonies reach out across the festival site, and whilst it may sound simplistic there’s a real subtle beauty to it. The Shalalalas make three appearances across the festival so it may be hard to miss them.

Another band plucked from the Primavera Pro line up who are currently making waves on UK shores, as they tear up the Great Escape and Liverpool Sound City are Brisbane based Millions. With their insanely catchy songs and a debut album produced by Glenn Tilbrook, they head out to Primavera to continue to make waves with their deep brand of indie rock before beginning work on their sophomore record. Millions play the H&M Pro stage on Saturday.

The final band I want to pick out is The Bohicas. With only an EP under their belt this Domino-signed band make their way to Primavera on a sea of great press. Their guitar led tracks and instantaneous hooks, akin to those of The Black Keys, are exactly why there is growing hype around this quartet and rightly so with hook-laden new single Where You At destined to prove everyone right as a band likely to rise up fast through the ranks. The Bohicas play two sets at the festival.

This is obviously only a mere smattering of the incredible bands that will be taking to the stages of Primavera Sound, the breadth and depth of this line up is completely unrivalled. With such a mix of genres and styles all well represented, it’s so difficult to choose and as I mentioned before, with a line up of this calibre there are always going to be some heartbreaking clashes.

For more information and to purchase tickets check out Primavera Sound atprimaverasound.com. Further information can also be found on Facebook, they also tweet as @Primavera_Sound.