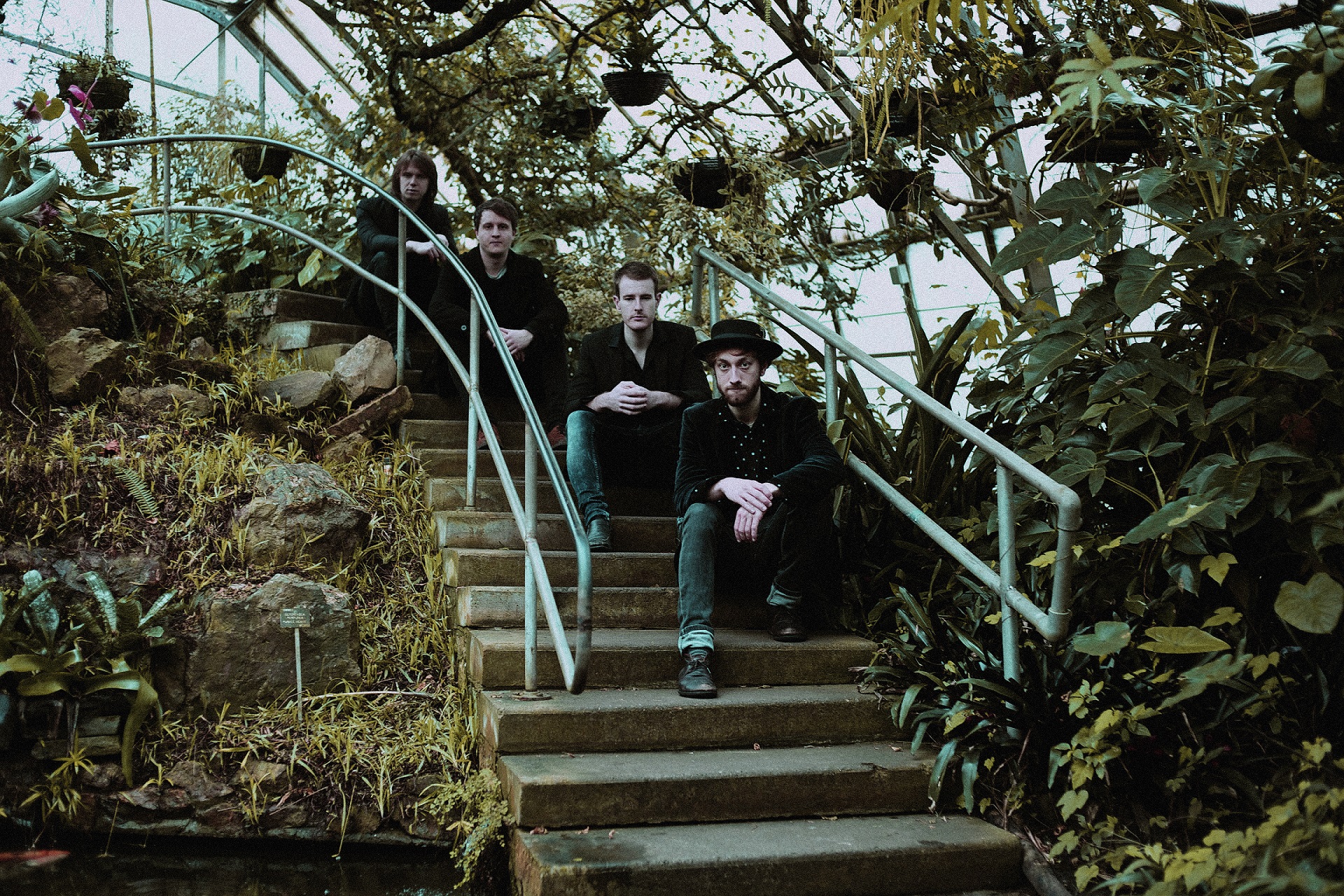 Described by the brainchild behind the band Dylan Morgan as “Monday’s blues and Friday’s booze all mixed into one sentimental pint of coffee” Black Gold is a wonderfully wah-wah harmony over the bubbling riffs, with a jaunty and highly catchy tune underpinning the lyrics of resignation. There’s more than a little of The Futureheads and Super Furries filtering through this track.

Black Gold is released on 29 July on Outback Recordings.