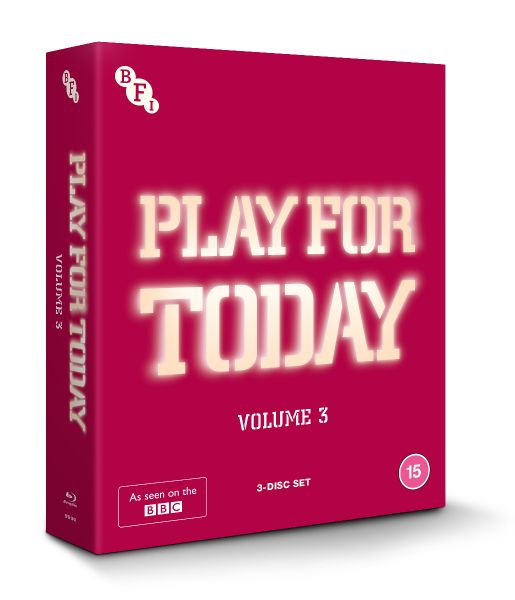 This is the third volume in an ongoing series of BFI releases and brings together six single plays broadcast between 1971–1979. These are: Edna, the Inebriate Woman; Just Another Saturday; Bar Mitzvah Boy; The Mayor’s Charity; Coming Out and A Hole in Babylon.

You’ve likely heard people saying that 1970s Britain was grey. Or beige. Edna, The Inebriate Woman is set in a grey and beige world with some muddy colours in between.

An older woman with no fixed abode and an alcohol problem, Edna’s story is told in a succession of short scenes in countless locations with an ever-changing cast of characters.

Repeatedly, she is let down by the system. She’s even sent packing from one hostel by a stern faced warden for wetting her bed the night before – as if she had done so deliberately. An invitation to live in an idealistically run refuge promises a brighter future but neighbours are campaigning to have the facility closed down, complaining of the nuisance caused by the women living there.

A likeable character, the harshness of Edna’s world has failed to dim her spirit. Patricia Hayes gives a truly riveting central performance and the play continues to resonate over fifty years after first being aired.

The script was written by Eton and Oxford educated Jeremy Sandford, who spent several weeks as a vagrant himself to better understand the plight of his characters. No such research was required by Greenock born Peter McDougall for Just Another Saturday. He went straight from school to the nearby shipyards in his mid-teens and was involved in the Orange Order.

John (Jon Morrison) is a seventeen-year-old boy living in a drab Glasgow housing scheme in 1975. He has Marc Bolan curls but the music that obsesses him has little to do with Telegram Sam or Hot Love. A Loyalist, he’s about to make his debut as a drum major, leading off his local flute band at an Orange Walk.

In front of his parents that morning, he’s bursting with bravado, boasting that he’ll be proud to show off his full regalia outside, but while waiting at a bus-stop he whisks a coat on. And when three mouthy female neighbours taunt him about going on his ‘fancy dress parades’, he has no response and can only look the other way.

It’s going to be a long day for John and one where he’ll have the chance to learn some important life lessons, especially after witnessing two sickening incidents as the Protestant marchers provocatively pass through ‘Fenian Alley’. 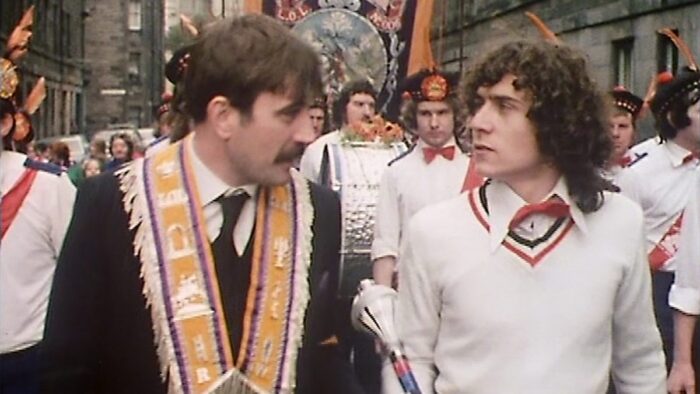 ‘We are the people,’ he boozily tells himself before going to sleep but will he still believe that once he’s slept off the alcohol? McDougall leaves audiences to make up their own minds.

There is certainly humour in Just Another Saturday, mostly of the gallows variety, but after two grim tales, it was something of a relief to sit back and enjoy an out and out comedy in the shape of Bar Mitzvah Boy from 1976.

Jack Rosenthal is a writer synonymous with Play For Today and this is a highly personal piece, a look at Eliot Green (Jeremy Steyn) and his family as they prepare for his passage into manhood.

Far from an easy-going woman at the best of times, his mum Rita has moved into full panic merchant mode on the eve of the Bar Mitzvah and it’ll take more than a Valium to calm her down. There’s seating arrangements to fret over, Eliot’s hair still to be cut and the tricky topic of whether or not to tip the Rabbi to name only three of her concerns. ‘Worry, worry, worry,’ as husband Victor puts it.

Luckily her son is more relaxed, or at least seems to be, but you get the feeling that Rita really will have far more to worry, worry, worry about before the end of Eliot’s big day.

The play is an absolute delight. The whole cast shine, with Adrienne Posta particularly good as Eliot’s older sister Lesley and Jonathan Lynn as Harold, her schlemiel boyfriend. 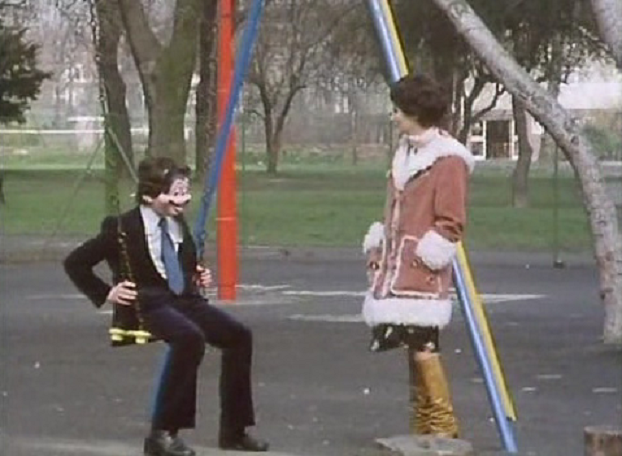 Given the strength of the first three plays, The Mayor’s Charity did come as a disappointment. The humour, such as the linguistic misunderstandings between French and English officials, tended to fall flat.

Starring Anton Rodgers and Nigel Havers, 1979’s Coming Out was one of British television’s first attempts to focus on multiple gay characters within a drama.

The usual suspects such as Mary Whitehouse were infuriated by the idea. Before even seeing it, she penned a letter of complaint to the BBC’s governor, advising him about potential offence.

The brouhaha expected by many, though, failed to materialize. Most mainstream reviews were reasonably positive and its reception ensured it would be repeated the following year. As a drama, it’s a little static for my liking and overly dependent on two shots, but while it fails to reach the heights of the opening two plays it is clearly an important television milestone that’s worthy of your attention. There’s even a post-coital scene with two men sharing a bed: one black, one white, which was surely a first for the BBC. 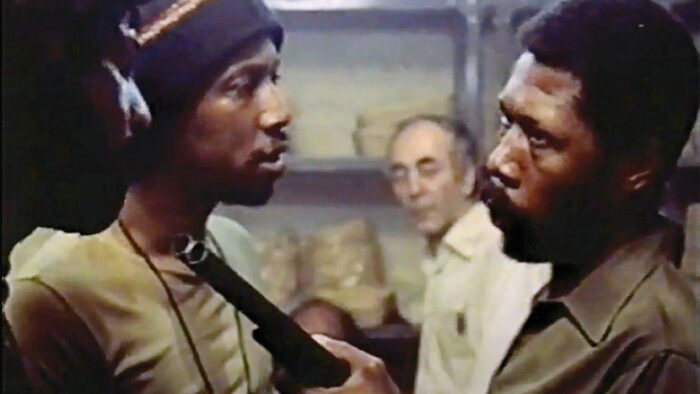 Black characters were still relatively rare on British screens during the 1970s, but A Hole In Babylon was a notable exception. Trinidadian born Horace Ové co-wrote, directed and even supplied the lyrics for its theme song.

Based on a real life incident, a robbery gone wrong which was quickly dubbed ‘the Spaghetti House Siege’, Ové examines the motivations of the three men behind the raid. All were involved in the black liberation movement and stated repeatedly that their actions were political although the police branded them as common criminals.

Whatever the truth, holding a group of low paid Italian workers hostage at gunpoint in a London restaurant’s basement for six days was ill-conceived, although it does make for an intriguing drama.

All in all, this is an impressive collection and hopefully there will be a Volume 4 released in the near future.

Extras include a 60-page booklet featuring new essays on each of the plays.