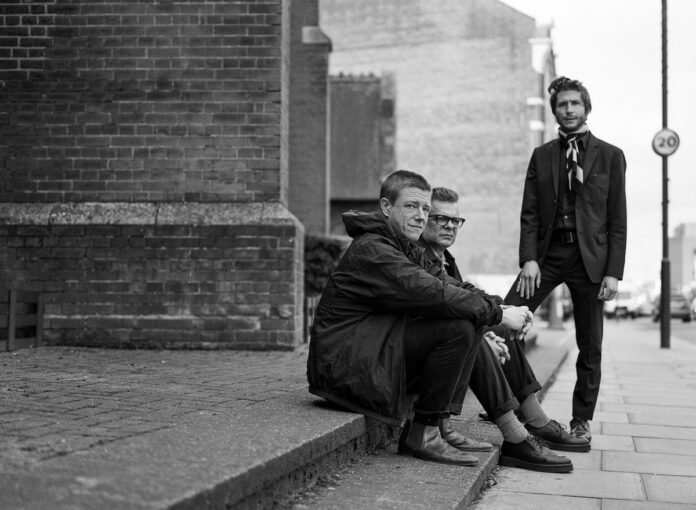 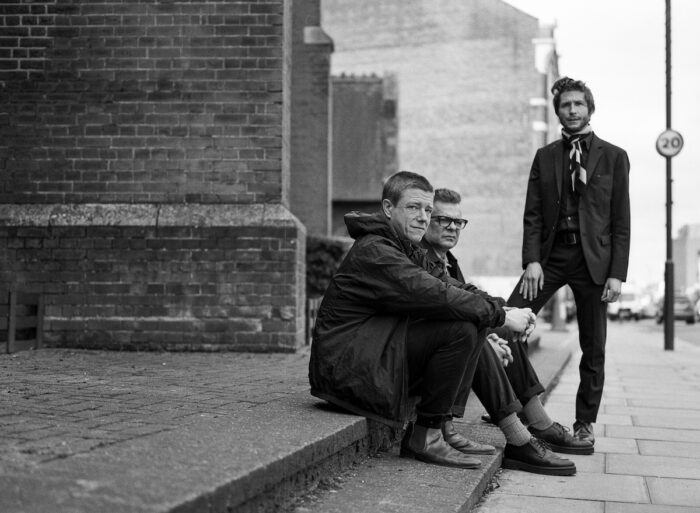 Paul Banks and Co release The Other Side Of Make-Believe, Interpol’s 7th album.

The post-punk revivalists come back with a new record. It’s the first time the band collaborated with Mark Ellis aka Flood whose astute production defined the sound of pivotal collectives of the 80s and 90s (New Order, Gary Numan, The Jesus and Mary Chain, Smashing Pumpkins to name a few). In the wake of the upcoming release, Interpol share new song and video Toni. It is also the first instalment of a two-part dance film directed by Van Alpert (Post Malone, Machine Gun Kelly).

With the sound (and the plot) that vaguely remind of Arcade Fire’s The Suburbs, the band seemingly pushes beyond the boundaries of their habitual post-punk framework.

The Other Side Of Make-Believe will be released 15 July on Matador.

Interpol play the Roundhouse in London for two nights on 14-15 June.