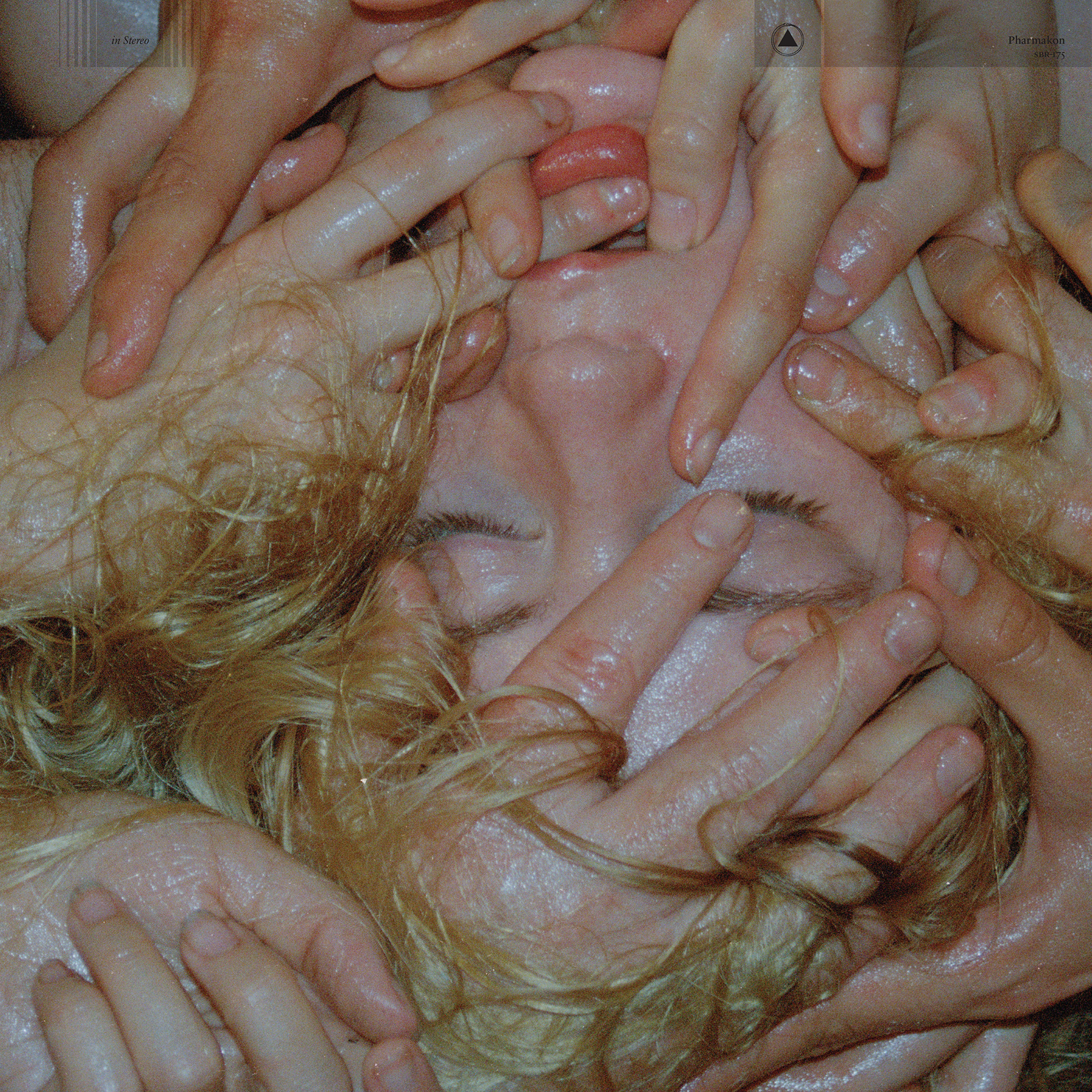 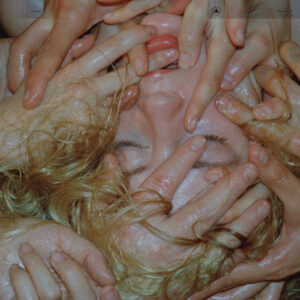 Empathy isn’t something you’d expect from a noise release. This is a field in which an artist’s studied disengagement plays an integral role in the sonics they produce. All those CD-R inserts and J-cards, black text on a black background, some badly photocopied images and a track list if you’re lucky, shore up the idea that the brain-shrivelling sound-barfs therein are unholy blasts channelled from the depths of some parallel dimension, instead of the result of some droog mashing up pedals. As a stance, it’s an admirable attempt to undermine the cult of rock music celebrity, but as time wears on these scowling missives increasingly resemble the sulks of the world’s grumpiest teenagers.

Yet it’s also valid, perhaps, to see these churning torrents as attempts at communication, cutting through the anomie of an increasingly screen-bound existence to foster a communal sense of awe and wonder. Whether you’re paying homage to the overload at a Wolf Eyes show or gurning to a Vomir tape in your kitchen, the storms of dissonance flowing from speaker to ears to brain link artist and audience in euphoric flux.

Margaret Chardiet, who performs as Pharmakon, is no stranger to this. For Chardiet, the production of abrasive sound is the perfect way to engage with the world. A Pharmakon record turns the usual tropes of noise and industrial music inside out, its visceral sounds and emotional pain coagulating into beams of heat-ray scuzz and grind to activate the nerve centres of likeminded individuals everywhere. 2014’s Bestial Burden turned physical trauma into emotional catharsis, Chardiet folding her experiences of hospitalization into a wrenching set whose battered, grinding textures carried a significant emotional heft.

Now, with Contact, Pharmakon wants to leave the body behind. It’s another bracing collection, with wailing strands of decaying synth splashed across splattered beds of electronics. Crushing kick drum stomps are punctuated by whip crack percussive jolts. Screamed mantras reverberate through its dense, volcanic flows. Focusing on ‘the moments when our mind can come outside of and transcend our bodies’, Chardiet’s aim is transcendence – using the dislocating properties of sound to sidestep the limitation and isolation of physicality. This is a zone where being lost in music doesn’t have to mean wallowing in solipsism, but instead creates a medium for communion.

A bit grandiose? Maybe, but in reality, Pharmakon is only making explicit something that devotees of all strains of music can identify with. That moment at the gig, at the club, or even at home, when losing yourself is also a moment of affirmation, of connecting with the person stood next to you, with the person on stage or in the DJ booth, or simply with other explorers around the world, whoever and wherever they are. And it’s that moment in Transmission, at the almost-halfway point of Contact, when a juddering electronic bassline combines with a grimy curtain of squishy fuzz and Chardiet’s echoing screams, to result in a high-intensity rush that’s also a kind psychic teleportation into another realm.

This is music serious in intent, but it’s also a total crunchfest. Pharmakon records are characterised by their excellent sound design, but in Contact Chardiet elevates her trademark percussion-heavy attack into something approaching the sublime. There are plenty of nods to the power electronics and industrial music palettes, not to mention the corroded outer reaches of techno, but Chardiet retains her distinctive voice throughout. Album opener Nakedness of Need doesn’t waste any time getting down to business. Its sci-fi electronics bark out like the emergency sirens of some deep-space freighter entering self-destruct mode, as the kick-drum thwacks like the booms of exploding escape pods. The whole thing collapses after about six minutes into a morass of acidic squelch and bloodcurdling cries.

Contact is apparently structured around the methodology used to induce trace states – four stages, from preparation through onset, climax and resolution. This chimes with the overarching empathic vibe of the record, but for me, the attraction of Contact is in the texture and chunkiness of its constructions. The way in which Sentient’s sequence of overlapping, rising tones create an oppressive tension without accompanying release, or how the apocalyptic, distorted miasma of Sleepwalking Form dies away at its close, leaving only an eerie rusted whirring.

Sure, it’s all a bit grim-sounding. But when I hear the clanging syncopation of No Natural Order locking together like some old Art of Noise bootleg, before being immersed in a quagmire of digital wire-wool gloop and Chardiet’s paint-stripping howls, I can’t help but enjoy the gooey serotonin hit that results, like a roller-coaster flying through Hell, or an energy rush from a black sun.