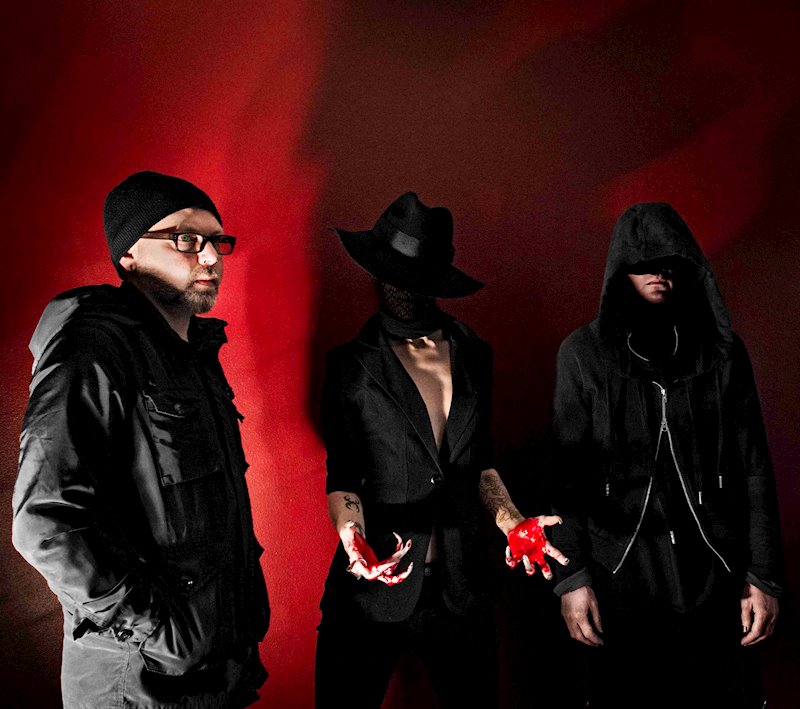 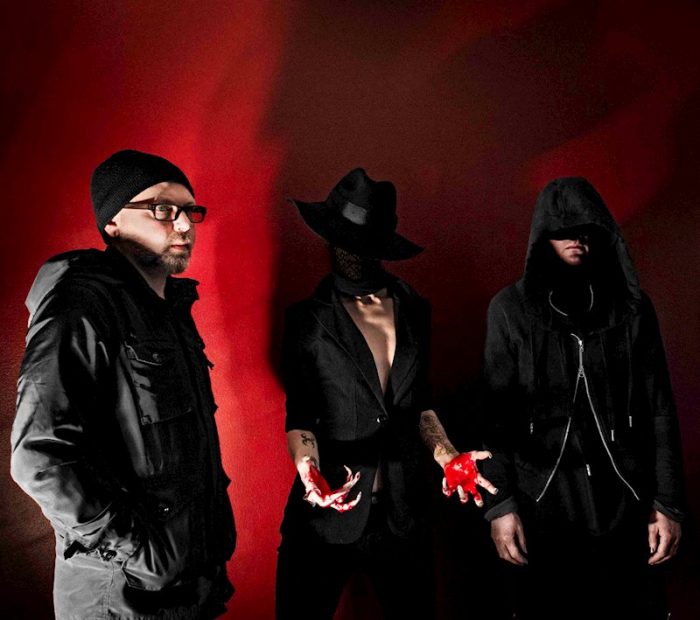 No Movement Records has announced the forthcoming release of their sophomore album ‘Inertia’ from We Are Parasols, a Portland-based alternative trio known for making music that simultaneously embraces several genres while walking the thin line between dark and light. It will be made available on cassette and digitally.

A throbbing beat. Machines on march. Guitars can be a drill or sing like an angel. A voice like a computer caught in a human throat. A whisper. A howl. Synthesizers are sometimes smooth and glassy, sometimes jagged and bloody. A walk on the shore can easily turn into an apocalyptic landscape, depending on your perception.

Influenced by Curve, Wire, Cocteau Twins, Depeche Mode, Gazelle Twin, Skinny Puppy, Nine Inch Nails and Bloody Knives, their new offerings on ‘Inertia’ features tracks ranging from the analogue postpunk near-industrial enigma of projects like Clan of Xymox and The Tear Garden to electronic dark reverie similar to Delerium and Gazelle Twin classics to the stripped back melancholy served up by This Mortal Coil.

“I have a stronger desire — or, really, a need — to continue to make and perform music. So that deep need often overrides the fears I have about creating and sharing our art, and performing live,” says D.

We Are Parasols began as a shoegaze-electronic hybrid band. Their debut full-length ‘Infrastructure’ was followed by their ‘bite_your_tongue’ EP, a more minimal ambient release. The song ‘No Movement’ off the band’s debut album, which was about an android sex worker, ultimately spawned the musical world of their new album ‘Inertia’.

There are 13 tracks on the cassette version of the EP, which comes with a full color 4-panel J-Card featuring all the lyrics, as well as a digital download (a poster is also available). While these same 13 tracks are available through online stores and streaming platforms everywhere, the Bandcamp edition includes a special bonus track – ‘hush (Piano Version)’ – especially for lovers of early 4AD output.