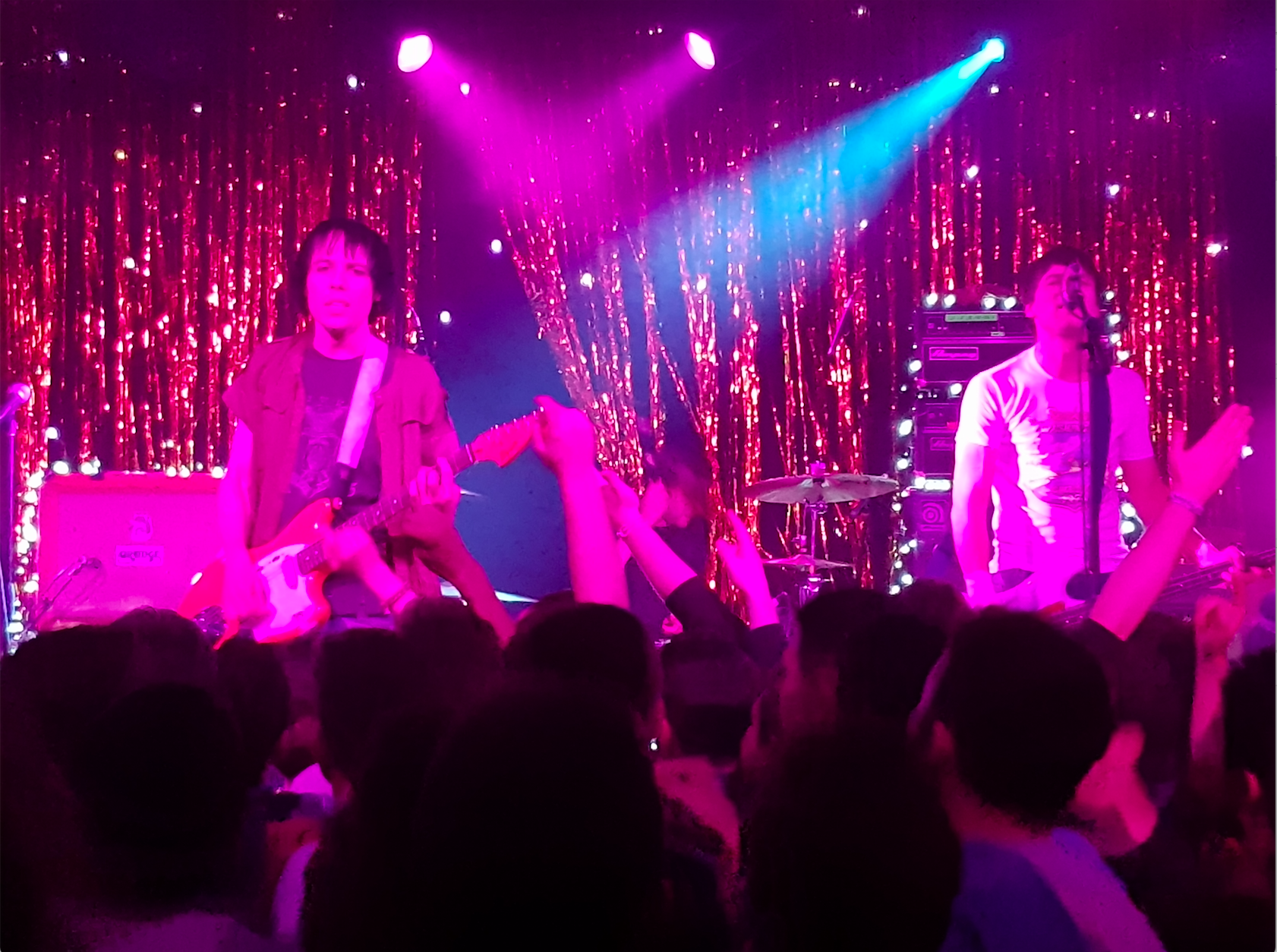 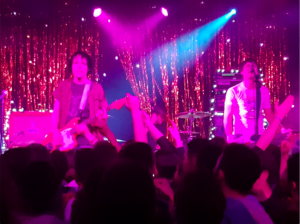 The Cribs are a fascinating band.

The Wakefield-based trio somehow managed to straddle the not previously navigated gorge between the very British lad rock culture and the American noisenik underground with a sharp lyrical eye and a fierce live show. Both worlds have their own idiosyncratic strengths but it was also a case of never the twain shall meet. Until now.

The Cribs deal in great melody and those plaintive melodies that twist melancholia round euphoria and capture the claustrophobia and intensity of growing up in small British towns. They also get Steve Albini to record an album with them and its the perfect synthesis of all these worlds.

We figured that our Wayne Carey – a man who seems to spend his whole life at gigs with a manic enthusiasm and wild glint in his eye should go and review the gig. Instead, he loved it so much that all critical perception went out of the window and he somehow jotted down his thoughts as he leapt around in the moshpit in a saliva speckled doggerel that, in many ways, is all you need to say about a rock band at the top of their game…

‘Yes man! After the derby win you couldn’t get a better gig than this! A Sunday night watching one of the best live bands in the UK at the moment. They stormed it with an awesome set of their classic hits and ruled the night with a shitload of classics from an array of class songs from their belting back catalogue of tunes! Totally bossing it with Mans Needs which went down a storm and the Sonic Youth spoken word from Lee Ronaldo said it all!! They slayed it with tracks from their new album 24 7 Rock N Roll Shit produced by the great Steve  Albini. Always a humble bunch of brothers they turned up and produced a gig of immense quality and pleased the crowd to no end. I can safely say they provided quality to no abounds and remain one of the the punkest bands on the planet! You need to see this band once nice your life before you shake off the mortal coil! I’ve not danced like a motherfucker in ages like tonight!! Great stuff!! Fuck the set list!!…’