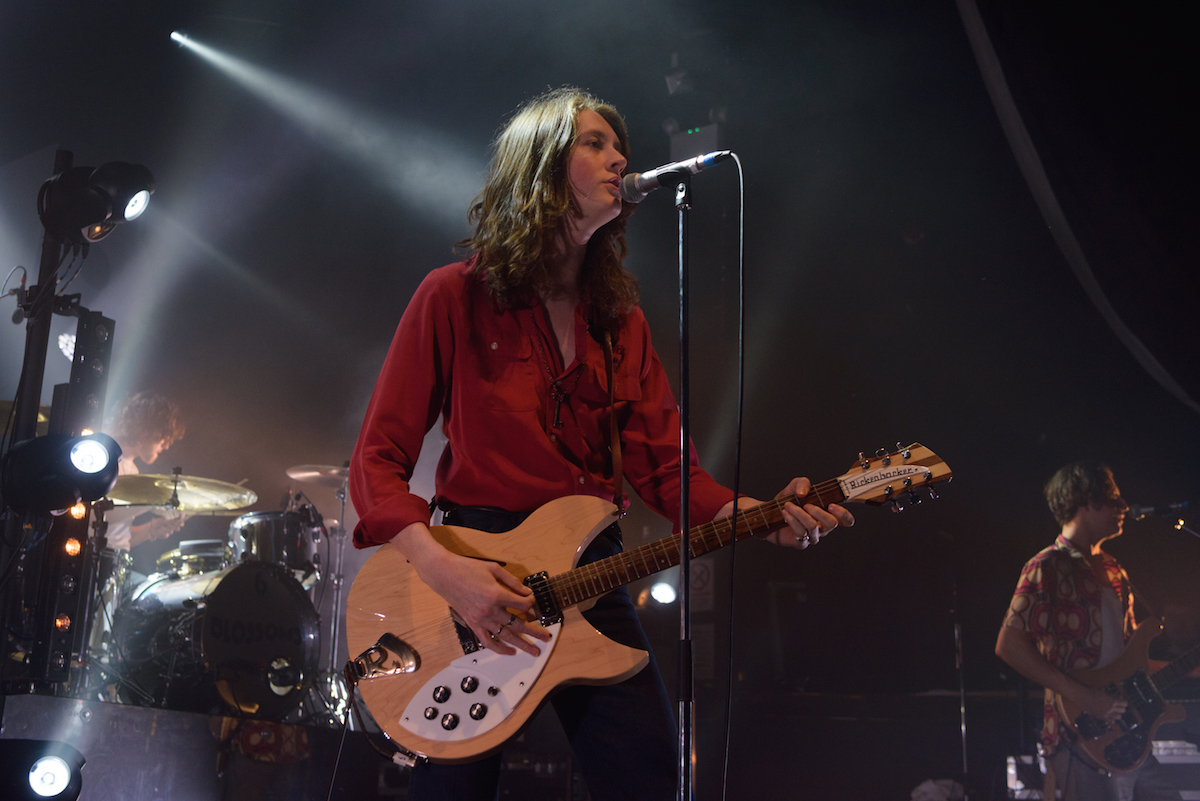 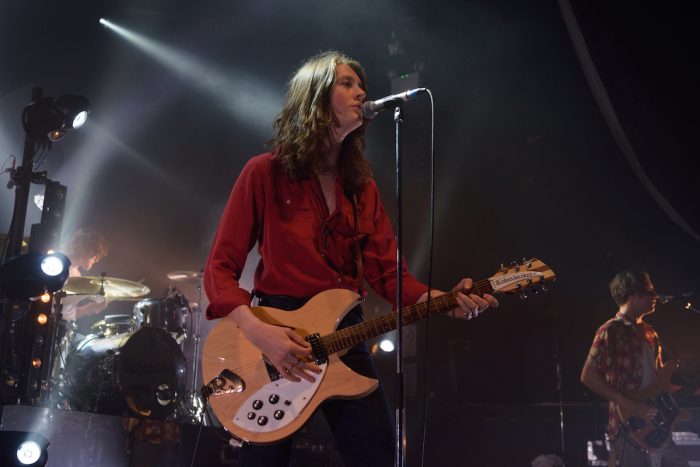 A hit and miss evening, with epic highs and woeful lows the VO5 NME Awards tour fails to hit the spot on this occasion with a lack of diversity. Lee Hammond reviews.

The VO5 NME Awards Tour comes but once a year, once the bastion of up and coming new music. With the revered opening spot, occupied by many bands who went on to penetrate the public zeitgeist and become household names. With the changing times, the make up of this years VO5 NME Awards tour seems to be somewhat different. Only three bands all of whom occupy a similar genre, the other benefit of the VO5 NME Awards tour of old was the diversity in the line ups.

Anyway this year sees Rory Wynne, Cabbage and Blossoms take to the stage. With Rory Wynne up first he appears to lack any fervour, this growing crowd seem to lack any enthusiasm early on, with his voice washed away by the track. Similarly, he lacked the presence and energy of a successful front man, as his set ended he appeared to leave the stage disappearing as the band continued to play looking oblivious as to where he had gone.

It was an odd ending to an otherwise mediocre set, but as the crowd continue to pour in there seems to be an excitement building in the front few rows. As Cabbage take to the stage there’s a deafening roar, with a lively reputation to uphold, the Manchester band appear in fine form as they tear into their set. As their fans scream back every word the bands passion and excitement develops accordingly.

Frontman Lee is a force of nature, marching around the stage bottle of wine in hand delivering these politically powerful songs. It’s an undoubtedly impressive set with tracks like Terrorist Synthesizer and Uber Capitalist Death Trade making welcome appearances. It comes as no surprise that Cabbage are tipped for big things, their ability to speak the truth and speak their minds deserves to be upheld in a culture where manufactured indie rock seems to be ever prevalent.

From the refreshing angst and power of Cabbage comes one of the oddest band change overs I’ve ever played witness to. The whole crowd sing their way through numerous classic indie tracks at full volume, it’s truly deafening. As the lights dim and the opening to At Most A Kiss booms out with the band emerging shortly after, it’s an exciting opening as the band set the bar high early on. With Blow garnering an equally fervent reaction early on, there are definite high points that pepper the bands set tonight.

However, there is a distinct lull that befalls the middle part of the set with the likes of Across The Moor is almost drowned out by the crowds inane chatter. Fourteen and My Favourite Room seem to draw attention back to the band but the set lacks a consistent buzz, the peaks and troughs of their set are wild. Even within the encore there is a distinct dip in excitement exhibited by the crowd, even with Tom prowling the stage throughout Deep Grass it doesn’t seem to rile them.

His impassioned speech prior to Charlemagne does the trick though as the whole venue shakes through the opening bars of the track, drinks are thrown and hands are thrust up into the air. They end on a complete high, but their set wasn’t without its low points, yet with only one album so far we’re sure they’ll flourish and these lulls will soon be a thing of the past.