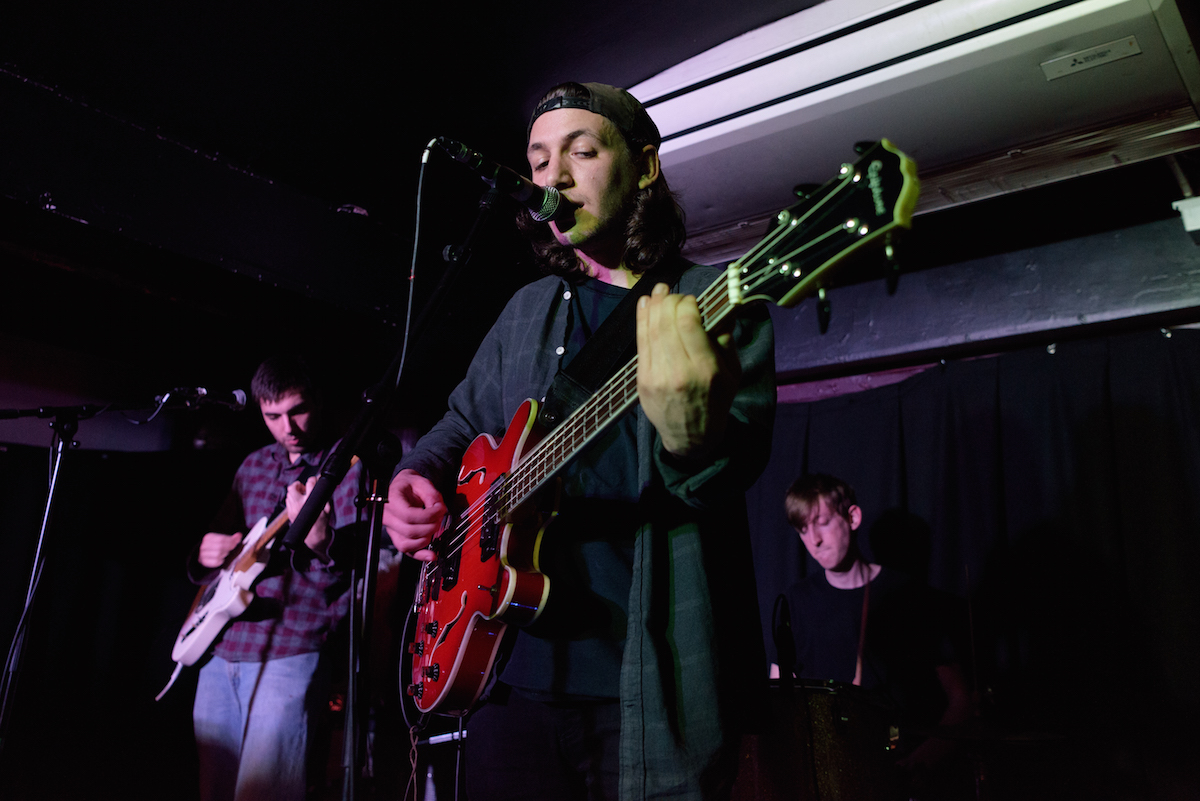 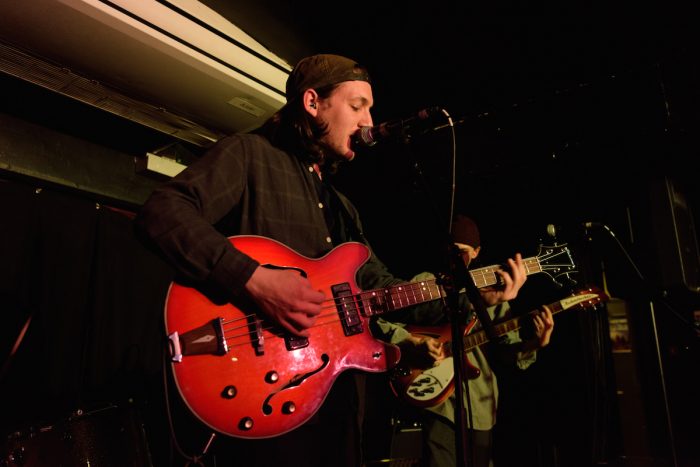 A stellar line up topped off by the brilliant LVL UP, with their constant twists and turns leaving us aghast at their brilliance.

Following the release of their third record and their first on Sub Pop, LVL UP came to the attention of many of us outside of the US. Their Pavement style jams packed with urgency and huge riffs they quickly became a must see live band, tonight marks their first show in England after a couple of shows north of the border. First up though are local upstarts Susan and as we arrive Susan can be heard from the street, with fierce drums and angry vocals they kick the night off with a bang. 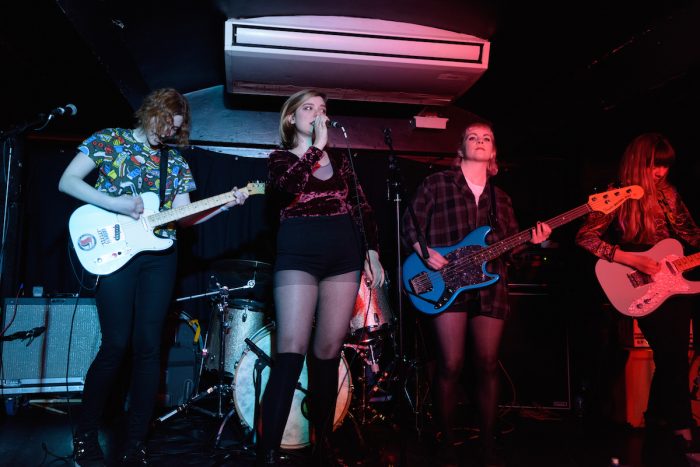 On stage they’re particularly raucous and for the small crowd that were in early it came as a bit of a shock, but they have some promise. Within the bluster and outpourings of teenage angst they’re a tight band with decent riffs, certainly a band to watch out for. Next up though are Colour Me Wednesday whose politically charged anthems soon have everyone singing a long in full voice.

There’s an excitement around their set, their ‘psychic set list’ and on stage camaraderie entertains everyone. As well as tracks like Half A Life and Purge Your Inner Tory, their words are powerful and cutting yet the tracks possess an insatiable groove that has everyone dancing and singing. As they warm up perfectly for LVL UP who follow shortly after, as they open up in a relatively subdued manner with Annie’s A Witch. 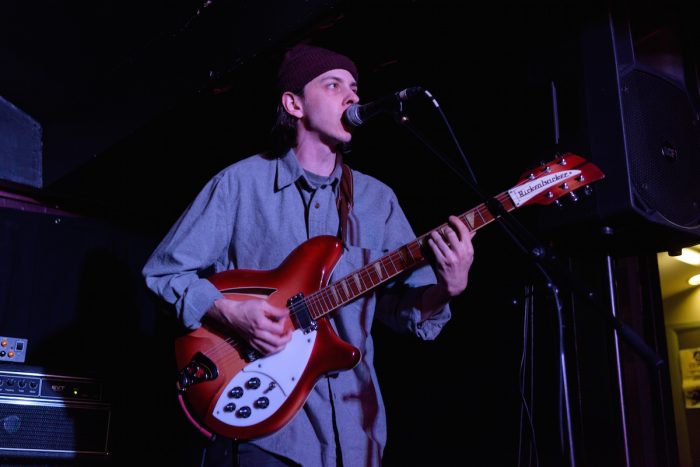 This calm nature is short-lived though with huge tracks like Angel From Space quickly following, these intense barrages of noise are overwhelming in such a small space. LVL UP’s set fluctuates wildly throughout, their chilled out tracks pepper a set that is otherwise laden with vociferous riffs and deafening drums. Making those chilled out moments the ones to savour in amongst the cacophony of excitement that surrounds so many of the tracks.

However, it is Five Men On The Ridge that really takes us by surprise, a track in two distinct parts a seething wall of noise to begin with before plateauing into something significantly more melodic. The twists and turns of the track take you by surprise by far the highlight of their set. It also epitomises their sound, one moment raucous blasts of noise the next chilled out grooves. Tonight LVL UP put on an exceptional show that has something for everyone, with the added bonus of the brilliant Colour Me Wednesday and the cacophonous excitement of Susan.