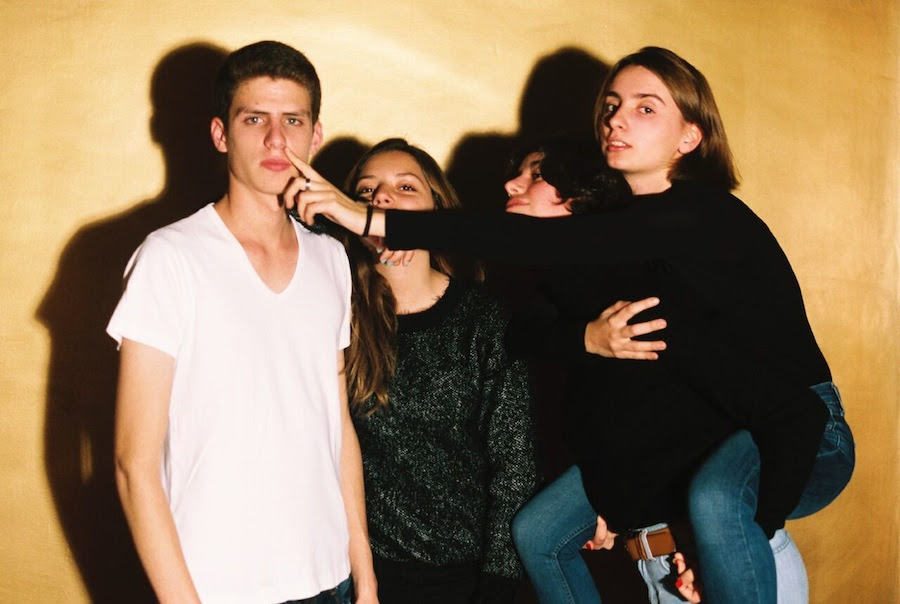 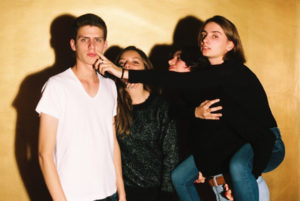 There seems to be a particularly fruitful scene in Spain right now, with the likes of The Parrots, Hinds and the particularly brilliant MOURN who are all making waves on the international scene. Following their self-titled debut in 2014 the band now return with it’s follow up in the form of Ha Ha He, due for release on Captured Tracks on the 3rd of June.

Storyteller is the first track to be unleashed from Ha Ha He, the initially downbeat track morphs into something altogether more anthemic and exciting. Setting the precedent and expectation for great things to come from the rest of this anticipated follow up, as the band continue to carve out their own niche with their own distinct sound. Especially as they’re only just entering their twenties there is a bright future ahead of MOURN.

Check out Storyteller below: