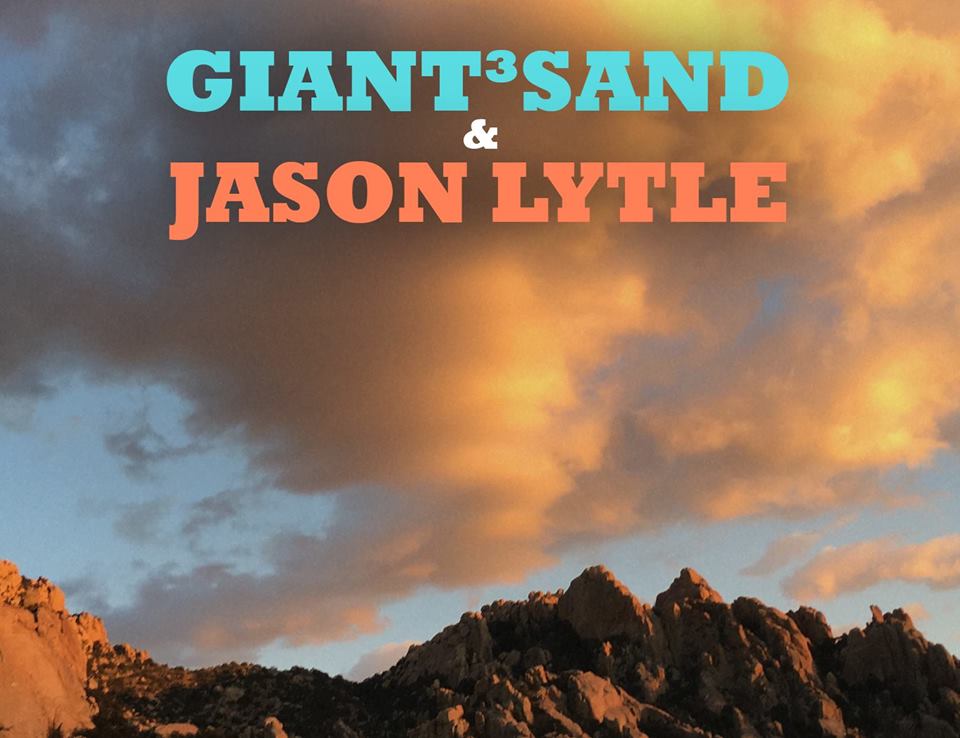 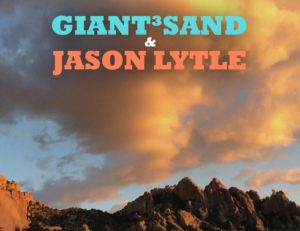 Giant Sand and Jason Lytle are set to tour the UK and Europe next month.

The Howe Gelb fronted Giant Sand and Grandaddy’s Jason Lytle are set to hit our shores in just a couple of weeks time. Giant Sand are currently on an extended 30th anniversary tour, over the bands lengthy history they’ve welcomed a plethora of guests to the stage. On their most recent release Heartbreak Pass most of these guests are featured.

On the record Jason Lytle casts his exquisite and instantly recognisable production talents over the track Transponder. The two have been friends for a number of years and before the book is closed on Giant Sand, it seemed like the perfect idea to share the stage on a co-headline tour. Culminating in this series of dates, you can also check out Giant Sand and Jason Lytle performing Transponder together at last year Pickathon festival.

~
Jason Lytle can be found online here jasonlytle.com. He is also on Facebook and tweets as @JasonLytle.